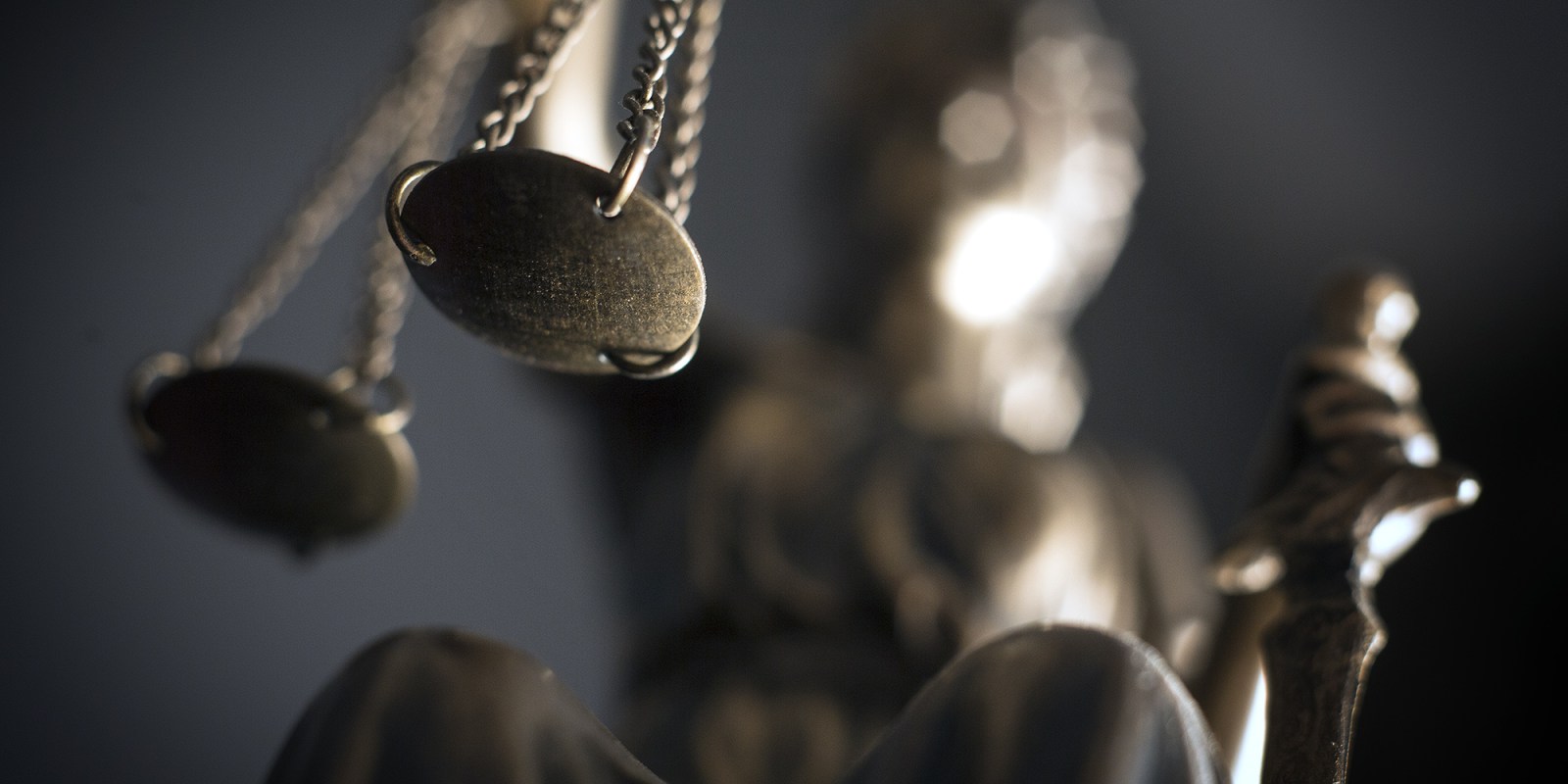 Our round-up of successful criminal prosecutions, arrests or ongoing matters in South Africa’s courts. We do this to reflect on the rule of law and to make justice visible.

A 30-year-old man appeared in the Thohoyandou Magistrates’ Court in connection with two counts of rape, sexual assault, five counts of child abuse and one of assault with intent to cause grievous bodily harm.

The man from Tshitereke village in Vhembe District is alleged to have preyed on an 11-year-old boy and his mother. Presiding officer Mukoma Maiwashe said the applicant failed to prove exceptional circumstances and could likely be a danger. Bail was therefore denied.

The offences are alleged to have taken place between 2020 and 2021, but were reported on 21 November 2021 after the victim told a relative.

The child did not confide in his mother as he was also abused by the boyfriend. During his bail appearance, the man submitted an affidavit indicating that he would lose his job and suffer financial loss by spending time in custody while maintaining his innocence.

The prosecution opposed bail and called a State witness who indicated the applicant had a previous case against him, in August 2020, of assault with intent to cause grievous bodily harm, in which the complainant was the mother of the same boy. She was his girlfriend and pregnant with the accused’s child. The mother reconciled with the accused and the case was withdrawn.

The witness further told the court that the accused would interfere with the witnesses — he had access to their homestead and the alleged victims were afraid of him. It was feared that he might intimidate them into not testifying against him. The witness told the court that the accused worked with children at a local primary school and there was a possibility that he could violate more children.

Prosecutor Petronela Mudau said that the accused was employed by the Department of Education as an assistant teacher at the lower primary school where he worked with minor children.

The case was postponed to 28 February 2022 for the DPP’s decision.

The Esikhawini Regional Court sentenced Fisokuhle Nkani Ntuli (32) to six life terms and 39 years’ imprisonment after his conviction in October 2021, on six counts of murder, one count of attempted murder, two counts of possession of a prohibited firearm and two counts of unlawful possession of ammunition.

The sentence relates to murders he committed in the Nongoma area between 2015 and 2018.

In January 2017, Ntuli killed brothers Sibusiso Phiwayinkosi Zulu, Mcebisi Zulu and Sibusiso Elvis Zulu, who were to be witnesses in Nyembe’s murder case. He killed Sphamandla Mthokozisi Zungu in August 2018.

Representing the state, Deputy Director of Public Prosecutions Cyril Selepe led the evidence of eyewitnesses as well as on ballistics and the testimonies of SAPS officials.

All the statements alluded to the horrific and violent manner in which the victims were killed, with the family members saying that Ntuli had no right to take the lives of their loved ones.

Further, they described the emotional and financial hardships they had to encounter due to the loss of breadwinners. In sentencing Ntuli, Magistrate PES Madida mentioned that Ntuli should be considered for parole only after serving 25 years in prison.

The National Prosecuting Authority (NPA) welcomed the sentence and commended all who participated in the successful prosecution.

Dube is charged with malicious damage to property. His case is set for 18 February 2022 pending further investigation.

A Legal Aid attorney has been appointed to represent him, but the State did not oppose his bail application — he was deemed not to be a flight risk and had a fixed address. Dube is, however, barred from interfering with State witnesses.

In his court appearance on Monday, 17 January 2022, Dube opted to represent himself and told the court he intended to plead guilty.

He later changed his mind and requested Legal Aid representation. He claimed his actions were driven by anger, following a three-month jail sentence he served for failing to appear in court on a separate offence in June 2020.

He also attributed his anger to a two-year sentence he received in 2009 in an assault case.

A security officer on duty on 9 January 2022 heard windows being smashed, and on investigation saw the suspect running from the scene. The security officer gave chase and caught Dube. Police were called and he was arrested and officially charged. DM