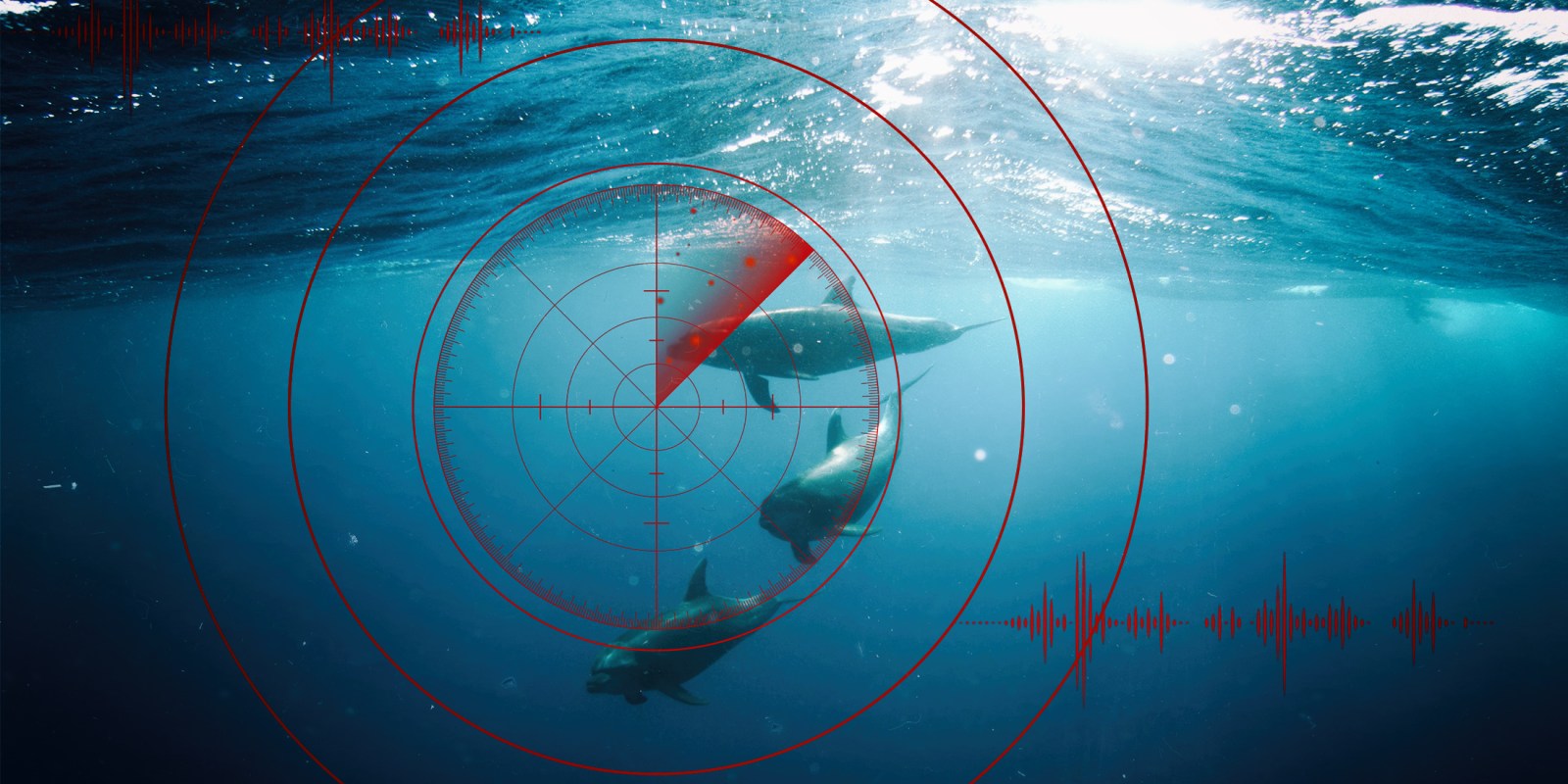 Civic organisations and small-scale fishers have refused to back down on the urgency of court proceedings to halt blasting off the West Coast.

Survey company Searcher Geodata UK, its Australian subsidiary and others have filed a motion with the Cape Town High Court to oppose an urgent interdict application by several organisations and small-scale fishers to stop an ongoing seismic survey off the West Coast.

Earlier in the day, the legal team for the respondents wrote to the applicants asking for more time to draft a responding affidavit. The respondents had been given six calendar days — they asked for two weeks instead.

“In fairness, the above period is entirely unreasonable… we urgently call upon you to agree a reasonable timetable to regulate these proceedings,” the legal team said.

The respondents are the Department of Mineral Resources and Energy (DMRE), the Department of Forestry, Fisheries and the Environment (DFFE), the Petroleum Agency South Africa (Pasa), BGP Pioneer (Searcher’s ship), Searcher Geodata UK and its Australian subsidiary.

Daily Maverick reported on Friday that several civic organisations, and small-scale fishers who said their livelihoods would be affected by the surveys, had filed an urgent interdict against Searcher Geodata UK.

In a response letter on Monday, the applicants’ legal team said the applicants were dominus litis (benefactors of a favourable judgment) and the set timeframe (six days) was to deal with the urgency of the matter.

“In the circumstances, the timelines set out in the notice of motion are reasonable. Without an undertaking, Searcher’s request for two calendar weeks to file answering affidavits while blasting is unreasonable,” said the letter, signed by attorney Wilmien Wicomb.

Gilbert Martin, founder of civic organisation We are South Africans, told Daily Maverick that the organisation had not yet heard from the DMRE, DFFE and Pasa.

“But, unfortunately, this is how big business treats the People of South Africa and has always treated them. [Energy Minister Gwede] Mantashe always accuses others of ‘apartheid-style tactics’ but this is exactly what he and this government pretend to hate but at the same time is what they apply in their own methods and actions,” Martin said.

The matter is due to be heard in court on 7 February. DM/OBP