Celebrating Portia Ngcaba: Saved by ARVs, but killed by cancer 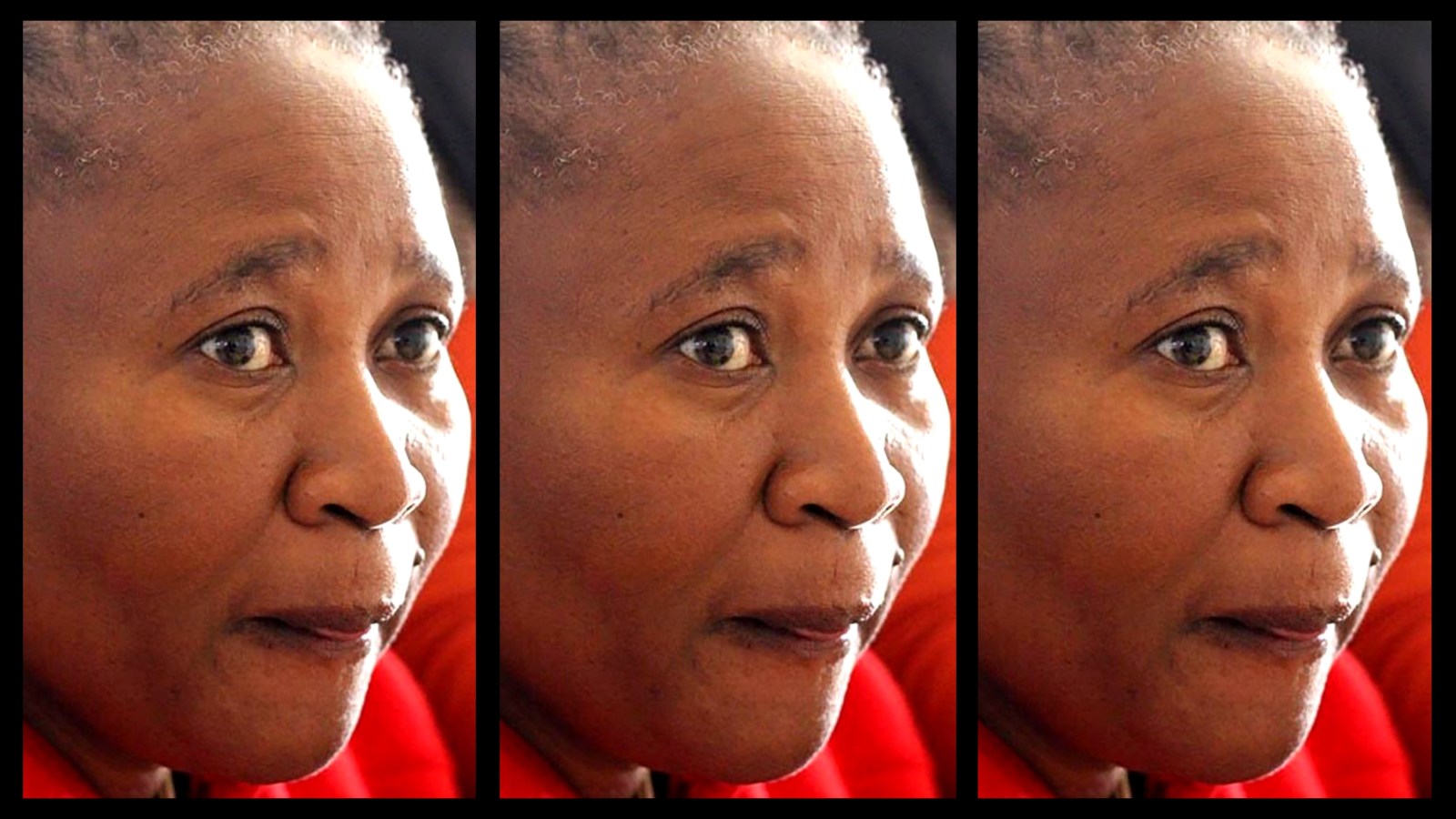 The veteran Treatment Action Campaign activist Portia Ngcaba has died. After 25 years living with HIV, she succumbed to lymphoma at the age of 47. (Photo: Courtesy of Vuyiseka Dubula)

As activists, we often use funerals as our collective reflection space and speak out about why we are burying our peers. Portia Ngcaba is one of the veteran comrades who encouraged me to speak out about my own HIV. She was not killed by HIV, but by the same inequalities that created conditions for many to die of Aids in the early 2000s.

On 21 January we woke up to the news that the Treatment Action Campaign (TAC) veteran activist Portia Ngcaba had died. After she had lived with HIV for 25 years, none of us expected her to die of lymphoma at the age of 47.

Ngcaba was born in Nqgamakwe in the former Transkei, one of eight siblings (five girls and three boys). In 2004 she had a baby boy and in 2011 a baby girl. Both were HIV-negative thanks to the ARVs we campaigned for all the way to the Constitutional Court. She leaves behind these two children.

The life that comrade Portia led was that of an organiser in Eastern Cape after her HIV-positive diagnosis in 1997.

She was no stranger to hardship, struggle and first-hand experience of the evil Aids-related stigma. In her writings in the feminist writing retreats we organised, Ngcaba shared her story that after a year of testing positive she lost her house, marriage and was kicked out of her home, losing her first child to Aids.

She suffered so much humiliation; even during her divorce, the reason stated by her ex-husband was that she had Aids. You can only imagine what it felt like in those days when the whole courtroom knew about your status.

She joined various support groups such as Empilisweni and the Aids Training, Information and Counselling Centre and later was able to accept and disclose in public during the dark days when stigma was very prevalent. At that time in 1998 there was no access to treatment.

In 2001, only three years after it was founded, Ngcaba joined the TAC as branch organiser and rose to the position of Eastern Cape provincial organiser, which she occupied for nine years. She was retrenched in 2009 due to funding constraints, and between 2011-2017 she joined the Donald Woods Foundation as programme coordinator. She worked closely with drug-resistant TB patients.

In 2018, she joined the feminist writing space created by the Activist Education and Development Centre in Cape Town. Here Ngcaba found a home for HIV-positive women and the space revived her.

Ngcaba went back to school, studying business management, and many now remember her as a social entrepreneur. She was a real hustler who owned a piggery; she had a catering and events decor company. She faced many financial hardships as a single parent and learned to have more than one hustle to survive.

It would be remiss of me if I do not reflect about why she died so young.

Often as activists, we use funerals as our collective reflection space and speak out about why we are burying our peers. Ngcaba was one of the veteran comrades who encouraged me to speak out about my own HIV. She was not killed by HIV, but by the same inequalities that created conditions for many to die of Aids in the early 2000s.

For example, the Cancer Alliance reported in 2021 that we have a ticking time bomb of cancer cases that will double by 2030. The alliance said this was a looming human and medical crisis. Cancer is the new Aids — left undiagnosed and untreated because many people do not have access to basic early detection and treatment. Ngcaba learnt about her cancer late in 2021 and within three months she had to face the reality of very slim prospects of surviving.

Why is it that cancer is a neglected public health crisis killing people in their youth?

Some of the truth lies in the lack of leadership by the government in failing to put cancer on its priority agenda. It is failing to address the public health gaps in human resources in oncology, failing to offer primary healthcare-level screening and to invest in public awareness about early detection and treatment.

Activists like myself and my peers need to stop being bystanders and join the movement for affordable diagnostics and treatment for cancer, because today it’s Portia Ngcaba who dies, and tomorrow it’s you.

Ngcaba was a fighter who never gave up; even in her last week of life she was hopeful that her chemotherapy was going to work. But it was too late.

Her memorial service will be held on 2 February in East London and the funeral will be held in Nqgamakwe on 5 February. DM/MC

Dr Vuyiseka Dubula is an activist and former general secretary of the TAC.