Appian Capital up in arms over Sibanye-Stillwater colla... 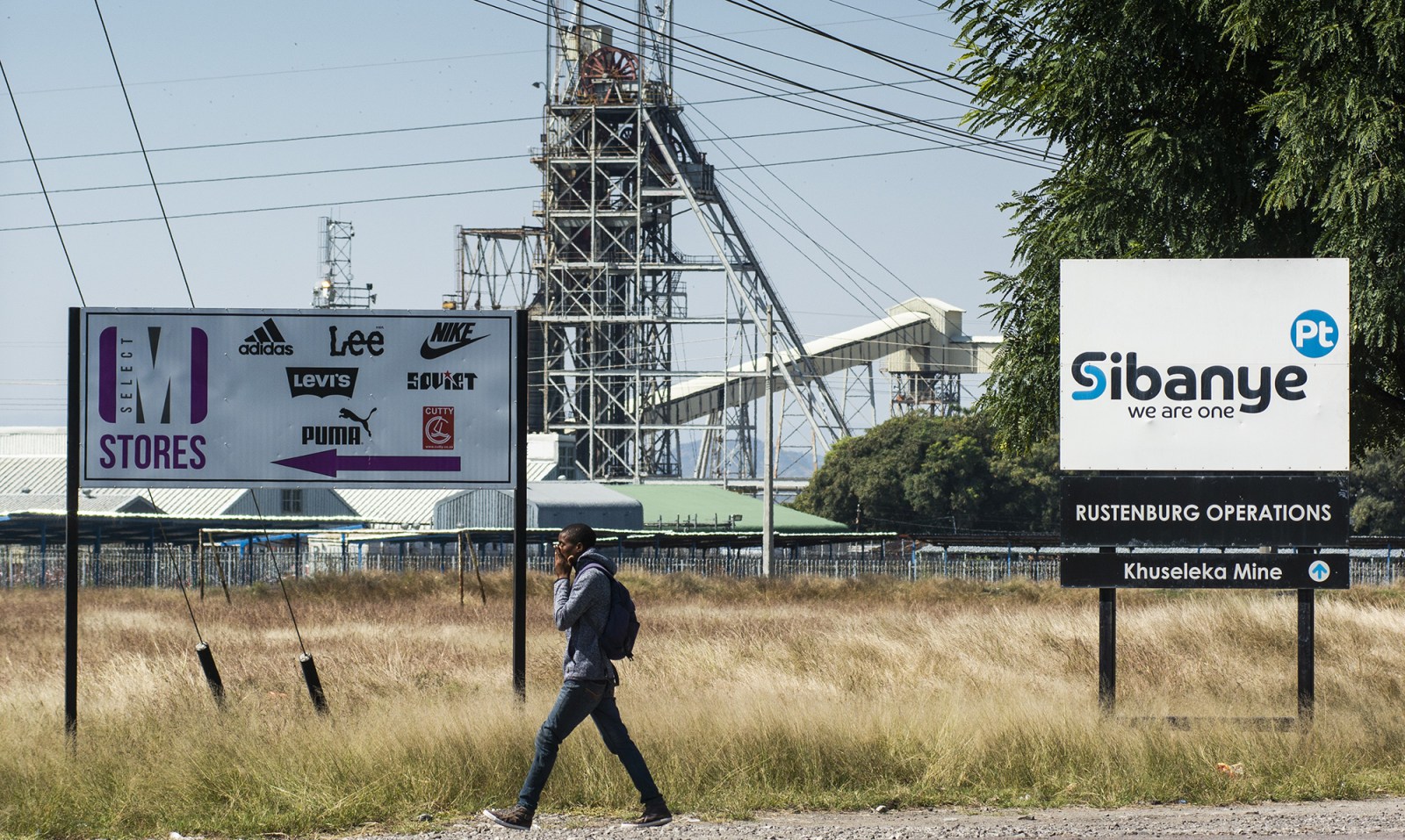 A pedestrian walks along a road as the Sibanye-Stillwater Khuseleka platinum mine, operated by Sibanye Gold Ltd., stands beyond in Rustenburg, South Africa, on Wednesday, April 22, 2020. (Photo: Waldo Swiegers/Bloomberg via Getty Images)

Private equity group Appian Capital has signalled a legal challenge after Sibanye-Stillwater’s abrupt termination of a deal that would have seen the South African metals producer acquire nickel and copper assets in Brazil for $1-billion in cash. Appian takes issue with Sibanye’s assertion that a ‘geotechnical event’ impacting a pit wall was ‘a material adverse event’.

Appian Capital has come out swinging after Sibanye said on Monday that it was pulling the plug on a $1-billion transaction in Brazil to acquire the Santa Rita nickel and Serrote copper mines. Appian is the company that agreed to sell the assets and it believes the damage inflicted by a “geotechnical event” at Santa Rita is small potatoes.

“The geotechnical event that Sibanye is referencing amounts to a localised fracture that occurs in normal course open-pit operations. To remedy the condition of the area in question, some amount of additional waste will need to be mined earlier in the mine plan, which equates to less than 1% of the mine’s volume over a 34-year mine life.

“Appian does not agree that this constitutes a material adverse event,” Appian said in a statement.

“Santa Rita is expected to have strong operational and financial performance in 2022 and generate significant free cash flow. Santa Rita is a high-quality asset that Appian successfully restarted with a first-quartile cost position and an extended life-of-mine.

“Appian is currently assessing all of its legal options and will take all necessary action to enforce its legal rights.”

Neither Sibanye nor Appian have disclosed what caused the problem with the pit wall.

Sibanye said on Monday that the “event” had made Santa Rita a far less appealing asset.

“The company has assessed the event and its effect, and has concluded that it is and is reasonably expected to be material and adverse to the business, financial condition, results of operations, the properties, assets, liabilities or operations of Santa Rita,” Sibanye said.

Sibanye, a major platinum group metals producer and gold miner, has been on an acquisitions juggernaut under CEO Neal Froneman, who is widely regarded as a maestro of the deal. The Brazil assets were part of the company’s diversification drive into “green metals”, which are seen as crucial to decarbonisation efforts in the face of climate change. Sibanye has also been reducing its portfolio exposure to South Africa’s high-risk investment environment.

It now looks like the lawyers will be scrapping over the material consequences of a “localised fracture”. At the end of the day, in the ruthless world of corporate mergers and acquisitions, the lawyers always make a killing. DM/BM