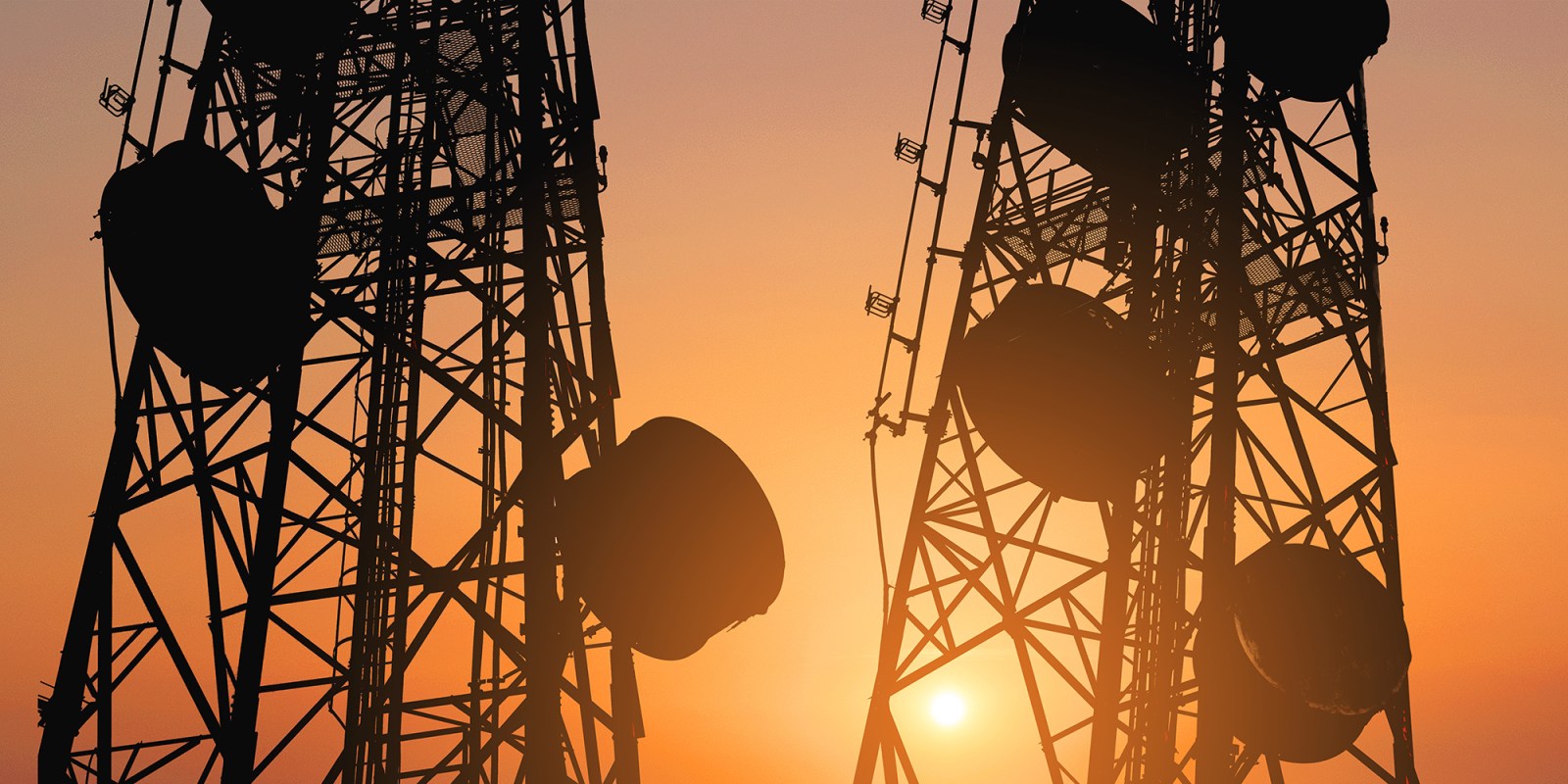 Telkom has bowed to pressure from Vodacom, MTN, Rain and the government, and has (at least for now) withdrawn its urgent court application to interdict SA’s telecommunications regulator from proceeding with the upcoming spectrum auction.

In a surprise move, Telkom has embraced a compromise that might pave the way for the delayed release of radio frequency spectrum to finally proceed within the next few months.

Since early 2021, Telkom has been at the forefront of poking holes in the spectrum auction process, which is managed by the Independent Communications Authority of South Africa (Icasa), and stopping it through legal action on grounds that it was flawed, irrational and unreasonable.

The year 2022 has been no exception, with Telkom approaching the High Court in Pretoria again on 4 January to urgently block Icasa’s spectrum auction on 8 March from proceeding.

Unlike its previous court action against Icasa, Telkom didn’t receive support from its competitors, Vodacom, MTN and Rain, as they opposed its latest bid to delay Icasa’s upcoming auction of spectrum worth about R8-billion.  The government — represented by Communications Minister Khumbudzo Ntshavheni — also joined Vodacom, MTN and Rain in opposing Telkom’s court application.

After all, South Africa hasn’t released new spectrum in about 15 years.  Spectrum refers to the radio frequencies on which data and information are transmitted. The release of more spectrum by Icasa means a better-quality service for consumers with fewer dropped calls, faster internet download speeds and the promise of lower mobile data costs.

The release of new spectrum is part of President Cyril Ramaphosa’s structural reform measures to grow the economy, create jobs and unlock private sector investments. Vodacom and MTN want spectrum to be urgently released by Icasa so they can pour in billions of rands in investments to improve their telecommunications infrastructure and services to consumers.

In a surprising turn of events, Telkom has bowed to the pressure from Vodacom, MTN, Rain and the government, and has (for now at least) withdrawn its urgent court application to interdict Icasa from proceeding with the upcoming spectrum auction.

The first part sought to urgently interdict Icasa from proceeding with the spectrum auction in early March and to set aside the telecommunication regulator’s guidelines issued in December 2021, which detail how mobile operators will bid for spectrum and the type of spectrum that the regulator will make available for auction. This is the part that was meant to be heard by the court on 25 January, but has now been withdrawn by Telkom.

The second part would deal with the merits of Telkom’s case and why it believes that the Icasa guidelines and entire spectrum auction process should be declared unfair and unlawful by the court.

But in SA, the 700MHz and 800MHz spectrum bands have been held and used for analogue television broadcasts. Broadcasters are meant to make these spectrum bands available to Icasa when South Africa switches from analogue to digital television — a process that, after many delays, is expected to be completed by the end of March.

After broadcasters give up the 700MHz and 800MHz spectrum bands, they will be part of Icasa’s auction process for mobile operators.

But e.tv’s parent company, eMedia Holdings, is mounting a legal challenge to SA’s switch to digital television, which might delay the freeing up of the 700MHz and 800MHz spectrum bands for mobile operators. Telkom is worried that it might bid and pay for spectrum bands (700MHz and 800MHz) which may not be available to it for some time — even after the conclusion of Icasa’s auction process.

A condition to the withdrawal

However, Telkom still wants the court to urgently hear the merits of the second part of its application, which details its arguments against Icasa’s spectrum auction process.

Telkom’s move means that there is nothing stopping Icasa from moving forward with the auction of spectrum on 8 March. But the regulator’s process could still face an adverse ruling from the court, especially if it’s declared unlawful and unfair in Telkom’s second part of its application.

Depending on the availability of a judge, its lawyers, and those of other parties involved in the court case, Telkom wants the second part of its application to be heard urgently from 1-5 March. This is three days before Icasa is meant to proceed with the spectrum auction.

Telkom has also proposed for the second part of its court application to be heard before Icasa starts and finalises the spectrum auction process, or for Icasa to move the dates of the auction until the court delivers its verdict.  The court and Icasa have not yet responded to these proposals. DM/BM