Reserve Bank expected to raise rates by at least 25 bas... 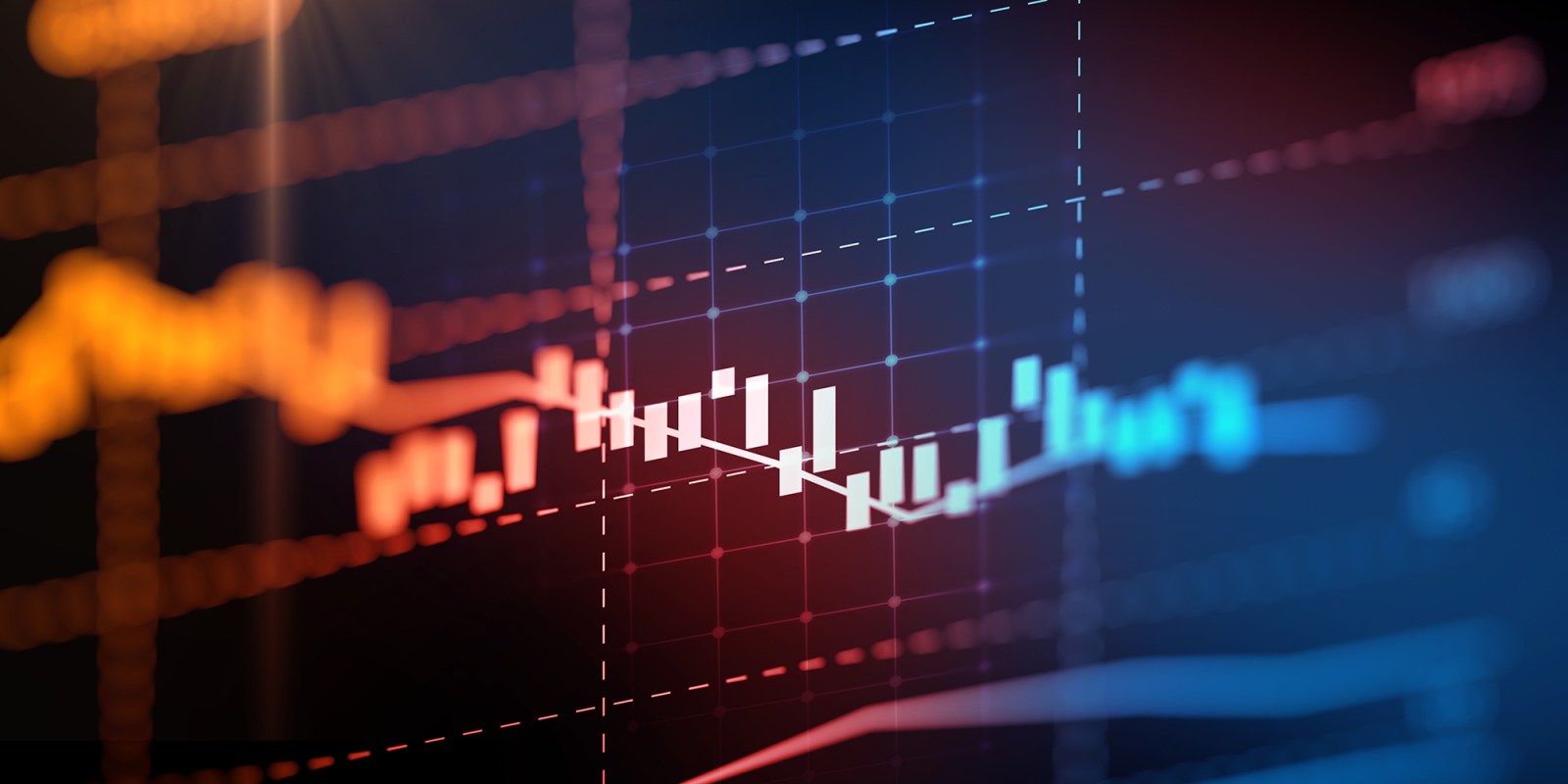 The Monetary Policy Committee of the SA Reserve Bank will almost certainly pull the trigger and raise its key repo rate by at least 25 basis points on Thursday. Global and domestic inflation pressures are forcing its hand.

The bi-monthly, three-day meeting of the SA Reserve Bank’s (SARB’s) Monetary Policy Committee (MPC) will end on Thursday with a 25 basis-point hike in its repo rate, which will take the prime lending rate to 7.5%. That is the overwhelming consensus of economists polled by Reuters and Finder.com.

Consumer inflation in South Africa raced to 5.9% in December, a five-year high near the top of the central bank’s 3-6% target range, against the backdrop of mounting global and domestic price pressures.

The SARB wielded the knife in 2020 when it slashed rates by 300 basis points to historic lows in the face of the economic meltdown and uncertainties unleashed by the pandemic. However, this unprecedented policy of accommodation has now run its course and the MPC began the tightening cycle in November with an increase then of 25 basis points.

“Following the unexpected rise in December CPI to 5.9%, close to the top end of the 3-6% targeted band… we expect at least a 25 bps SARB hike, with more to follow in the coming meetings, but markets will focus on the risk of a more aggressive move,” said Razia Khan, chief Africa economist at Standard Chartered Bank in London.

The SARB’s last quarterly projection model implied a 25 basis point rate increase at every MPC meeting this year, with the repo rate rising to 6% by the end of 2023, below its previous assumption.

“Given the expected trajectory for headline inflation and upside risks, the MPC believes a gradual rise in the repo rate will be sufficient to keep inflation expectations well anchored and moderate the future path of interest rates,” SARB Governor Lesetja Kganyago said at the time.

Global factors pointing to an interest rate increase on Thursday include pressure from the US, which has adopted a policy of tightening monetary policy in an attempt to revert to “normal” in a post-Covid environment.

The Fed is widely expected to increase rates three times this year alone. Jerome Powell, chair of the Federal Reserve, told the Senate Banking Committee last month that the central bank was likely to raise interest rates in an effort to curb inflation. US inflation has accelerated to a 30-year high of 6.8% and producer inflation to a 40-year high of 9.8%.

Higher US rates benefit the dollar and this takes a toll on the rand, while a weaker domestic currency makes imports more costly, adding to price pressures.

A global rally in the price of oil — a major imported commodity that has been the main driver of domestic inflation — will also be high on the MPC’s radar.

“Brent crude is up over 55% compared to a year ago and has gained 13% since the beginning of this year. This recent rally poses a challenge for consuming nations and central banks as they try [to] stave off inflation while supporting economic growth,” said Bianca Botes, director at Citadel Global.

The MPC will also be mindful of food inflation. Heavy rains have inflicted damage on key summer grain crops such as maize in some areas of South Africa, while global grain prices have been on the boil. Food inflation is a major burden on the poor and working class and can fuel wage demands, which also have inflationary consequences.

An economy with an official unemployment rate of almost 35%, gut-wrenching poverty, sluggish growth and headwinds galore would normally not be a prime candidate for an aggressive cycle of monetary tightening. But then, there is little about the South African economy that is “normal”. DM/BM