Fading constellation: Charting the decline of the mighty Black Stars 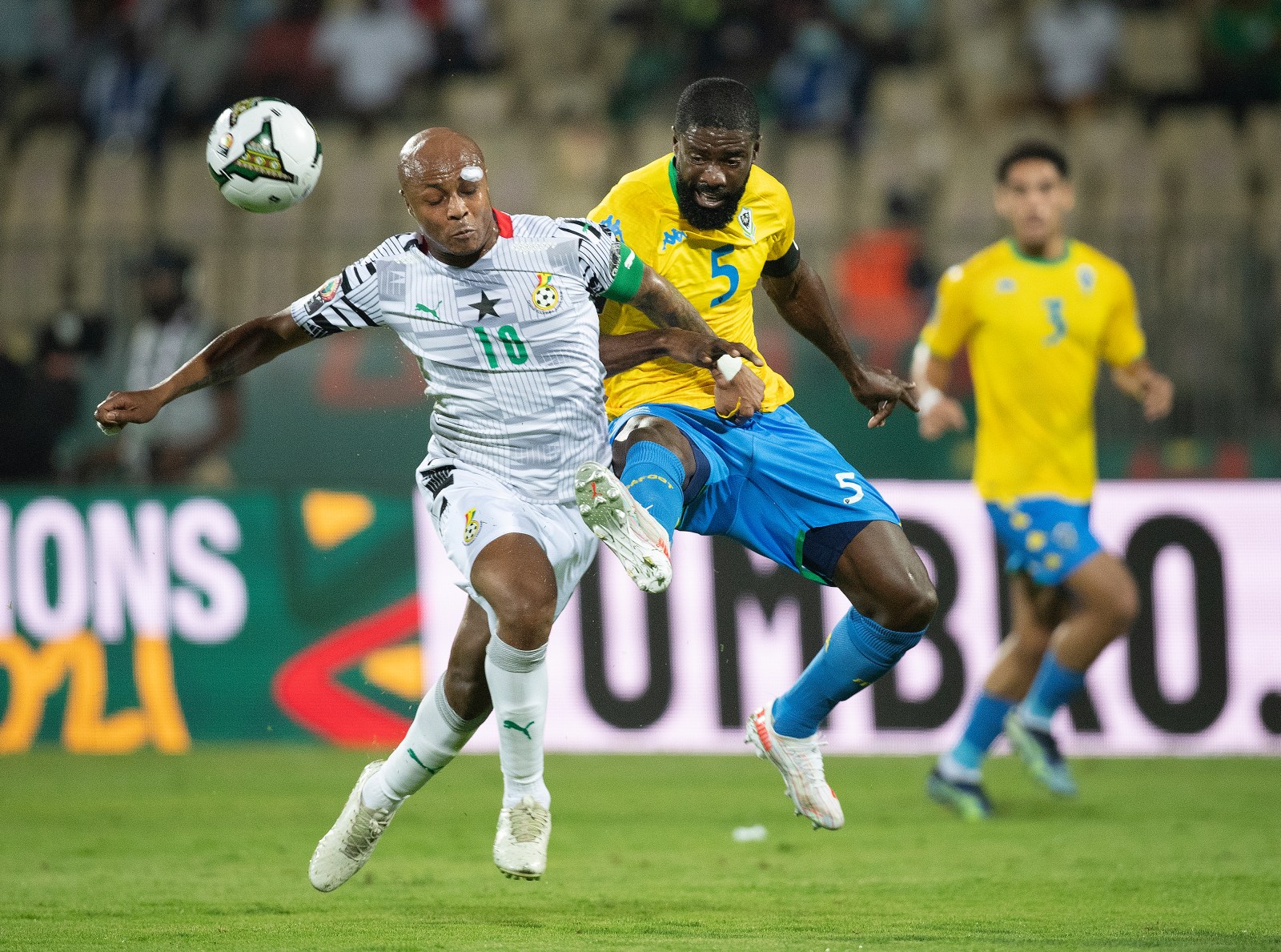 An early exit from Afcon was a shock, but Ghana’s current slump has been a long time coming.

Ghana has been a household name in world football for a long time. However, following their elimination from the ongoing 33rd edition of the Africa Cup of Nations (Afcon) at the hands of tournament debutants Comoros, it seems their most recent cycle of being a powerhouse has come to an end.

The Black Stars finished last in a group in which they were expected to automatically qualify for the knockout stages, alongside north African highflyers Morocco. During their disappointing Afcon run, they failed to record a single victory, losing to the Atlas Lions in the opening game, before Gabon frustrated the off-balance giants of African football with a late equaliser for a 1-1 draw in their second match.

Knowing they had dropped crucial points, frustrations boiled over for the Ghanaians after the final whistle of that draw. Second-half substitute Benjamin Tetteh was shown a red card after swinging a punch at a Gabonese player during a post-match mass brawl.

The striker has since been handed a three-match ban for his actions, with the Confederation of African Football (CAF) throwing in an additional one-match suspension on top of the automatic two-match sanction that comes with a red card.

The Black Stars were riled by what they deemed unsportsmanlike behaviour from their Gabonese counterparts, as the side’s captain and long-time servant Andre Ayew told journalists during a post-match conference.

It is customary in football that a team kicks the ball out of play when a player is down, stricken on the pitch. In those instances, the team that was in possession of the ball before they kicked it out usually receives it back.

However, this behaviour is not mandated. Gabon, chasing the game and a spot in the round of 16, opted against returning the ball to Ghana after Black Stars midfielder Daniel-Kofi Kyereh went down injured. They then scored an equaliser with two minutes left until the 90.

“It was very small of them, but then that is how it is with small teams,” Ayew said. “We put the ball out of play and it is fair play in football to give the ball back. Had they done that they would not have scored. They didn’t have any chances.”

Still, in spite of that setback against the Panthers, the four-time African champions were still confident of securing the victory they needed to give themselves a fighting chance of qualifying for the knockouts. After all, it was the mighty Ghana taking on tournament debutants and minnows Comoros.

They were in for a rude awakening, though, as the rookies rocked their world, beating them 3-2 to dump them out of the continental contest.

Goals from Comoros captain El-Fardou Mohamed and Ahmed Mogni (two) saw the newcomers take control of the game and were cruising when the 10-man Black Stars, who had captain Ayew sent off in the first half, mounted a comeback.

Strikes from Richmond Yiadom and defender Alexander Djiku handed the fading Black Stars hope of overturning the result, fighting from 2-0 down to level matters at two-all. Ultimately, Mogni’s second strike of the contest put the match to bed.

Ghana’s latest mishap will be disappointing for their passionate supporters, as their all-time leading goal scorer and legend Asamoah Gyan noted.

“We didn’t have a sense of urgency throughout this tournament,” Gyan said on SuperSport.

“We didn’t play with determination, with any ambition. What else can I say? We have lost and we are going home. Everybody in Ghana will be disappointed,” he added.

Disappointed maybe, but those who have followed the Black Stars closely will admit the side has been on a steady decline.

In 2010 and at their peak, they were cruelly denied the chance of becoming the first African nation to advance to the semifinals of the Fifa World Cup. Gyan missed a penalty after Uruguay’s Luis Suarez had cleared a goal-bound ball off the line with his hand.

Four years later at the 2014 World Cup in Brazil, Ghana were unfortunate to be thrown to the wolves, drawn in a group with the eventual winners of that tournament,  Germany – as well as Portugal, and the US.

They lost to Portugal and the US, while showing their quality during a 2-2 draw with the Germans.

In possibly the earliest indication of their current slump, they failed to qualify for the 2018 global showpiece in Russia. It was the first time they had not succeeded in this regard since 2006.

Black Stars finished that qualification third on their log, two points behind second-placed Uganda and six behind winners Egypt.

Though they did not win the competition, Ghana were also ever-present in Afcon’s last-four stage throughout most of the 2010s.

Despite this latest setback for Ghana, their Serbian head coach Milovan Rajevac defiantly told journalists after the last game that he would not resign – adding that Ghanaians should not expect magic.

“I came to Ghana to qualify the team for the World Cup. That is my primary target. I will stay and lead the team in the March playoffs,” said Rajevac.

“I believe we have a team that can become stronger and get to the World Cup. I took this job with the aim of taking Ghana to the World Cup… This competition did not go well but it is a learning process.”

The Black Stars are one of 10 African nations set to battle it out for five places available to the continent at Qatar 2022.

If recent displays are anything to go by, and the fact they were run close by a Bafana Bafana side still growing during the group phase of 2022 World Cup qualifying, the Black Stars could find themselves missing out on a second consecutive World Cup. DM168