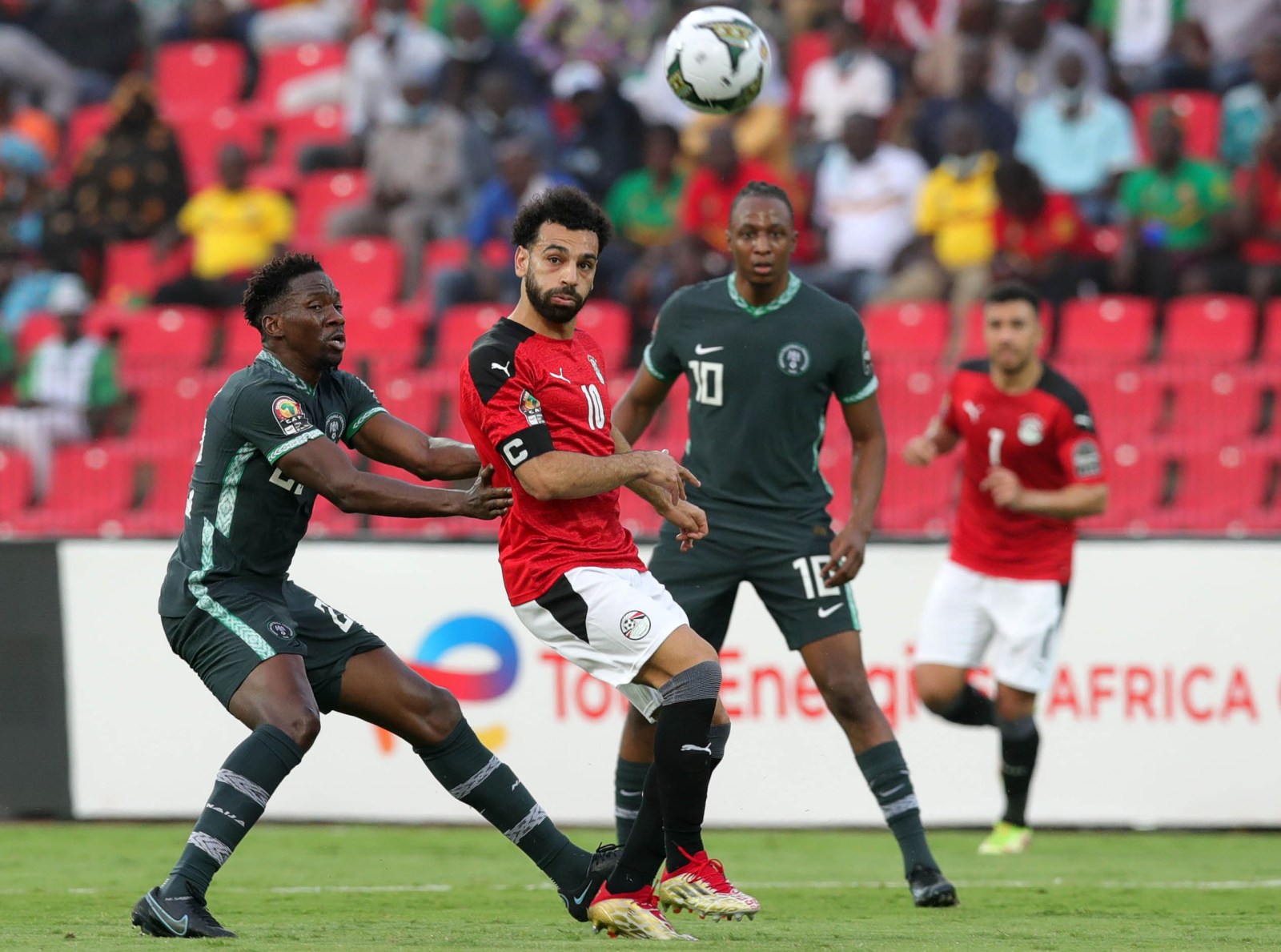 The group stage of the Africa Cup of Nations provided thrills and massive upsets, setting up an exciting round of 16.

Though slow on the uptake, with a lean number of goals in the first round of the Africa Cup of Nations (Afcon) group stage, the opening phase of Africa’s football spectacle concluded spectacularly.

During the final matchday, the Elephants of Côte d’Ivoire stampeded all over the defending champions – the Desert Foxes of Algeria. The Ivorians, who seem to be hitting their stride at a key moment of the competition – when there are hardly second chances – were simply too strong for Algeria.

They trounced the victors of the 2019 edition with ease, humbling the Foxes 3-1 to end their title defence.

Thus, the Elephants sent a stern message that they will be extremely difficult to beat in this competition on their best day.

They finished at the summit of Group E, one point ahead of second-placed Equatorial Guinea, who ended their campaign with six points.

“We must highlight the successful collective work of a great team from Ivory Coast. We won this match together, we fought together. We are also in the process of gaining momentum in this competition where we arrived unprepared. That’s why the beginnings were difficult and it must get better and better,” said Ivorian midfielder Franck Kessié.

They also boast some of the most talented attackers at the continental competition. Their lethal attack is led by Ajax Amsterdam sharpshooter Sébastien Haller, as well as Premier League dribbling wizards Wilfried Zaha and Nicolas Pépé.

However, as they showed in their two-all draw against Sierra Leone in the group phase, their defence is susceptible to lapses of concentration at key moments.

It’s these lapses that Mohamed Salah and Egypt will be banking on when the two sides clash in the round of 16.

By their incredibly high standards (they are a record seven-time winner of the Afcon) Egypt’s group campaign was underwhelming. They played second fiddle to the best team in the whole group phase, Nigeria. The Egyptians finished three points behind the Super Eagles in Group D.

The Nigerians were the only team to finish the first round of Afcon with a perfect record.

The Egyptians managed to bounce back from a 1-0 defeat to Nigeria, picking up back-to-back 1-0 victories over Guinea-Bissau and Sudan respectively. However, even during those two victories the record-holding

African champions were hardly convincing. If they wish to halt the stampeding Elephants, they’ll have to be much more effective.

Meanwhile, the high-flying Super Eagles are due to face Tunisia. The Eagles of Carthage, much like their North African neighbours Egypt, are yet to come to the party in the competition.

In fact, they made it into the knockout stages by the skin of their teeth after a 1-0 defeat to tournament debutants The Gambia in their final group game left them languishing in third in Group F, four points behind both the second-placed Gambians and first-placed Mali.

Fortunately for the Tunisians they went through as one of the four best-performing third-place finishers, alongside Comoros, Cape Verde and Malawi.

Against the highly efficient Nigerians, they will have to summon the sort of ruthlessness they displayed when they ripped apart Mauritania 4-0 in their only group stage win. As for the Super Eagles, a performance similar to any of the three that have seen them win all of their games so far will be enough to book a place in quarterfinals.

Comoros, who bundled out African heavy-weights Ghana, have a date with host nation Cameroon.

The spirited Coelacanths will have their hands full, trying to thwart the competition’s top goal scorer, Vincent Aboubakar, as well as hush the home support.

Senegal, who had a sub-par group campaign, scoring just a single goal despite finishing at the summit of the group, will be wary of minnows Cape Verde when the two sides clash. A convincing win for Sadio Mané and his compatriots will do their confidence in front of goal a world of good. DM168