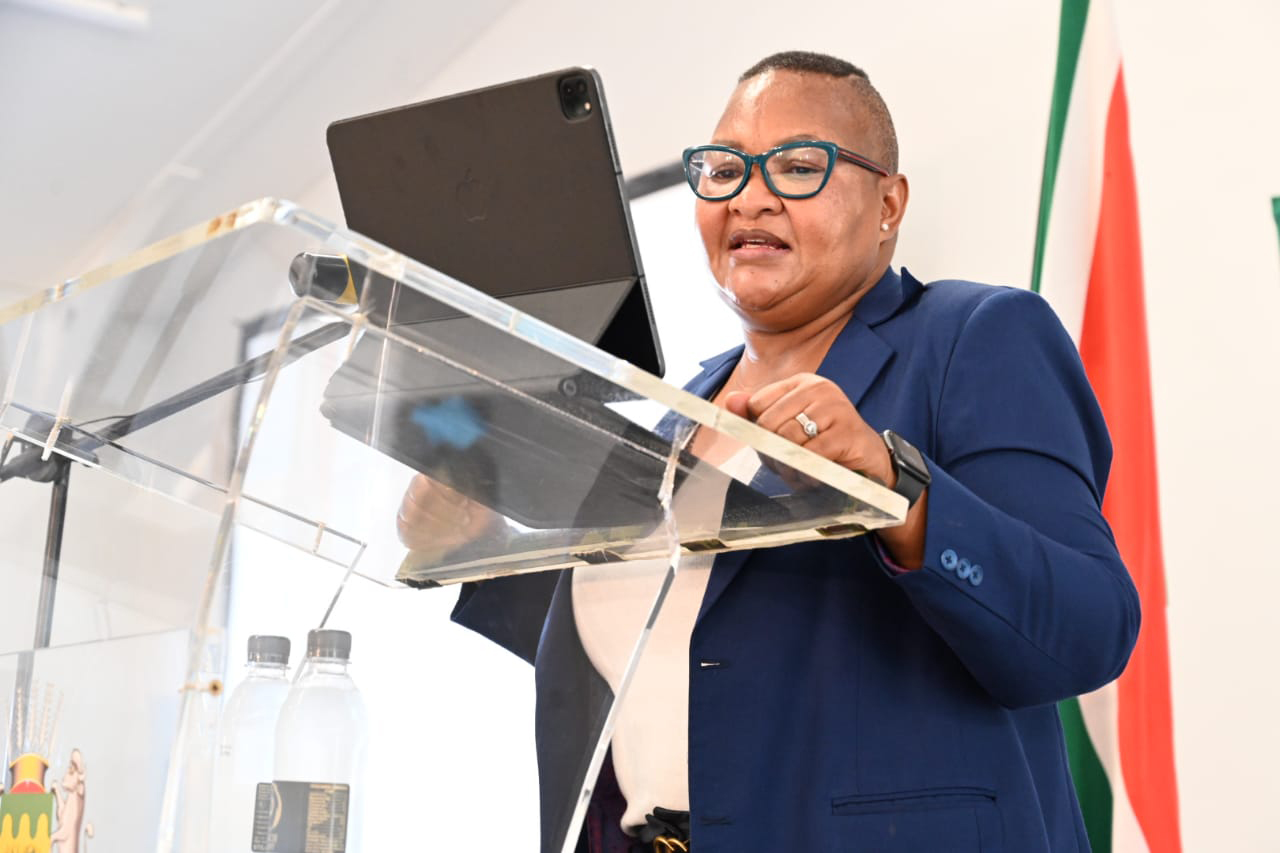 The school governing body made several pleas to the provincial department of education to request more teachers. But every request was met with the same response.

In the middle of last year, parents of learners at Phuti Seopa – the only secondary school in the Limpopo village of Dibeng – took a decision to move their children to another school in a neighbouring village.

The school, which ran from Grade 10 to 12, had a shortage of teachers. But critically, the matric class did not have a mathematics and physical sciences teacher.

The school governing body (SGB) made several pleas to the provincial department of education to request more teachers. But every request was met with the same response.

“The department always told us they could only send teachers to the school if there were 200 learners or more. Our school had less than 100 learners,” said SGB chairperson Michael Rakobela.

The South African Schools Act of 1996 provides for the merger and section 33 for the closure of public schools.

After much deliberation and interaction between the SGB and the department, a decision was taken to pair Phuti Seopa with Maowaneng Secondary School in the neighbouring village of Kgomo.

The Department of Basic Education’s guidelines on the school rationalisation process say that “small schools … exist in a complex environment with much diversity. Many of the challenges of small, rural and farm schools can be resolved through mergers and closures.”

The guidelines further say this process “may involve pairing of schools with different backgrounds through the creation of a single school governing body and sharing of resources”.

As a result of the pairing, the provincial department of education organised a bus to ferry the learners to Maowaneng Secondary School daily. Teachers from Phuti Seopa also relocated to the school. But still there were no new mathematics and physical science teachers for the matrics.

He was in the mathematics, science and geography stream. Not having teachers for both his major subjects put him and the 17 other learners in the matric class at great risk of failing their exams. But community members, backed by the SGB, ensured the learners were not neglected.

Maremane said, after raising the issue with the SGB, they approached the school’s principal with their concerns. A local former teacher was brought out of retirement to ensure the learners were taught.

Later in the year, after consultation between the SGB, the community and teaching staff, a decision was taken to arrange a camp for the matrics at their school in Dibeng. The learners spent 17 days at the school studying and being taught in preparation for the exams.

“The camp helped us a lot because we did not have to do household chores. Members of the community were cooking for us. Some of them acted as security guards around the school… The community was really behind us,” said Maremane.

Another matric learner, Ablonia Nong, said the 17-day camp gave them the kind of preparation they were hoping for. Her subjects included tourism, geography, life sciences and mathematics literacy.

“During the year, I felt that we were not getting the attention we deserved as matrics. I was worried that it would affect our results at the end of the year,” said Nong, who plans to study tourism management or fashion design.

Rakobela said part of the measures to ensure matric learners were prepared for the exams included Saturday classes. And when other learners broke for the holidays, the matrics continued with their classes as usual.

“We sat down with the teachers and principal to work out ways to help the matrics. We realised our situation was desperate. We realised we were not going to get any teachers, so we had to find a solution with what we had,” said Rakobela.

He said the Grade 10 and 11 learners, who were also part of the pairing initiative, performed better in their exams last year than in 2020.

“This was the first time we tried this kind of arrangement and it seems to have worked so far. We are hoping the matrics will also do as well,” he said.

On 20 January, as the country waited in anticipation for the official release of the matric results, Nong was confident he had passed.

“We do not have a science laboratory. We had to learn things from the textbook. But the camp really helped us and the teachers made sure we understood what they taught us despite not having resources.”

Phuti Seopa achieved a 66.7% pass rate in the 2021 matric exams in which the province came out last among the nine provinces.

Nong was among the 13 of the matric learners who passed at Phuti Seopa.

Maremane didn’t make it, having failed mathematics and science.

Rakobela said they are having a community meeting at the weekend to map a way forward for the school. Mukurukuru Media / DM168 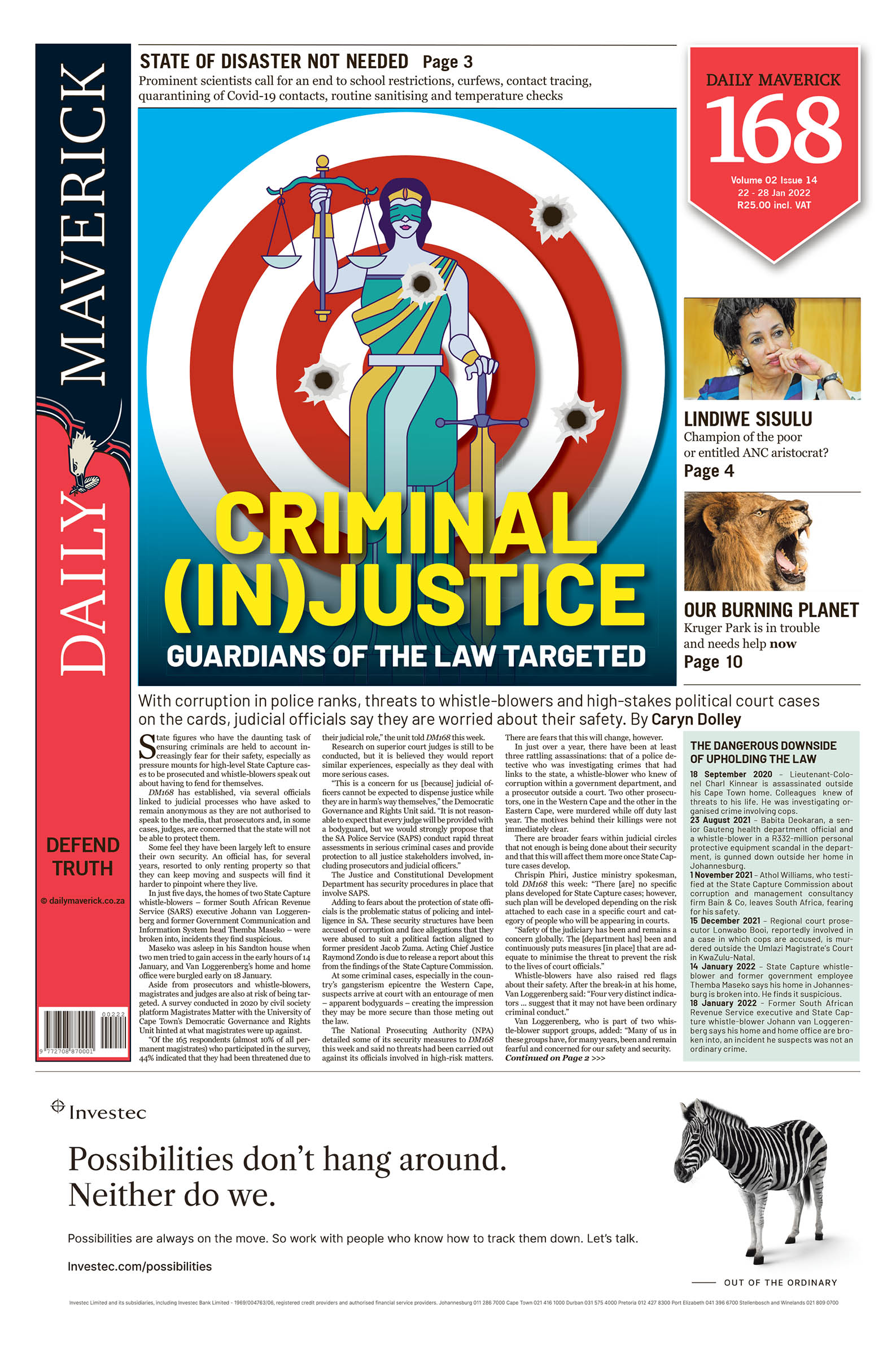