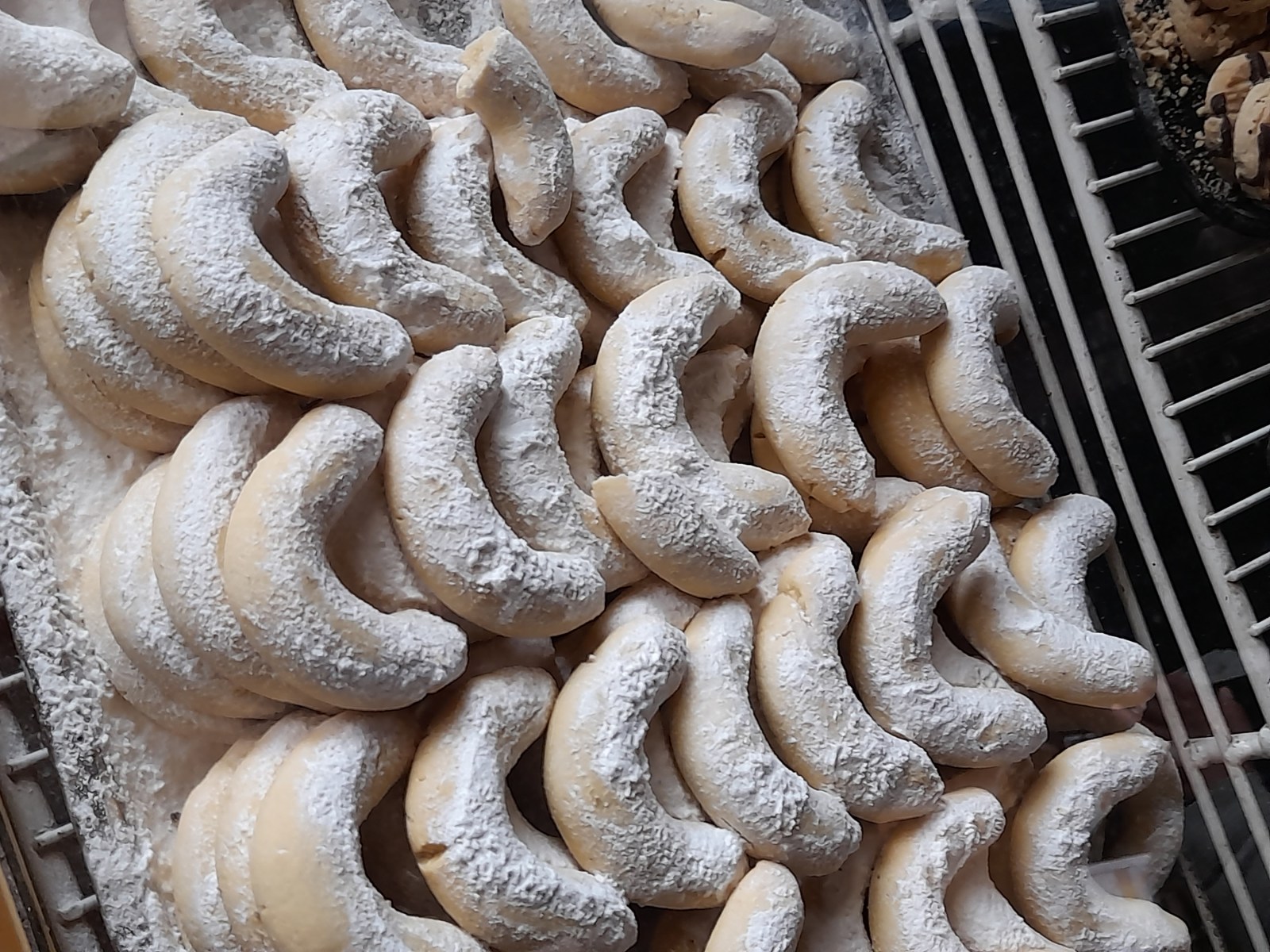 I may owe Cape Town an apology. A very smiley Jordanian waylaid me as I was emerging from my car on Mint Street in Fordsburg. I know he was Jordanian because he told me so. Over and over again. It was instantly apparent that something was addling his mind. Whether it was dementia or dagga I cannot say but he was swaying backwards and forwards as he walked towards me and slurring his heavily accented words. He was not wearing a mask and (even without Covid and the wobbly gait) his concept of personal space would have been way out of my comfort zone. I did my best to be simultaneously noncommittal and socially distanced in the face of his persistent up close and personal attempts to engage.

There had been rain in the night and clogged stormwater drains were proving themselves woefully unfit for purpose. Puddles hindered my ability to easily escape. For a while we did that Samba-esque he steps forward, she steps backwards dance that one does in the presence of unnerving, overly friendly strangers and then, just as I thought he was going to ask me for money, the Jordanian produced a pencil, a little notebook and a racist question. He wanted me to “write please which city in South Africa has the white people”. He explained that once I had shared the secret of where “my people” were he would set out immediately for this Caucasian land of milk and honey. My initial attempts to ignore his question resulted in its repetition. Observing that he was already in such a city didn’t do the trick either. So, eventually I wrote CAPE TOWN in the notebook and scuttled away.

My uncharitable effort to shift this lost soul south is doubly devilish because my intended destination was a house of worship. Well, sort of. Divine Bakery is inside what was once a Presbyterian church. Built in 1897 by and for the Scottish miners and artisans of late Victorian Fordsburg, the space has long since been deconsecrated but retains its original ecclesiastical architecture. There are vaulted ceilings, columns galore, a twiddly chandelier and gothic style arched windows pointing upward to God in his heaven.

Apparently, there was once a bell tower too but that emblem of stability and religious reverence was destroyed in March 1922 when General Smuts declared Martial Law against the Rand Revolt and sent the South African Airforce to bomb striking workers who had congregated at the neighbouring market square. The pilots missed their intended target and hit the Mint Street spire. Which must have really pissed off the Presbyterian Women’s Guild who had spent 10 years fund-raising for the bell that was suspended inside their tower. How they accumulated the cash is not recorded but my guess is that bake sales were involved…

By the 1940s a combination of upward mobility and silicosis (miner’s phthisis) had reduced the Celtic contingent in Fordsburg to such an extent that the space was taken over by a Lebanese Catholic congregation who subsequently sold the building to its current owners, the Ebrahim family, in 1971. The Ebrahims (who had been forcibly removed from Sophiatown in the 1950s) referenced their property’s previous purpose in the name of their confectionery business: Divine Bakery.

What 55 Mint Street lacks in bell towers, it more than makes up for in epicurean archaeology. The baked goods behind the shop’s glass counters offer up a comprehensive culinary and social stratigraphy. Recipes have evolved over time but gourmet ghosts are layered throughout the menu. Flavour combinations drawn from Scottish new year Hogmanay celebrations, Maronite Christmas rituals, Greek Orthodox Easters and Ashkenazi Friday night suppers are served up beside Eid al-Fitr Islamic sweet treats and Diwali dainties.

The sit-down café that previously operated from the church loft closed at the start of lockdown and hasn’t reopened. Much of the equipment, furniture and paintings from upstairs have been brought downstairs in a somewhat haphazard manner. So, there is quite a lot of clutter to contend with. There was also an unexpected power cut that kicked in half way through my visit. Even in the semi-darkness, I could make out a delicious jumble of wicker bread baskets. Whether you want sesame seed sprinkled plaits of kitke bread, ghee-brushed, beautifully blistered naan or crusty white “government” loaves, at Divine Bakery communion with carbohydrate is guaranteed. Malay coconut koesisters, syrup laden Afrikaner koeksister twists and Scottish-style shortbread compete for customer attention with icing sugar dusted, almond flour Greek kourabiedes crescents.

I opted for a mixed box (R85 per kilogram) of what my heavenly host Rashid Ebrahim referred to as “those goodies from Indian Delights” by which he meant the iconic Durban community cookbook edited by the equally iconic Zuleikha Mayat. Many biscuits are erroneously described as “melt in the mouth” but only Mayat’s custard cookies actually are. The Ebrahims make these sweet toothed treats as classic, fork pressed rounds, jam dotted spheres and star nozzle piped, chocolate dipped, ridged rectangles.

At Divine Bakery, location anchors all. Communities come and go but biscuits and breads shared in the overlapping oval of life’s Venn diagram continue to be cooked. Occupational lung disease deaths, bombings, forced removals, social mobility and the vagaries of personal preference or memory might modify but the vestigial essence of recipes remain.

The Jordanian, who had followed me into the bakery, was now my shadow in the half light, tapping on my shoulder and rabbiting on relentlessly about race. Mr Ebrahim said it was my fault because I had been “too nice to him” but a moment later – in a gesture that sums up Fordsburg’s seemingly endless capacity to absorb and accept even the most tiresome of strangers – he lifted a cake dome and gave the newcomer a coconut rolled koesister… DM/TGIFood