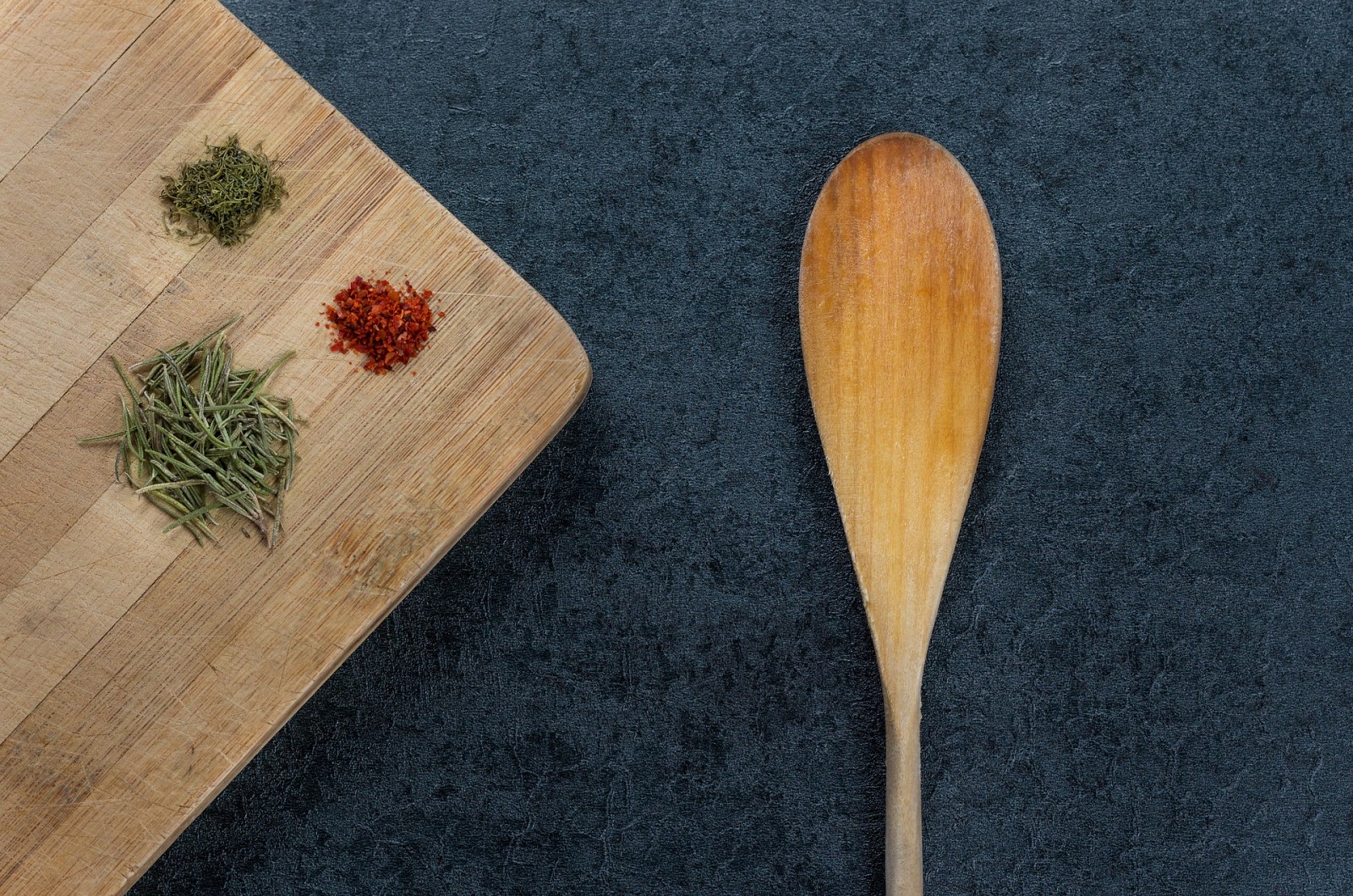 In this opinion piece, a young graduate speaks out. ‘Being at culinary school was a dream come true for me,’ writes Kevoulee Sardar, ‘but I graduated with an empty stomach.’

My hands quivered as I tried to fold the peppery betel leaf, fumbling to keep the aromatic filling of ginger, garlic, chilli, fresh coconut, lime, tamarind and soy sauce within its chlorophyll envelope. Tonight, as part of my work experience at the culinary school’s restaurant, I was serving Miang Kham, a Thai snack that, loosely translated, describes a “one bite wrap”.

Earlier that evening, I had made tasters of my amuse-bouche – a complimentary, intensely flavoured, bite-sized course – coaxing the hesitant chefs by describing the flavour combination and history of the dish.

The kitchens hummed with anticipation. The bell tolled. The yells resonated. It was time. As I plated and garnished the Miang Kham and walked to the pass, my ears pricked. I overheard a conversation. “What is that?”, one voice said, to which a senior chef and lecturer responded, “It’s some leaf, with a thing inside, it’s quite bitter, to be honest.” My stomach churned. She dismissively continued chattering away. To her, betel leaf and tamarind are seemingly not as important as a bouquet garni or vinaigrette.

To be a classically trained chef (with City and Guilds accreditation) requires the knowledge and technique of European cuisine – particularly French cuisine, which is seen as the standard-bearer of culinary arts. Sanctified by Auguste Escoffier and centred on the restaurant brigade system he famously invented, French cooking has been deemed the cuisine to prove skills and finesse for years.

In culinary school, practical assessments and projects have yet to reflect the world’s diverse cuisines. Assignments call for research into Bresse Chicken and Reblochon cheese. Week-long practicals focus on perfecting homogenous sauces, demi-glazes and bechaméls where a split or broken sauce is looked upon with disdain. Less time and reverence is given for the study of global cuisines.

One sticky summer’s day, in a class on hospitality and its history, I recall being lectured about the creation of the first restaurants and what that meant for this industry that I so longed to be a part of. It was the French. Again. We learned that the French thought of this concept of serving food away from the household and charged for it. But 600 years before this, in the 11th century, restaurants were popping up in Kaifeng and Hangzhou in China. We don’t learn this. Colonisation disseminated specific knowledge, traditions, culture and food to different corners of the world. Those who write history books and cookbooks have created the standard for us all.

There are glimpses of change, but it is hollow, misdirected and misguided. Breads for the training restaurant’s welcoming basket of non-European origin are not formally assessed. And a snide comment usually accompanies their making. “You’re Indian, guess you should be making the puri.” When I heard the new menu was set to represent “South African” cuisine, I was excited. This was a chance to learn and feel like I belonged in some small way. But the menu was diluted with French and Italian techniques imposed on a few South African ingredients without understanding or consideration. In the end, there was no nod to my South African Indian roots – I guess the consolation was that at the school’s evening cooking class, a lentil dish called “Dalie” was made. I later established that it was supposed to be dhal.

Our dinner service continued. And while I sliced a baguette to be crisped and teeter on a bowl of red pepper soup, a waiter at the pass requested a betel leaf – a guest wanted to see the betel leaf and learn more. People are intrigued, excited even, by food from around the world, not just Western Europe.

Back at home at the end of a long shift, I hankered for the balance of Malaysian curry. As it simmered, iridescent beads of oil skirted the surface – not a homogenous sauce but oil-infused, tempered with spices, lending an intense aroma. I kneaded together flour, oil and water to make roti canai. I rolled out the dough, smeared a layer of butter, formed it into a tight cigar, and coiled it into a spiral. I chilled the dough, and when the butter had solidified, rolled it out to the size of my pan heating on the stove. I fried the butter-layered dough in a dry pan, turned it once to achieve a golden colour, and finally “klapped” the roti to accentuate the flakey layers. It may not be a croissant, and it won’t be found in a culinary school assessment, but it’s a laminated dough of equal prestige, and it should be taught, revered and celebrated.

Being at culinary school was a dream come true for me. But I graduated with an empty stomach; I yearned for an education focused on African, Asian, South American food and the cuisines of the ethnic minority or at least the inclination that there was something more. I wanted to learn about the food from cultures that was once looked down on and how it was appropriated to suit the colonialist palate.

The goal of culinary schools should be to produce well-rounded chefs that reflect the multifaceted world in which they exist. DM/TGIFood

Stirring Words is TGIFood’s new opinion platform. If you have a strong opinion on a topic in the food and restaurant industries you’d like to air, send your piece for consideration to Tony Jackman at [email protected] – there’s no fee, but you do get a platform for airing your view. Note: it is not a platform for complaining about service or food in restaurants.