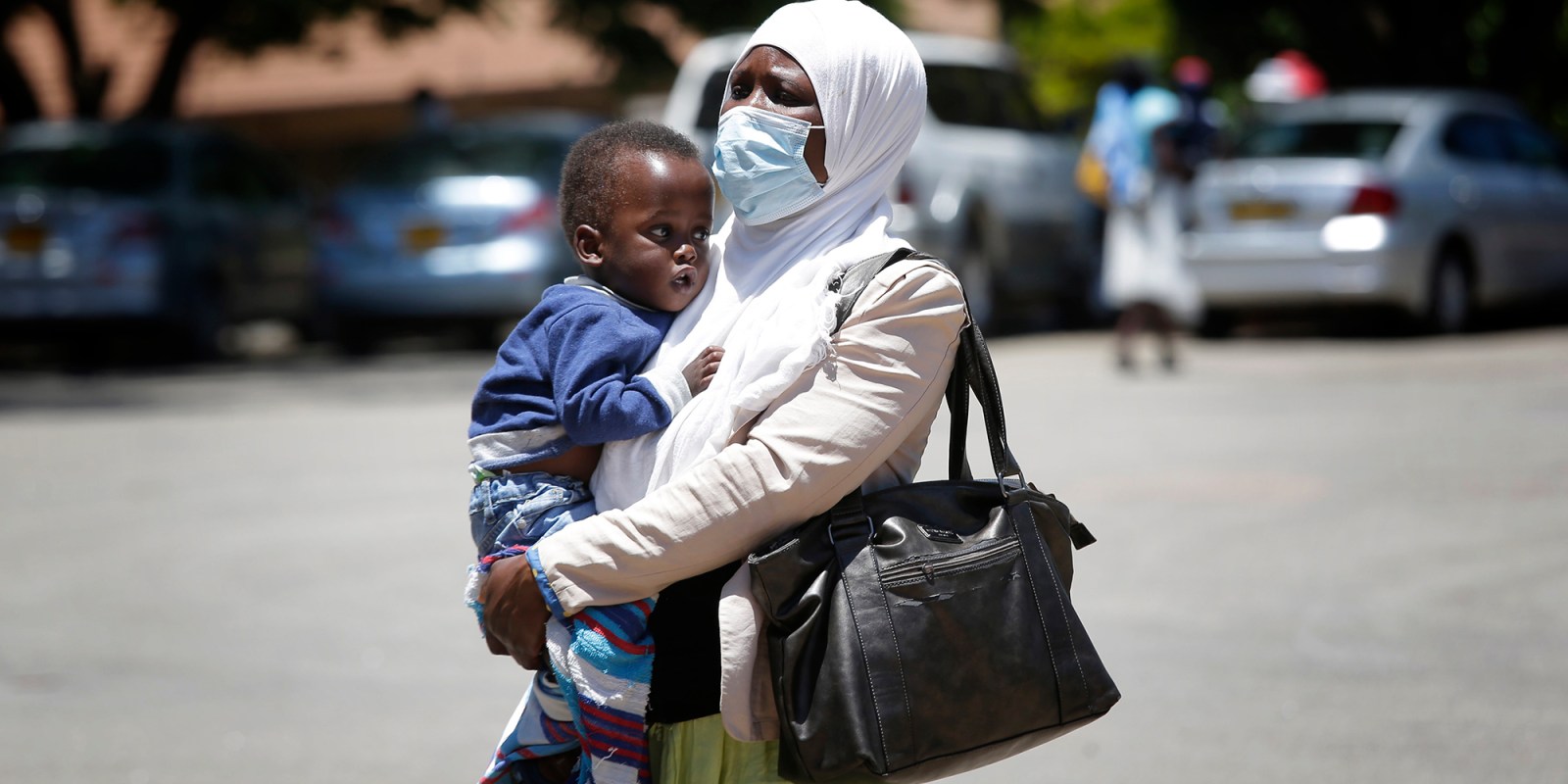 The research not only challenges the misunderstanding that Covid-19 is a mild disease in children, it also provides a rare peek into the devastation the pandemic is causing on the continent.

Children in sub-Saharan Africa hospitalised with Covid-19 are dying at a greater rate than in higher-income countries, a study has found.

The study, which appeared in the latest issue of the journal JAMA Pediatrics, showed that of a sample of 469 African children admitted to hospital with Covid-19, 8% died. In comparison, the death rate for children hospitalised with Covid-19 in the US and Europe was between 1% and 5%.

The study, led by a group of international scientists, used data collected between March and December 2020 from 25 hospitals in Democratic Republic of the Congo, Ghana, Kenya, Nigeria, South Africa and Uganda.

“Although our study looked at data from earlier in the pandemic, the situation hasn’t changed much for the children of Africa — if anything, it is expected to be worsening with the global emergence of the highly contagious Omicron variant,” said lead author Jean B Nachega. Nachega is an associate professor of infectious diseases and microbiology and epidemiology at Pittsburgh University’s Graduate School of Public Health.

The children in the study ranged in age from three months to 19 years and a quarter of them had pre-existing conditions. Of the sample, a third were admitted to intensive care units and needed supplemental oxygen, while just over 21% required invasive mechanical ventilation. A total of 39 children died.

Nachega told Daily Maverick that there were several reasons why a higher percentage of African children were dying of Covid 19 than in high-income countries.

“It is multifactorial,” he explained. “There are prevalent communicable and non-communicable comorbidities, there is limited or an absence of access to paediatric critical care with qualified personnel and equipment. And there is also limited to no access to new therapeutic intervention.”

He said that a dearth of vaccination programmes was also contributing to severe Covid-19 among children.

The study also found that infants younger than a year were at nearly five times the risk of death from Covid-19 than adolescents aged between 15 to 19. Children of all ages who had comorbidities, such as high blood pressure, chronic lung diseases, haematological disorders and cancer, were at higher risk of dying from Covid-19.

The research not only challenges the misunderstanding that Covid-19 is a mild disease in children, it also provides a rare peek into the devastation the pandemic is causing on the continent.

Contrary to popular belief, Covid-19 has become a major killer of children globally.

“Even look at the stats in the US at the moment. They are having a massive influx of children being admitted with Covid,” Richards said.

Professor Linda-Gail Bekker, the director of the Desmond Tutu HIV Centre at the University of Cape Town, says the findings of the study are a further indication of the burden African children have when it comes to accessing medical care.

“When you have a pandemic you are less likely to see children getting ICU care, simply because of overcrowded facilities. And there are large tracts of sub-Saharan Africa where expertise in childcare just doesn’t exist,” said Bekker.

“I think children always fall between the cracks. So, often they’re second, third, fourth in the queue for prioritisation.”

“Our findings of increased severe outcomes, including death, among infants who are less than one year of age have also been reported from Brazil,” said Nachega.

The epidemiologist stressed that more research had to be done to understand why high numbers of young children die of Covid-19.

He said that African countries needed to introduce interventions to prevent deaths and treat children who are admitted to hospital with the disease.

One of these is establishing high-quality paediatric intensive care services across the region. The team of researchers is also planning future research where they will look at ways to improve Covid-19 vaccine acceptability and uptake among children and adolescents in Africa.

“Covid-19 vaccine hesitancy is a global issue and Africa is no exception,” said Nachega.

“It is imperative that evidence-based public health campaigns address concerns in accessible, trustworthy ways so that there is high vaccine uptake as soon as it is available.” DM/MC