Party politics still the only game in town in Tanzania 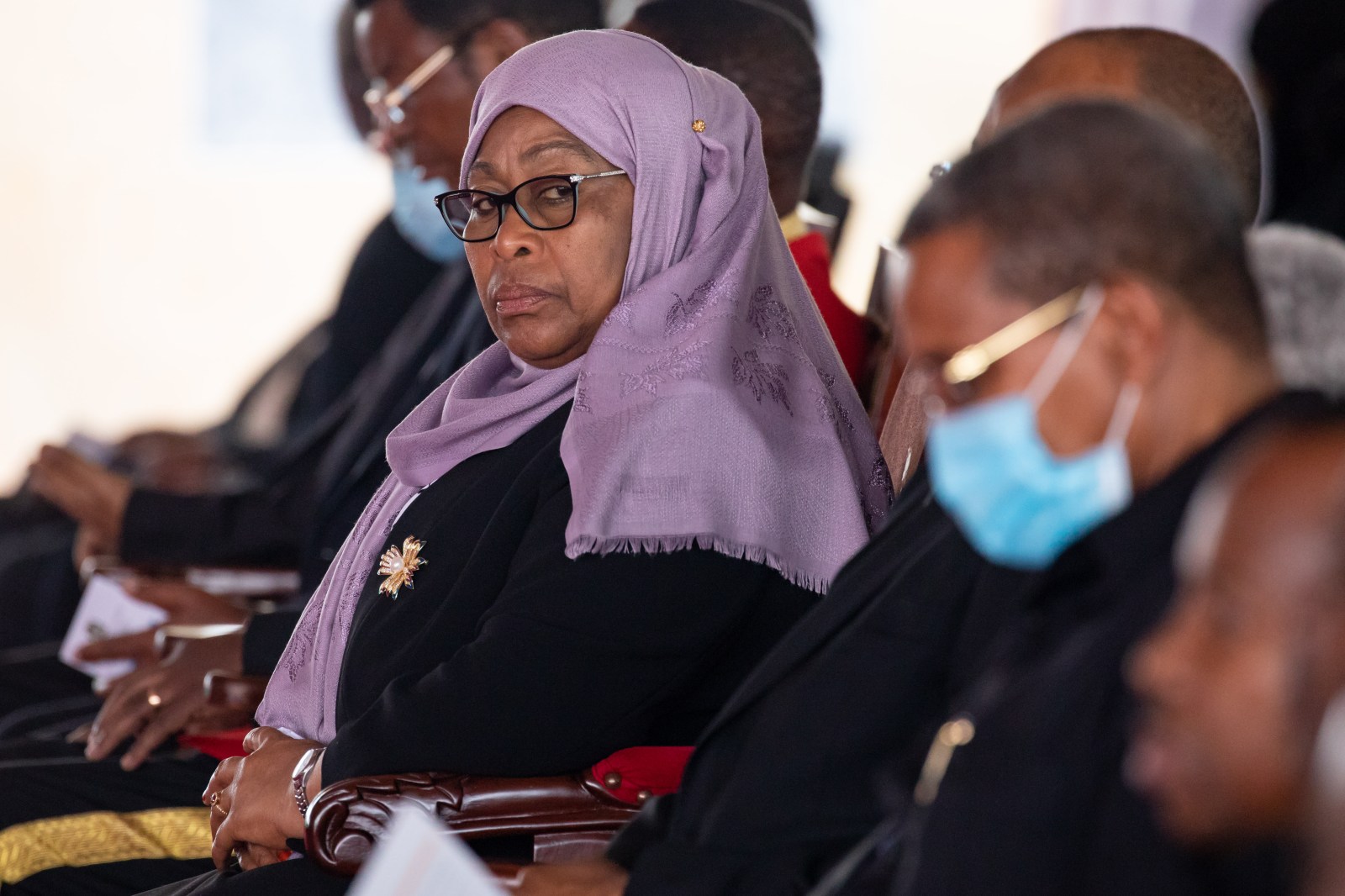 The silencing of the National Assembly speaker shows that the politics of patronage still shapes parliamentary business.

The year started with news of the resignation of Tanzania’s Speaker of the National Assembly Job Ndugai. His crime was questioning President Samia Suluhu Hassan’s ‘excessive’ borrowing spree. Calls for him to step down came directly from loyal members of the governing Chama Cha Mapinduzi (CCM), and indirectly from the president, who felt attacked by his remarks.

The speaker had little option than to resign or face a vote of no confidence from his party’s Members of Parliament (MPs). The incident brings into focus the relationship between the executive and the legislature and how party politics impedes checks and balances in Tanzania and the rest of the Southern African Development Community (SADC).

Ndugai’s remarks and motives could be interpreted as an attempt to undermine the president. This is because Parliament never questioned former president John Magufuli’s excesses, despite dubious decisions in response to Covid-19 and a ban on pregnant girls from school. Parliamentarians (and most of SADC) remained mum throughout.

On the other hand, Ndugai might have felt emboldened to express his thoughts, believing the era of parliamentary muzzling by Magufuli was over. Either way, neither the president nor the CCM were amused. Samia might have been trying to reinforce her authority by hitting back at the speaker and intoning that he should step down.

But his resignation is problematic in terms of good governance and democratic practice. The role of Parliament is to provide oversight on government policies and operations. The independence of the legislature is the cornerstone in that oversight role.

However, in Tanzania, as in many SADC and other African countries, the legislature uses a system where the party whips its MPs into line when it comes to voting. This means Parliamentarians vote according to their party’s desire rather than their conscience. The practice hampers their oversight role, which should be independent of executive influence.

The thinking behind the modern democratic state to which Tanzania subscribes is that the president derives his or her mandate from the electorate but is held in check by elected representatives in a parliamentary or national assembly system. Tanzania’s constitution gives Parliament the power to perform an oversight role on behalf of the citizens, which means MPs are well within their rights to voice opinions.

The fact is that Tanzania’s debt burden is on the increase. According to the International Monetary Fund’s Debt Sustainability Analysis 2021, the country is heading towards debt distress and risks not meeting its debt repayments. This is due to many factors, including Covid-19 and a slowdown in economic activities.

While its debt-to-GDP ratio remains fairly low at 38.8%, Tanzania needs to exercise prudent borrowing and discipline given its revised growth expectations. So it’s appropriate for Parliament to question the wisdom of continued borrowing on the part of the executive. The speaker queried the sustainability of government borrowing, and the president was having none of it.

These events put into perspective the role of parliamentarians who, even as party functionaries, need to hold their leaders accountable. But the politics of patronage dictates that party loyalty is primary in parliamentary business. In most instances, there is collusion between ruling party MPs and the executive to thwart such checks and balances.

This is pervasive across the southern African region and results in censored participation by parliamentarians who cannot act independently of their political party. In the 2017 process to impeach South Africa’s president Jacob Zuma, for example, Gwede Mantashe — at the time the African National Congress secretary-general — said MPs weren’t free agents. He warned that any dissent from the party line would have consequences. This despite the chief justice imploring parliamentarians to vote based on their convictions and conscience.

Hopes that Samia would bring positive change to Tanzania’s governance are fast dissipating. The Institute for Security Studies noted soon after she took office in March 2021 that she could not act outside the party’s governance modus operandi — and the recent incident with Ndugai is no exception.

In the culture of the CCM, the president cannot be questioned, especially not by her own party members. The silencing of the speaker translates into silencing the legislature.

Ndugai’s resignation must not be taken lightly. It is an indictment of the current configuration of governance and the supremacy of a political party in a parliamentary democracy. Without strong oversight, the country can easily deteriorate in the face of a dominant executive without checks and balances.

This trend has been seen across SADC — and affects even advanced democracies such as the United States. There Republicans, guided purely by loyalty to party and president, have blocked a thorough investigation into the 6 January 2021 attempted insurrection at Capitol Hill.

The threat posed by the current arrangement is a real stumbling block in the democratisation process in Tanzania and the region. The biggest losers in this political play are the citizens who elect MPs to represent them above party interests. DM