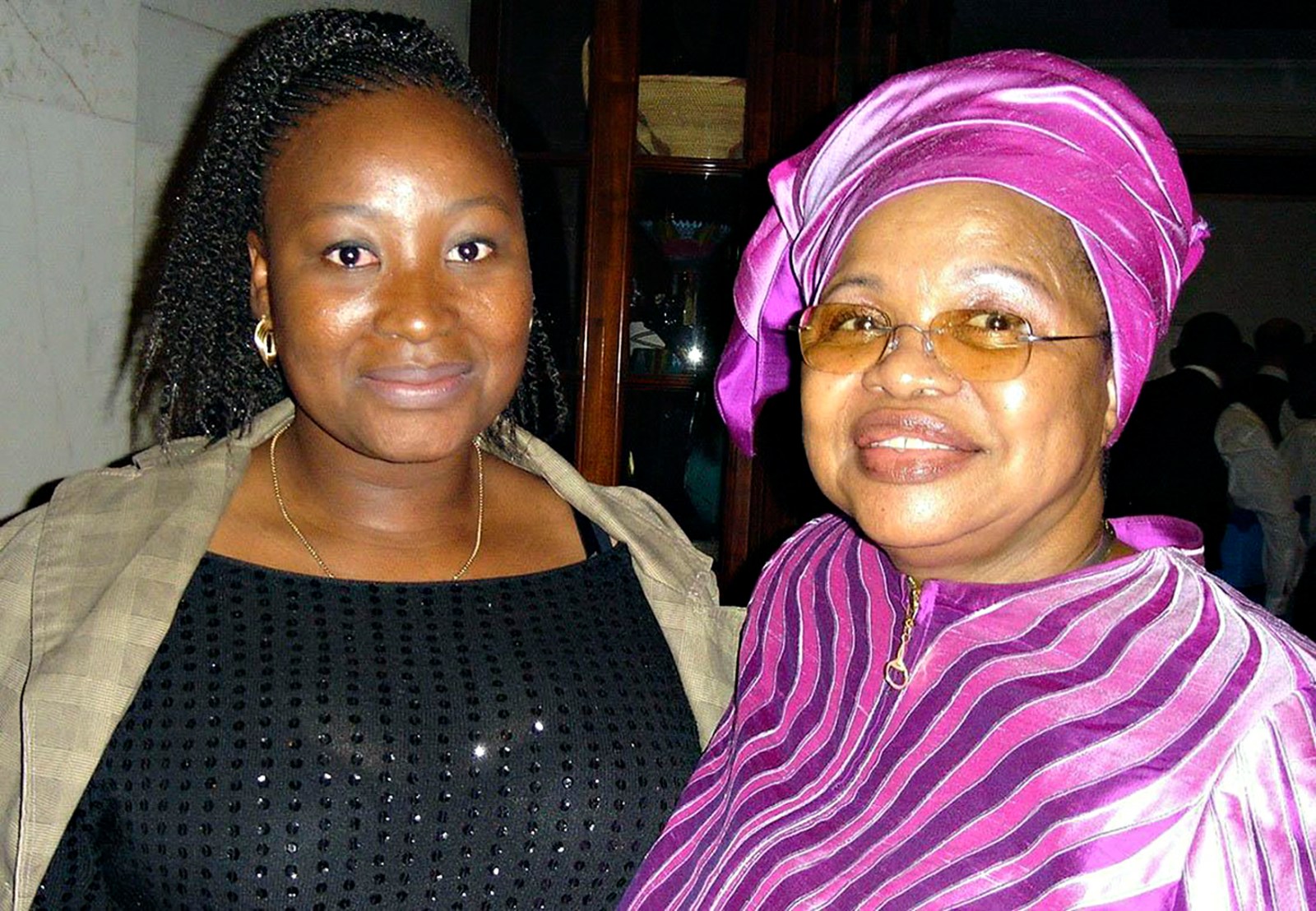 As the tributes continued to pour in for South Africa’s Lindiwe Mabuza, who passed away on 6 December 2021, it was clear that she will be remembered for the many different roles she occupied during her lifetime. She was called ambassador, diplomat, feminist, poet, writer, freedom fighter, leader and educator, amongst others.

Born in 1938 in Newcastle, South Africa, she was undoubtedly an advocate for women’s rights, and she foregrounded women’s concerns at a time when the struggle against apartheid surpassed the rights of women.

Lindiwe skillfully linked her love for the creative arts with teaching moments. Close to her heart were innovative ways of teaching children to write about their experiences. She traveled across Scandinavia teaching children about the evils of apartheid – an ideology of racial segregation entrenched by white minority rule in South Africa.

Long before the demise of apartheid, from 1979 already, she was representing the African National Congress (ANC) in the Nordic countries and the US and is well recognised for her role in solidifying the international movement against apartheid. After democracy in 1994 she would become an ambassador, eventually serving as South Africa’s High Commissioner to the United Kingdom from 2001.

For Lindiwe, art was an essential component of the apartheid struggle: “We used it as a weapon, an extra weapon of the struggle.”

It was the combination of the art of storytelling as teaching methodology, as a way of raising awareness, as a tool to network, that contributed to her leadership style. Examples of these are her networks and friendships with prominent African American artists such as Quincy Jones, Danny Glover and Harry Belafonte as well as Black leaders like the Reverend Jesse Jackson, Randal Robinson and Barbara Lee, to name a few.

In 2017 she deservedly received the Arts and Culture Trust Lifetime Achievement Award for Arts Advocacy. The award traced her involvement in becoming the editor of the ANC Women’s League publication Voice of Women in 1977, where she provided the platform for women to express themselves. She also used her position as broadcaster in the ANC’s Radio Freedom to highlight women’s plight. And she was responsible for promoting the Malibongwe book project. For this she invited women teachers, freedom fighters, nurses and students who were in the trenches of Tanzania, Angola, and Mozambique to submit in their own words their experiences as black women in the struggle. She edited the book – which was banned but appeared in Europe in 1980 – under the name Sono Molefe.

Lindiwe believed that it was important for women to tell their own stories because they too played an important part in the history against oppression. She was indeed a feminist when the concept was not yet as popular as now.

Her love for storytelling is evident in her various poetry anthologies. She herself said:

“Poetry is part of the struggle. You use the armed struggle; you use political methods … You recite a poem. It’s better than a three-hour speech. It gets to the heart of the matter. It moves people.”

This is so reminiscent of the struggle poetry and theatre that have such an integral part of the apartheid struggle era.

Lindiwe never forgot the children and in 2007 she published a children’s book South African Animals. In the same pedagogical tradition, she edited a book by 30 contributors titled Conversations with Uncle O.R. – Childhood Memoirs in Exile in which the contributors reflect on their experiences born, raised and educated in foreign countries.

It was important for her to give space and voice to the children whose experiences are often marginalised and even erased in the broader struggle for freedom and democracy.

Her life is a kaleidoscope of a lifelong educator and artistic creator intersecting with age, nationalities and gender. She used every opportunity to build movements with a consciousness and understood it is imperative that you archive these experiences in writing. She leaves behind a legacy of collaboration and networking.

Lindiwe was especially interested in marginalised children and women and had the ability to draw on her skills as educator and provide the platforms where they too could give expression in this masculine and patriarchal world.

Lindiwe Mabuza’s life did not have an easy beginning, but she was able to use those disadvantages as a challenge and in the process, she did not leave others behind but continued to create opportunities and platforms for others. Her cultural and political work will continue to live in her publications. DM/ML

Mary Hames is a researcher and Gender Equity Officer at the University of the Western Cape.