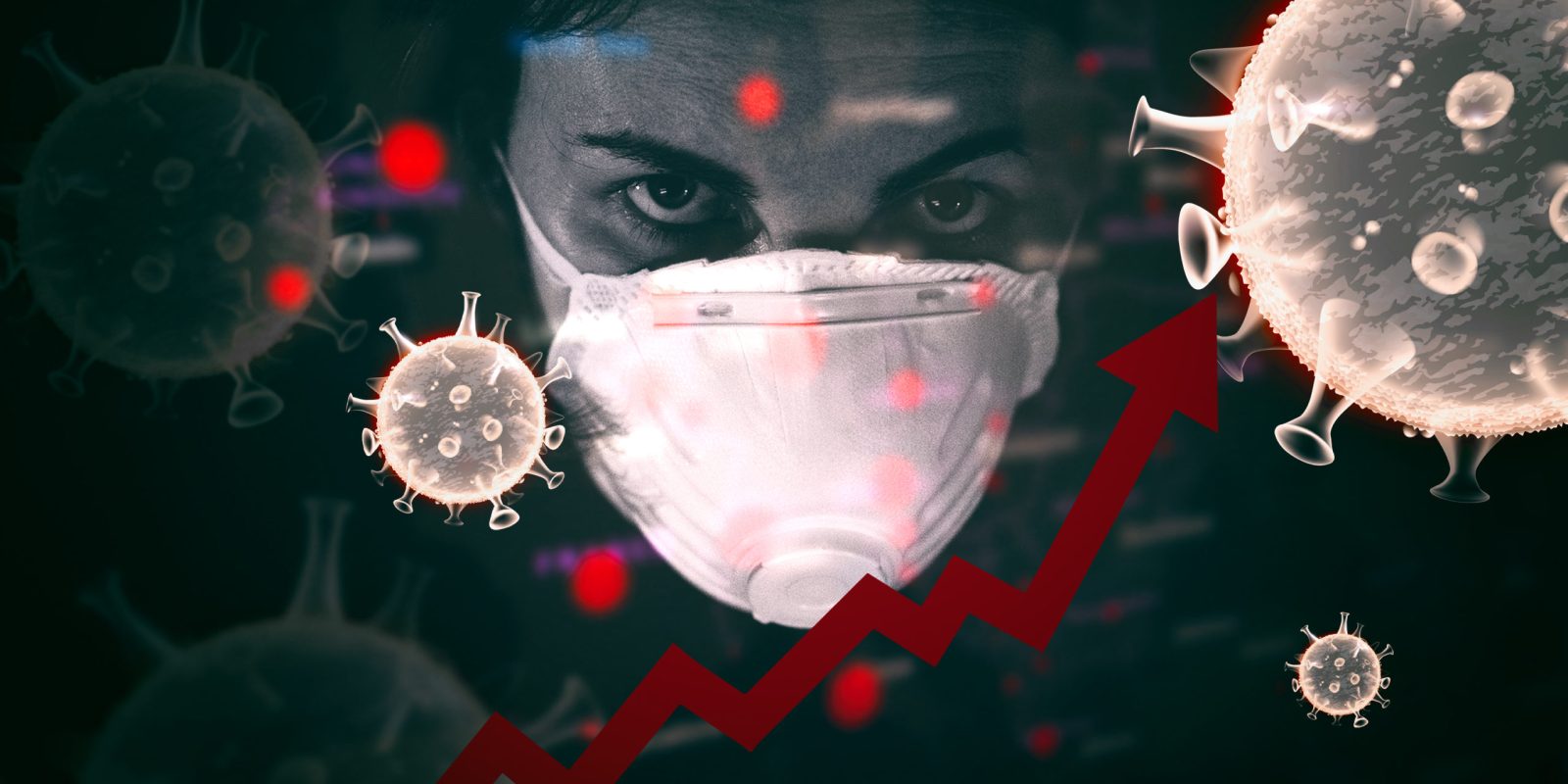 If following the science and the evidence is truly a mantra of the government’s response to Covid, it should extend to publishing the most accurate data on deaths. (Photo: Supplied)

Deaths related to the pandemic have been massively under-estimated in Africa.

Among African states, South Africa is often singled out as the mysterious exception because, according to official estimates, we have fared much worse through the Covid-19 pandemic than most of the continent. But is this true? Almost certainly not.

At least one commentator has used the official statistics to claim that the SA government’s response has been worse than much of the continent. While there is much to criticise about the government response, there is one primary reason why Covid deaths appear higher in South Africa than most of the continent: we have better systems for measuring them.

There has also been speculation that Africans outside South Africa, for various reasons, have been less susceptible to Covid infection or death. Scepticism is warranted. A similar view was held about India. Before the delta wave sowed havoc in India, overwhelming cremation sites and hospitals, and devastating communities, there was some wild speculation about why India was being hit relatively mildly. That began to crumble when antibody surveys showed that official case counts were missing a huge number of infections. But it took the overflowing of morgues to make it clear to all that there was no Indian exceptionalism.

There are two sources for the number of deaths in South Africa: the official Covid death toll published daily by the health department, and the excess deaths estimated weekly by the Medical Research Council. Of these, the latter is by far the most useful. Both of these reports depend on vital statistics systems that are poorly developed in much of the rest of the continent.

As far as we can tell, on the African continent, only Egypt, Tunisia and South Africa monitor excess deaths (the island of Mauritius appears to as well, and so does the archipelago of Seychelles, but its population is less than 100,000). Without reasonably accurate excess deaths statistics, it’s extremely hard, perhaps impossible, to make measurable comparisons of how hard countries have been hit by Covid.

The fact that you don’t measure something doesn’t mean it hasn’t happened. Officially, fewer than 240,000 people in Africa have died of Covid at the time of writing. This number is almost certainly exceeded just in South Africa, and across the continent it is probably millions. If better vital statistics were kept, we’d be able to better assess the performance of African governments and perhaps see clearly the urgency of distributing vaccines across the continent.

The Covid pandemic has shown the urgent need to improve the collection of vital statistics across the continent.

The view that Africa is exceptional provides an excuse for the slow vaccine rollout in most countries. The invisibility of the pandemic’s likely devastating effects reduces pressure on wealthy governments that have done too little to distribute vaccines, as well as on African governments indifferent to their populations. DM