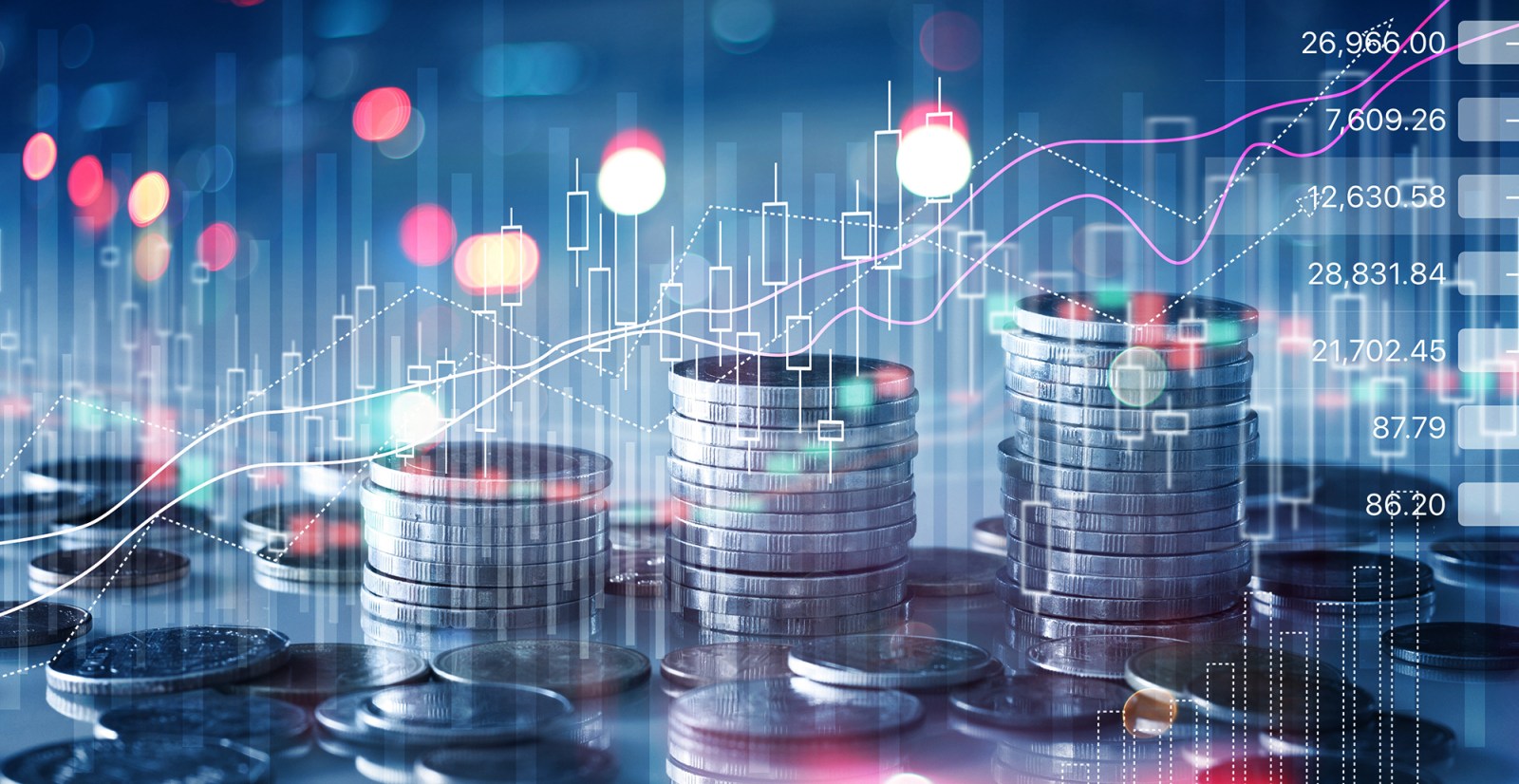 South Africa’s consumer inflation sped up to 5.9% in December, its highest level in almost five years, from 5.5% in November. The bottom line is that this hardens the case for a rate hike when the Reserve Bank’s Monetary Policy Committee (MPC) holds its first meeting of 2022.

Inflation in South Africa is now at levels last seen almost five years ago and is just below the top end of the central bank’s 3% to 6% target range.

The South African Reserve Bank (SARB) — which has already signalled that 2022 will see monetary tightening — will not react to a single indicator, but will be mindful of the outlook against the backdrop of other price pressures.

At 5.9%, the latest Consumer Price Index (CPI) read certainly backs the case for a rate increase sooner rather than later, probably from next week when the MPC meets. Its key repo rate remains near historically low levels at 3.75%.

The CPI data was unveiled on Wednesday by Stats SA, which also said that consumer inflation in 2021 averaged 4.5% compared with 3.3% in 2020. The 2020 average was the lowest in 16 years, underscoring the point that inflation has been moderate by South African standards.

“Historical inflation has averaged above 5% and it has only been managed towards 4.5% over the past few years. So 5.9 % is not unusual in a historic context. It does, however, raise a red flag because it is the first time in nearly five years that inflation is that close to the top of the 3%-6% target range,” PwC economist Christie Viljoen told Business Maverick.

Fuel prices are presently the main driver and will likely remain so for some time, with global oil prices around seven-year highs.

“Fuel prices jumped by 40.5% in December 2021 compared with December 2020, with the price of inland 95-octane petrol rising to R20.29 per litre. This is the first time that the price has broken through the R20 per litre mark. 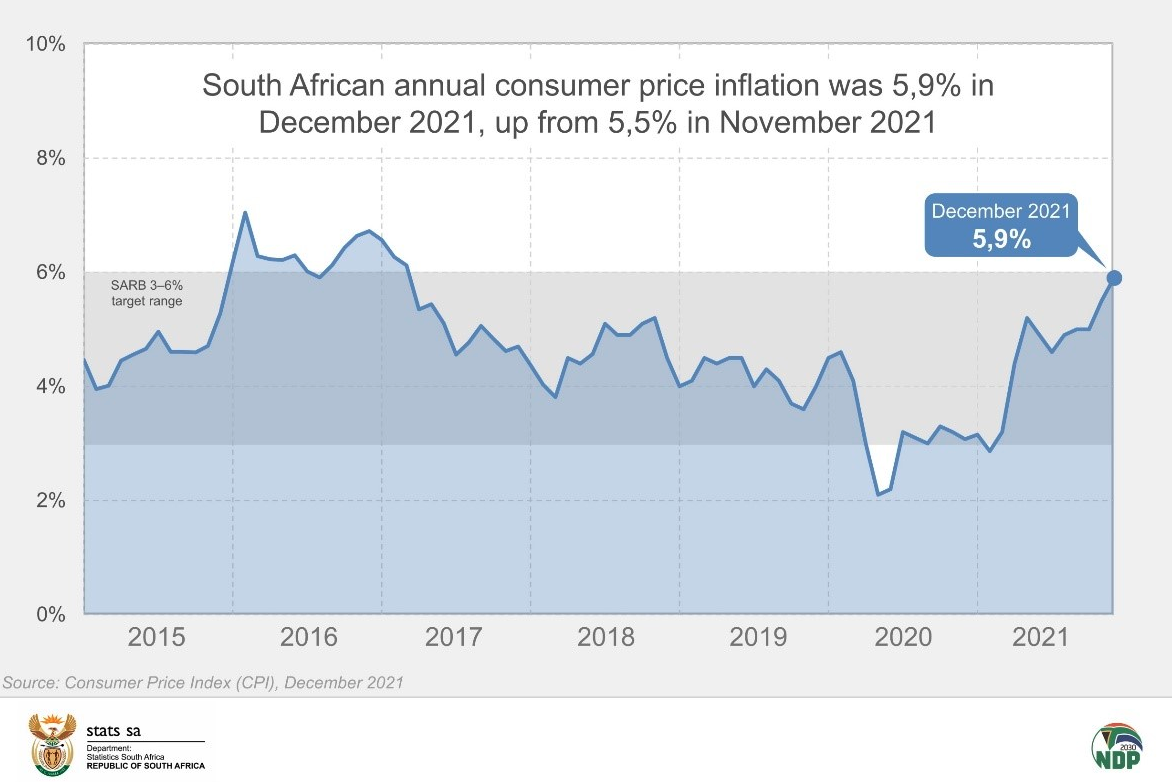 “The record rise in fuel prices is the main factor behind the 16.8% annual rise in the transport index, up from 15.0% in November. Transport inflation contributed 2.3 percentage points to the 5.9% headline rate,” Stats SA said in a statement.

There are also demand pressures slowly emerging in the economy. In another data release on Wednesday, Stats SA said retail trade sales increased 3.3% year-on-year in November 2021, and 1.9% on a monthly basis. Black Friday sales were probably a boost.

In the three months to the end of November, retail sales rose 4.1% compared with the previous three months. But that was off a low base as the comparative period included July, when the wave of riots and looting erupted.

Inflation is the big number to watch now, in South Africa and elsewhere. With an unemployment rate of almost 35% and sluggish economic growth, significantly higher inflation could see South Africa fall into the trap of stagflation.

For now, economists see inflation peaking at these levels. FNB, for example, sees inflation averaging 4.6% in 2022, a slight uptick from 2021. And if food, fuel and electricity costs are stripped from the equation, inflation in December was a far more moderate 3.4%.

Still, there are areas of concern — such as food prices, which could climb higher if the heavy rains of this summer hit crop yields badly. DM/BM