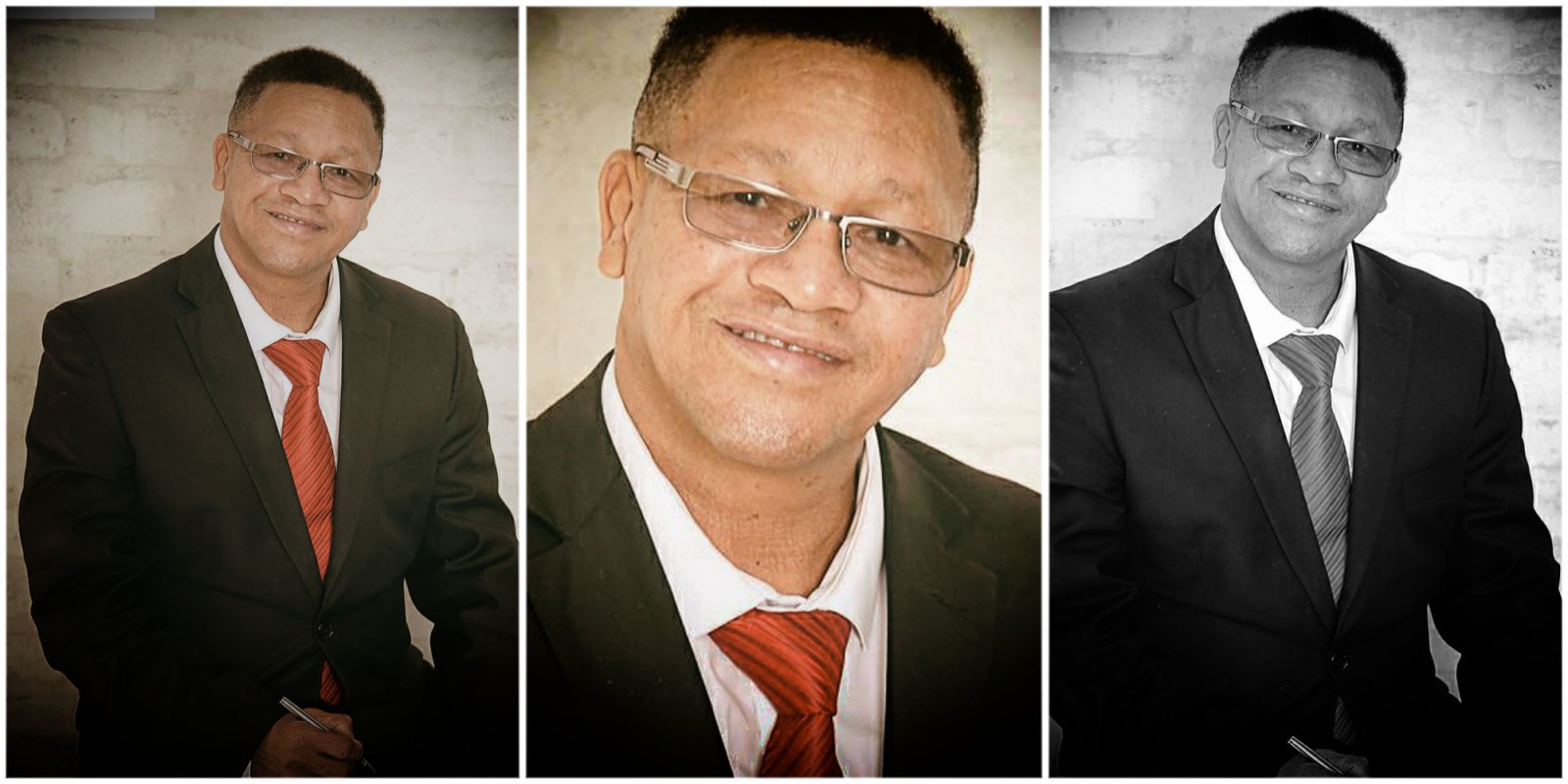 The motion came via an application signed by a majority of councillors. Jeffrey Donson was removed, along with Deputy Mayor Werner Meshoa and Hyrin Ruiters, the council’s representative in the Garden Route District Municipality. Court documents dating back to 2008 show that Donson was mayor of Kannaland at the time of the rape and was involved with a disco that regularly hosted dances for young people from Ladismith and Calitzdorp.

Kannaland Mayor Jeffrey Donson has been removed from office following a motion of no confidence on Wednesday during a special council sitting.

The motion came via an application signed by a majority of councillors. Donson was removed, along with Deputy Mayor Werner Meshoa and Hyrin Ruiters, the council’s representative in the Garden Route District Municipality. Donson, Meshoa and Ruiters all belong to the Independent Civic Organisation of SA (Icosa), which after the 2021 municipal elections governed the municipality via a coalition with the ANC.

Kannaland is a small municipality in the Western Cape. It consists of the towns of Zoar, Calitzdorp and Ladismith.

The Hawks said the four had enriched themselves through “fraudulent appointments in senior positions, acting allowances, and the company owned by one of them benefitted while the owner was working for the municipality”.

But the town’s financial difficulties have been overshadowed by its political situation. In the 2021 local government elections, Kannaland was one of 16 hung councils in the Western Cape. Icosa formed a coalition with the ANC to govern the municipality – which then drew controversy because of Donson’s rape conviction.

News24 reported that Meshoa had been convicted of fraud, and had been been dismissed from his teaching post after being found guilty of sexual assault and statutory rape of a child at the school where he taught. Following these reports, the ANC broke its coalition and asked its two councillors to step into opposition benches within the council. Read here.

Donson’s rape conviction was the main cause of the motion of no confidence. Daily Maverick is in possession of a letter to council Speaker Nicolaas Valentyn (ANC)  from a majority of councillors in the council. Kannaland Independent Party councillor Rodge Albertus wrote to Valentyn calling for a motion of no confidence in Donson due to the “negative national and international publicity received which directly impacted and still impacts on his fitness as a public representative and figure of the Kannaland municipality and community”.

Albertus also pointed out that Donson had allegedly neglected to inform the council of the arrest of the four municipal officials, which Albertus said had indirectly placed the council at risk of maladministration.

A special council sitting was held in Calitzdorp on Wednesday and the Oudtshoorn Courant reported there was a heavy police presence outside the town hall, where the council sitting took place.

After Donson was removed, Valentyn was elected mayor. Deputy Mayor Meshoa was replaced by the ANC’s Leoni Stuurman and Albertus became the council Speaker. DA councillor Aletha Steenkamp replaced Ruiters as the municipality’s representative at the Garden Route District Municipality.

“We’re not going to cry or get nightmares; we accept the results,” he said.

Kamfer, a councillor for the party in Mossel Bay, said when he recently visited Kannaland it was “shocking and scandalous” that there was increased poverty in the area. Kamfer said the motions of no confidence against the three Icosa councillors would be discussed at a meeting of the party’s leaders, scheduled within the next two weeks.

Sifiso Mtsweni, the ANC Western Cape head of communications, told Daily Maverick that while the party had asked its Kannaland councillors to break its coalition with Icosa, it did not give an instruction to form a new coalition. This mandate could only come from the ANC’s national coalition management team.

Mtsweni said a team led by provincial convenor Lerumo Kalako would be sent to Kannaland to get a better understanding of what happened.

The case against Jeffrey Donson, according to court documents

After a sustained and difficult search, Daily Maverick has managed to obtain court records of Donson’s appeal against his sentence, dated 10 October 2008.

The Western Cape High Court, in January 2008, found Donson guilty of eight charges, including indecent assault and statutory rape of a 15-year-old girl. In February 2008, Donson was sentenced to 18 months’ imprisonment, of which 12 months were conditionally suspended for five years.

Donson’s rape case dates back to 2004. He was mayor of Kannaland at the time, and married. He was involved with a disco that regularly hosted dances for young people from Ladismith and Calitzdorp.

In August 2004, Donson met a 15-year-old schoolgirl from Calitzdorp, who attended parties at the venue. In court papers, it was said that Donson had a “sexual relationship” with the girl, which lasted for a month. The court papers outline “sexual intercourse” between Donson and the girl, including in his car and his municipal office.

The court questioned why Donson and two of his associates, all in their late thirties or early forties, would hang out with teenagers.

In the original judgment, the judge found that Donson’s misdeeds were of a serious nature and that a suspended sentence was not suited to the crime.

In his ruling on Donson’s appeal, Judge Lee Bozalek upheld the original guilty verdict, but sentenced Donson to nine months’ imprisonment, suspended for five years, on the condition that Donson was not found guilty of the same charge or any misconduct of a sexual nature involving a child during the period of the suspended sentence. DM