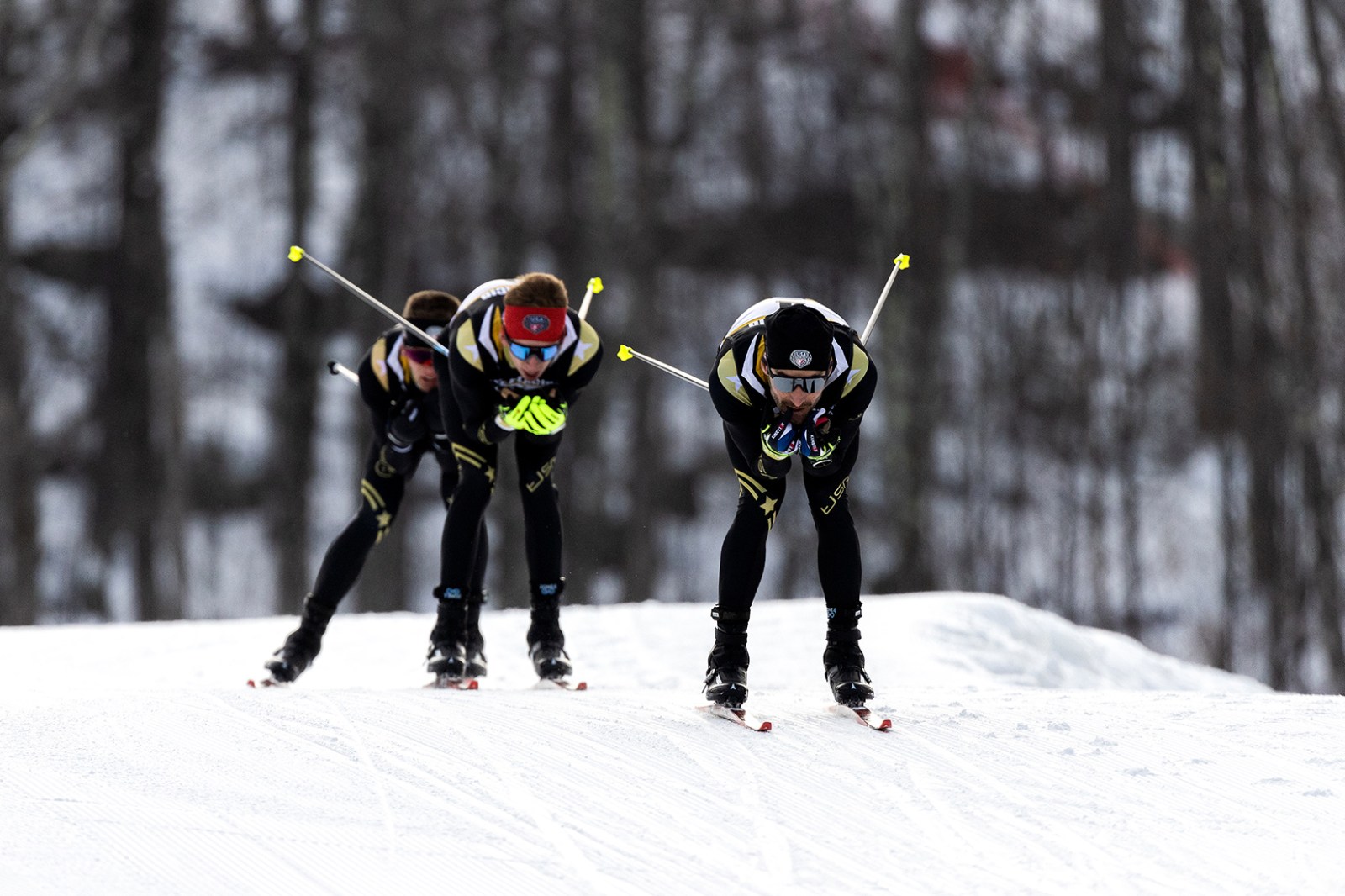 Climate change is altering the geography of the Winter Olympics and will take away some host cities that are famous for winter sport, experts say.

Of the 21 cities to host the Winter Olympics, only Sapporo, Japan would be able to provide fair and safe conditions to stage them again by the end of the century if greenhouse gases are not dramatically reduced, said a University of Waterloo study released on Tuesday.

An international team of researchers, led by the University of Waterloo, reviewed historical climate data from the 1920s along with future climate change trends.

They determined that winter playgrounds such as St Moritz and Lillehammer could become Olympic relics by mid- to late-century, with unreliable conditions ruling them out as Games hosts.

“If we continue on the trajectory we have now we end up with Sapporo being the only climate-reliable location by the end of the century and thereafter we have to look and see even when does Sapporo switch over,” Daniel Scott, a professor of geography and environmental management at Waterloo, told Reuters.

“Even by the mid-century the number of climate-reliable locations, at least the 21 hosts that we’ve had in the past, would be reduced.”

Europe has been the cradle of the Winter Olympics, having hosted more than half the Games, including the first in Chamonix in 1924 and the next after Beijing in Milan/Cortina d’Ampezzo.

But the Alpine regions of Europe have felt the impact of climate change and Scott said the study’s message to the International Olympic Committee (IOC) is that they are going to have to be more flexible in the future when selecting a venue, turning to higher and higher elevations to run events like ski racing.

“Climate change is altering the geography of the Winter Olympic Games and will, unfortunately, take away some host cities that are famous for winter sport,” said Robert Steiger of the University of Innsbruck in Austria.

“Most host locations in Europe are projected to be marginal or not reliable as early as the 2050s, even in a low-emission future.”

Climate change has been on the IOC’s radar for some time, with the Olympic body adding sustainability as a third pillar of Olympism in 2014.

The IOC, according to the study, has one of the most ambitious emission commitments in sports and across all sectors.

It announced ahead of the United Nations Climate Conference in Glasgow that it aims to become “climate positive” in 2024 by reducing its direct and indirect emissions by 30%.

Starting in 2030, Olympic host cities will be contractually obligated to be climate positive.

Researchers also surveyed international athletes and coaches and found that 89% felt changing weather patterns are affecting competition conditions, and 94% fear climate change will affect the future development of their sport.

The report also noted that higher crash and injury rates among snow sports athletes can be partially attributed to higher ambient temperatures and poor snow conditions.

The past three Winter Olympics have had the highest injury incidence rates recorded among alpine skiing, snowboarding and freestyle athletes (55% higher versus other Winter Games).

“The International Olympic Committee will have increasingly difficult decisions about where to award the Games,” said Siyao Ma of the University of Arkansas.

“But the world’s best athletes, who have dedicated their lives to sports, deserve to have the Olympics located in places that can reliably deliver safe and fair competitions.” DM/Reuters