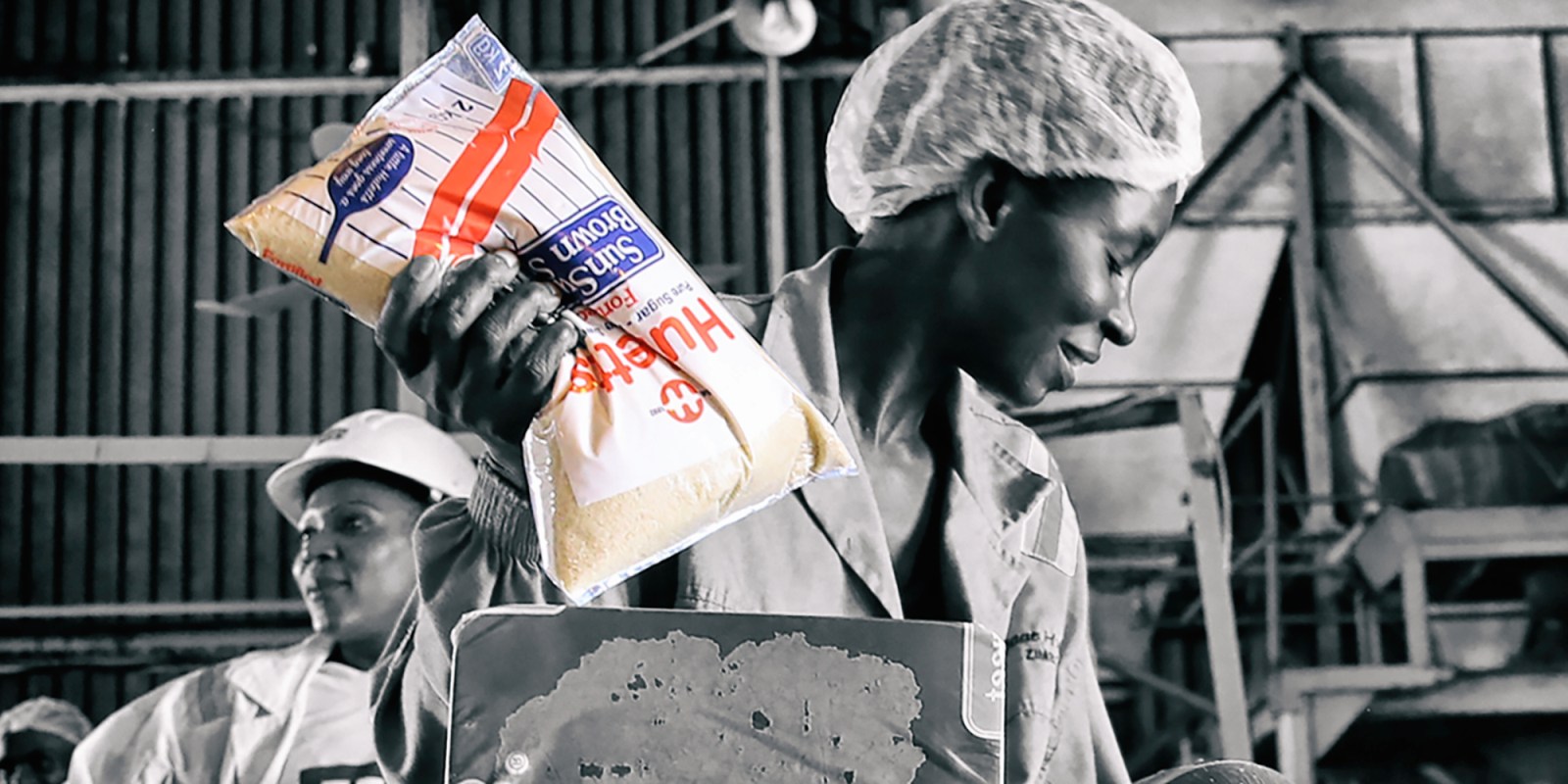 In a closely fought contest, South Africa Inc decided to roll with the money and toss corporate governance to the wind, effectively handing control over sugar producer Tongaat Hulett to the Zimbabwean Rudland family.

In a crucial vote on whether to endorse the R4-billion underwriting of a massive share issue by Tongaat, shareholders narrowly surmounted the 75% threshold, with 79% voting in favour of the deal.

But this was no normal underwriting effort. Because Tongaat’s market capitalisation is a comparatively modest R750-million, the number of new shares issued will totally overwhelm existing shareholders.

Not only that, but R2-billion of the R4-billion underwrite has been guaranteed by a Mauritian company, Magister, which is controlled by the Zimbabwean Rudland family. The proportions of the deal make it inevitable that Magister will become the majority shareholder of Tongaat and is likely to end up controlling 60% of the shares.

The price of the underwriting effort has not been announced. The share price slid 3.5% on news that the underwrite had been endorsed.

As Zimbabwe has slid into a kind of kleptocracy, human rights activists and analysts have identified a new trend in which some business people close to the government become effectively oligarchy players, comparable to the situation in Russia.

The Rudland family has been identified as one of those, with Simon Rudland becoming a huge player in the sale of illicit cigarettes in SA as majority owner of Gold Leaf Tobacco, while his brother Hamish has run the family transport business.

Despite this obvious red flag, shareholders voted overwhelmingly in favour of the deal, which means both PSG Asset Management and the PIC, both of which control about 14% of the shares, supported the effective takeover of Tongaat. Rothschild advised Tongaat, and Standard Bank is one of the main debt holders and banker to Magister. Hamish Rudland has been voted on to the board.

The company had argued that its choices had been severely limited because its bankers insisted that it reduce its huge debt level in a short space of time. Tongaat’s problems began when it was revealed in 2019 that major accounting discrepancies had occurred. The company’s share price plummeted, which had the effect of ballooning its debt as compared to its notional value.

Since then, new management has been battling to satisfy its bankers and has reduced debt substantially by selling parts of the business. The upside of the capital-raising effort is that the company will stay intact and the debt issue will be largely under control.

Tongaat Hulett CEO Gavin Hudson said after a vote was held at an argumentative special general meeting that the company was “very happy” with the outcome.

“This is a key step in securing the future of Tongaat and provides us with the mandate to further engage with shareholders to raise fresh capital to reduce our unsustainable debt levels.

“We look forward to contributing to a market capitalisation consistent with the company’s value as a leading regional agriculture business, helping to protect the jobs of our 29,000 employees across SADC, and ensuring that Tongaat can continue to be a major socioeconomic contributor to the region.”

Financial analyst David Woollam, the whistle-blower who first brought the accounting scandal into the open, said he was “disappointed” by the vote.

“It’s disappointing for corporate governance in SA and there were a number of important questions asked that were glossed over or not answered by the board.”

Included in these was the question of how Magister, by all accounts a small company with some modest agribusiness holdings, had acquired sufficient capital to underwrite the bid.

“We are yet to receive an answer and to understand the source of its income,” Woollam said.

It is well known that Gold Leaf Tobacco made a fortune from selling cigarettes in SA, particularly during the Covid-19 lockdown period when formal cigarette sales were banned.

But Magister claims it has no direct connection with Gold Leaf and that the cigarette company is not partially or wholly financing the deal. However, neither Magister nor the Tongaat board has been transparent about where its capital does come from.

SA business tends to believe that corporate governance delinquency is a matter of specific instances that do not significantly affect business in general.

“But this is not true,” said Woollam. A reputation for poor corporate governance affects the cost of capital and consequently investment requires a higher risk premium.

“We are scoring consequential own goals,” Woollam said. DM/BM