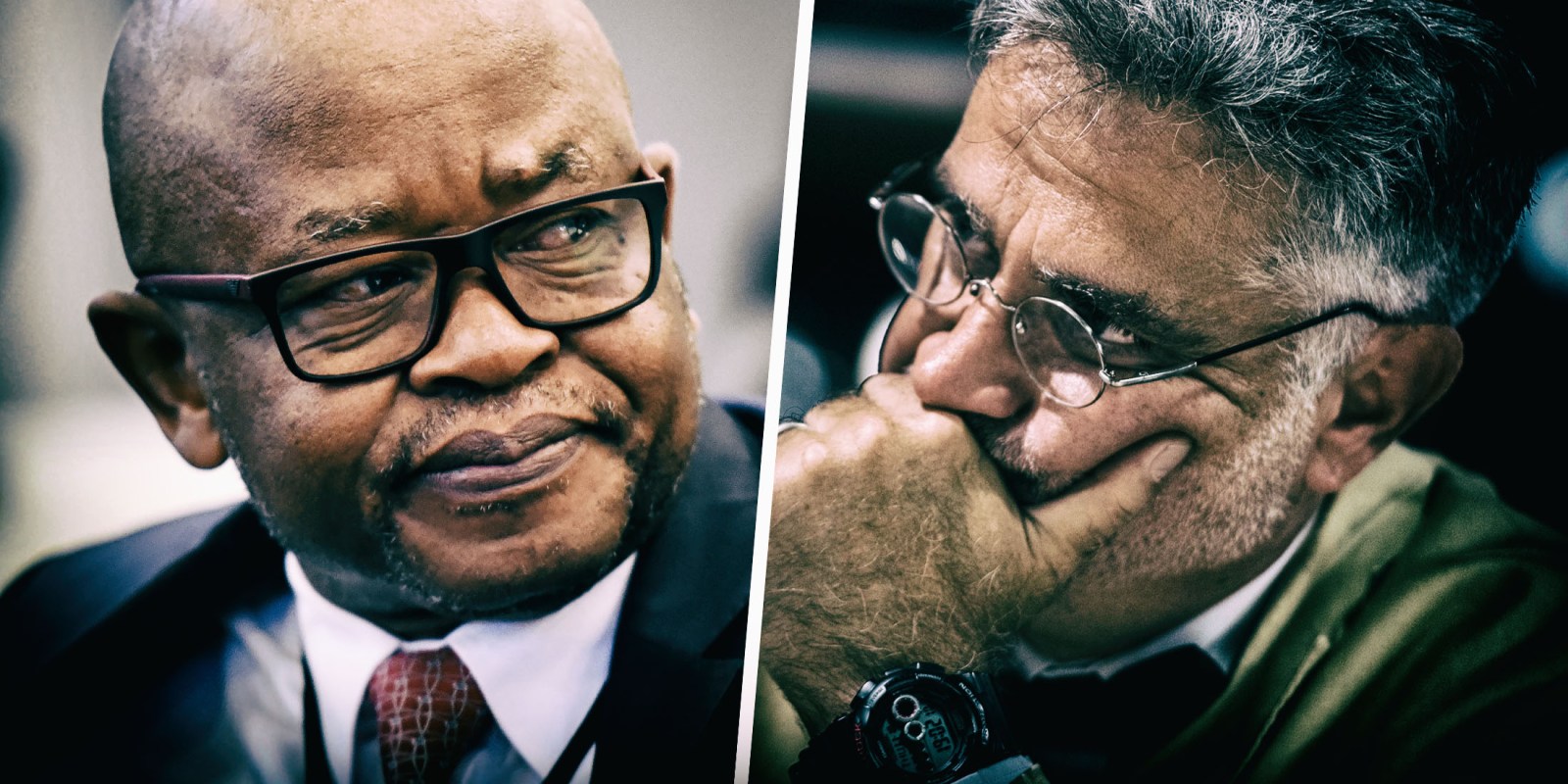 The homes of high-profile whistle-blowers Themba Maseko and Johann van Loggerenberg were both broken into recently. They suspect the robberies were attempts at intimidation and have called on the government to implement reforms to protect whistle-blowers.

Former SA Revenue Service (SARS) executive Johann van Loggerenberg believes that if the government was seriously concerned about protecting whistle-blowers, criminals would not have been able to break into his home in the early hours of Tuesday.

“Continued calls upon the government to assist us in assessing risks to us, risk to the evidence we hold and to assist in ensuring our well-being have received no response or action or even acknowledgement. We remain under immense pressure on many levels,” he said.

Van Loggerenberg has provided crucial evidence on State Capture at SARS and has testified at the Zondo and Nugent commissions; he’s also a complainant and State witness in numerous cases in front of the National Prosecuting Authority and Inspector-General of Intelligence.

Yet he and other whistle-blowers say the state has not offered them any protection, leaving them vulnerable to threats against their safety.

Van Loggerenberg said his home and home office were burgled on Tuesday and the culprits gained entry to the premises “with some sophistication”, leading him to suspect that it was a targeted attempt to intimidate him.

As police are investigating the case, he did not elaborate on aspects he said “suggest that it may not have been ordinary criminal conduct”. He said copies of evidence were stolen (the originals are kept elsewhere).

“I have no doubt that if my safety as a whistle-blower and witness was of any concern to the government and if I had been meaningfully assisted in ensuring my safety, the culprits would either not have had the opportunity to commit the crimes they have, or alternatively would have been caught in the act,” he said.

In the first of his State Capture reports, acting Chief Justice Raymond Zondo said Maseko “proved himself to be one of the foremost resistors of state capture. He stood up to the efforts of the Guptas, backed by the then President Zuma, to extract unjustified amounts from the public purse.”

After the burglary, Maseko told Fin24, “The events look absolutely suspicious to me, and it appears to be an attempt to target me and silence a person who spoke up on corruption.

“I have no shadow of a doubt in my mind that this is more than just a random criminal event.”

Gauteng Department of Health director of financial accounting Babita Deokaran was murdered in August 2021 in what was believed to be a targeted hit. She was a key witness in the Special Investigating Unit’s probe into alleged Covid-19 personal protective equipment procurement corruption in the province.

Describing former SAA treasurer Cynthia Stimpel, Zondo, in his report, said such whistle-blowers “are the final defence against corruption and state capture taking hold in [state-owned entities]”, without whom the chances of exposing illegal acts reduce considerably.

Following the burglary at his home, Van Loggerenberg said, “It is no secret that whistle-blowers in South Africa remain under severe and constant strain on many levels with absolutely no support from the government.

“We only have to refer to well-publicised cases where whistle-blowers and State witnesses had been assaulted, threatened, surveilled, murdered, or had to leave the country for their own safety. Many of us have been victims of suspicious house invasions, theft and threats.”

Last week, Whistleblowers for Change, a group that includes a number of witnesses who testified at the Zondo Commission and whistle-blowers in other matters, called on legislators to amend the Protected Disclosures Act, which they said fails to protect the lives and livelihoods of those who speak out.

They proposed introducing compensation for whistle-blowers for loss of income, expanding the list of individuals and entities to whom protected disclosures can be made, and establishing procedures for the physical protection of whistle-blowers.

Van Loggerenberg said decisive action to protect whistle-blowers cannot be further delayed. “The continued inaction and tardiness of the government in dealing with the entire topic of whistle-blowers spells disaster for our young and developing constitutional democracy.” DM