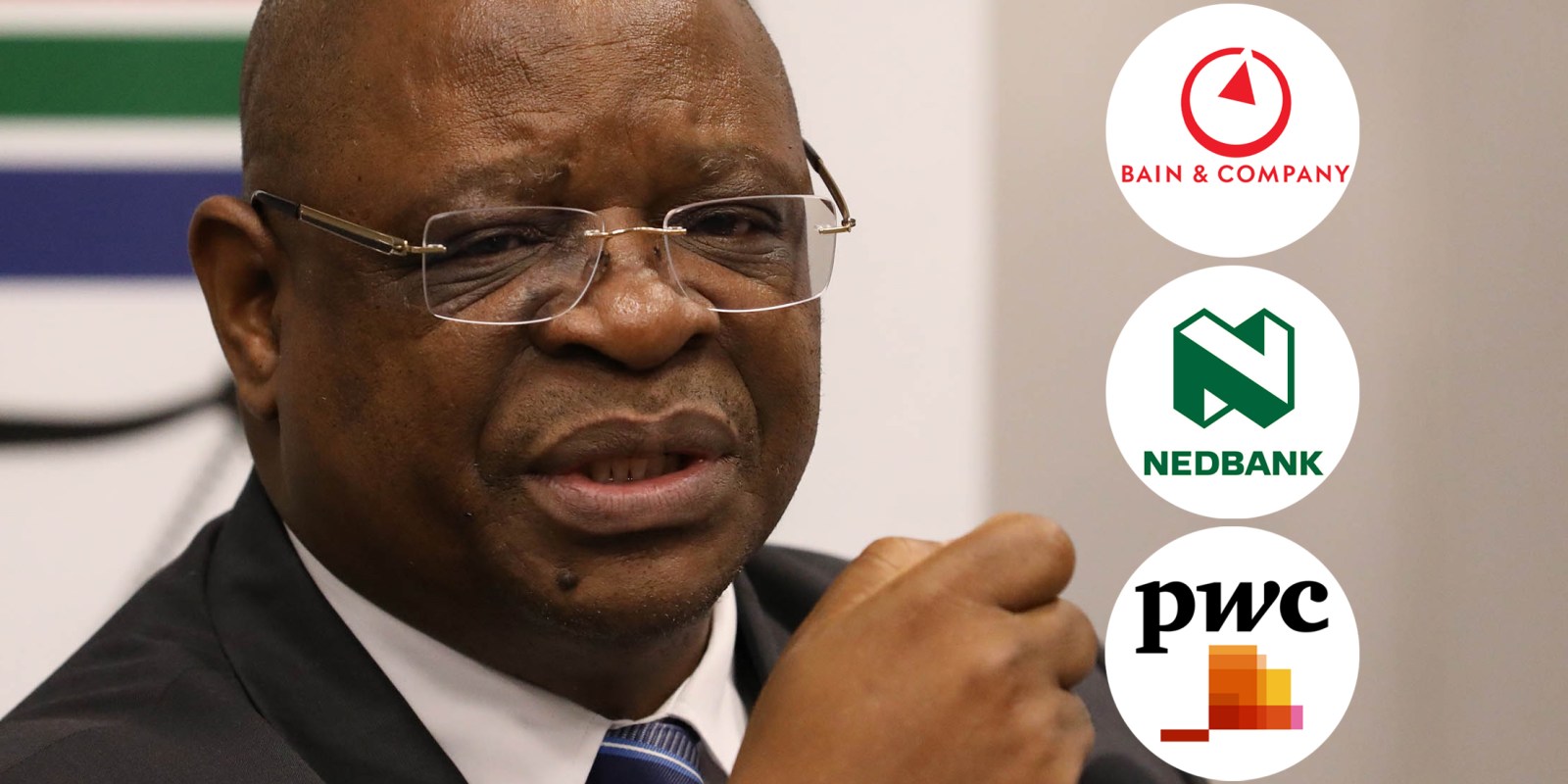 The first report from the Zondo Commission has implicated big private sector firms in State Capture, and busts myths that the private sector is more ethical than the public sector.

Big business has not emerged from the Zondo Commission report with a glowing track record, as it has been ensnared again in sophisticated corruption that has turned SA into a failed and lawless state.

Arguably, the Zondo Commission report underscores that it took a complicit private sector to make State Capture possible and facilitate transactions in which billions of rands were siphoned off from state coffers to benefit a coterie of politically connected individuals.

The modus operandi of State Capture enablers in the private sector was clear: big businesses actively weakened and repurposed state institutions of accountability or turned a blind eye to questionable transactions and wilfully facilitated them.

The Zondo Commission findings are a turning point for the private sector. They bust the abiding myths that the private sector is more ethical than the public sector and is less susceptible to corrupt practices given the many anticorruption regulations.

The commission’s findings had given the private sector an opportunity to reflect on its worrying ethics and find ways to restore its reputation and integrity, said Bonang Mohale, the president of Business Unity SA (Busa), a business lobby group.

“It is painful to read the Zondo Commission report. Some of the companies that are members of our organisation have been mentioned in the report, tainting big business with the same brush. There is a big ethical problem in the private sector and the evidence is quite clear,” Mohale told DM168.

Busa is facing growing calls to act against some of its member companies that are mentioned in the Zondo Commission report for all the wrong reasons.

PwC is one such company, as it is a member of Busa and features prominently in the Zondo Commission report for its sloppy auditing work at state-owned airline SAA (more on this later). Busa’s affiliate organisation, Business Leadership South Africa, is also facing pressure from the public to sanction its member companies, including PwC, Bain and Nedbank.

Mohale said the Busa board would urgently engage with any businesses mentioned in the report to get a full briefing about the allegations they faced, and to understand what actions those businesses intended taking to correct their past behaviour.

Busa has committed to support law enforcement agencies, including raising funds to provide private prosecutors, in order to ensure that all those implicated in State Capture are brought to book. Mohale said implicated private sector firms shouldn’t be spared from prosecutions. “This cannot be a commission of inquiry report like others that have been ignored. It must show a heightened sense of urgency, with a bias for action and possible prosecution. People must be in orange overalls. This is how we can purge bad members from our organisation.”

The Zondo Commission findings against Bain, PwC and Nedbank are concerning.

Two commissions of inquiry (the Nugent Commission into the governance affairs of the South African Revenue Service [SARS] and now Zondo) have placed Bain at the centre of capturing, restructuring and destroying the once world-renowned tax collection agency. In doing so, Bain colluded with former SARS commissioner Tom Moyane and former president Jacob Zuma.

The Zondo Commission was scathing about Bain’s conduct after it won a tender in 2014 to restructure the operations of SARS, which did more harm than good: while the organisation struggled to collect tax revenue from the public, about 200 senior managers were displaced and key business units of SARS were destroyed.

“The SARS evidence is a clear example of how the private sector colluded with the executive, including president Zuma, to capture an institution that was highly regarded internationally and render it ineffective,” the Zondo Commission report concluded.

Bain has doubled down, denying that it facilitated corruption. The firm said: “While we made mistakes in our work with SARS, we remain confident that we did not in any way wilfully or knowingly support State Capture at SARS or elsewhere.”

PwC was trashed by the Zondo Commission for failing to detect any of the fraud and corruption at SAA when it presided over the financial books of the airline for five years until 2016. During this period, SAA faced a serious governance crisis and was already relying on taxpayer-funded bailouts for its survival.

PwC, working alongside fellow auditing firm Nkonki, issued clean audits at SAA and declared that the airline’s irregular expenditure was under control and that SAA was compliant with laws relating to its procurement processes. But this was far from true.

For example, the Zondo Commission found that aviation company Swissport had been providing ground-handling services to SAA without a contract for three years while PwC was overseeing the airline’s financial books. But PwC never detected this. Even SAA’s appointment of PwC and Nkonki as joint auditors was found to have been irregular.

Although the findings against PwC are not new because they have been widely reported, they are a reminder of how the credibility of the auditing industry has been tainted in the wake of many accounting and auditing scandals at Steinhoff, Tongaat Hulett, African Bank and VBS Mutual Bank. PwC has admitted mea culpa for its work at SAA, reiterating that it is disappointed that the audits it performed with Nkonki did not meet the high standards it sets itself.

In bed with Gupta-linked firm

In the Zondo Commission report, Nedbank is highlighted for its “disturbing” involvement in transactions at the Airports Company South Africa (Acsa), a state-owned airports operator.

The report questions Nedbank’s role regarding an interest-rate swap deal worth R3.5-billion involving Acsa, which wanted to restructure its debt and repayment terms of such debt.

Regiments Capital was involved in the transaction. Regiments is a company linked to the Gupta family, which has been placed at the centre of the State Capture project.

The Zondo Commission found that Regiments inflated its fees as a transaction adviser on Acsa’s interest-rate swap deal, as it wanted to extract an additional R50-million in fees.

The report found no evidence that Nedbank engineered or knew about the fee structure that was payable to Regiments by Acsa. However, the Zondo Commission has called for further investigations into the bank’s dealings with Acsa.

Nedbank has denied any wrongdoing.

The commission’s findings have given the private sector an opportunity to reflect on its worrying ethics and find ways to restore its reputation and integrity. DM168