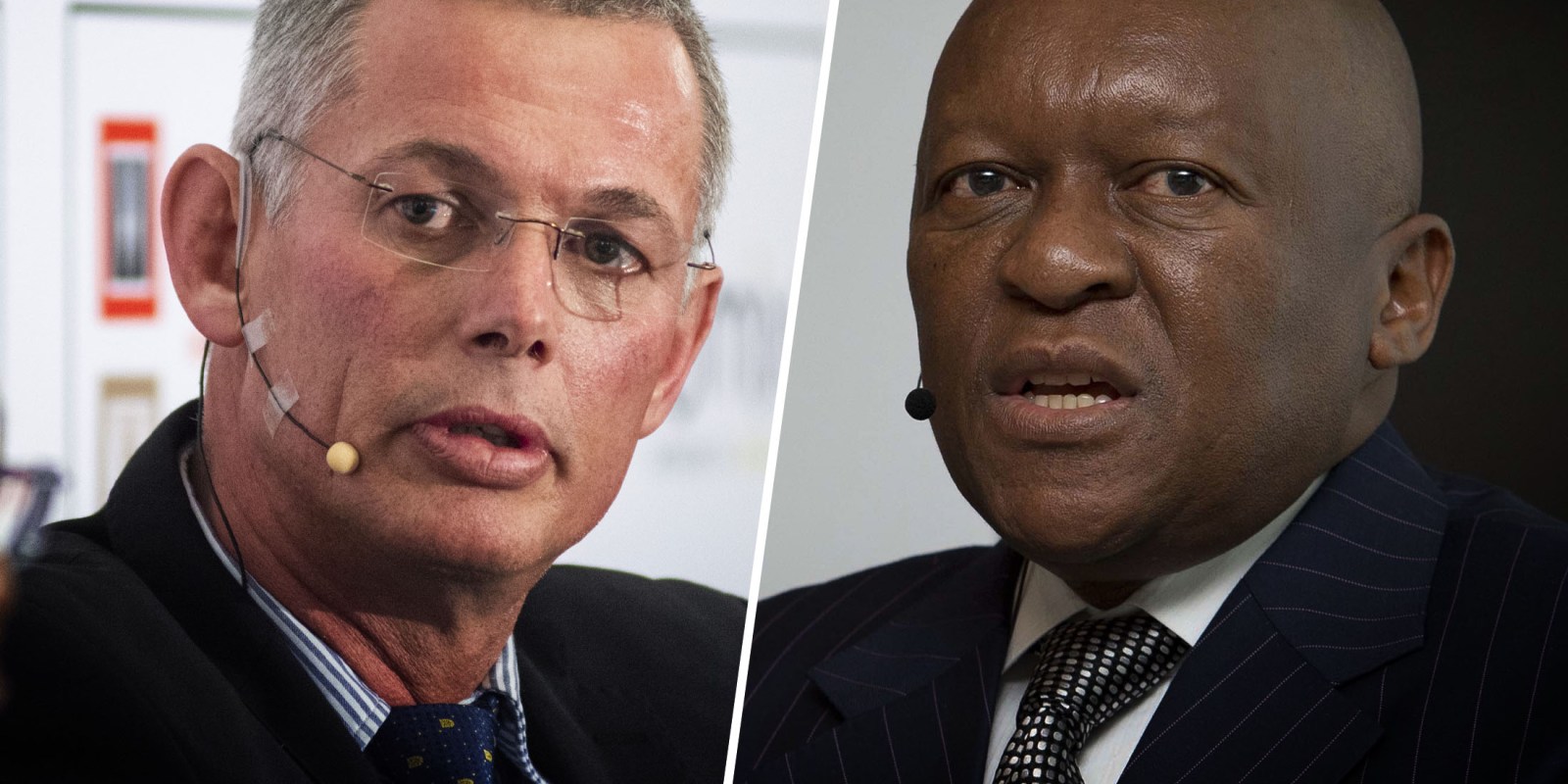 Mid-tier platinum group metals producer Royal Bafokeng Platinum, which is being pursued by rivals Impala Platinum (Implats) and Northam Platinum, says the only offer it is considering at the moment is the former’s.

Royal Bafokeng Platinum (RBPlat) said late on Monday that Implats’s latest offer was the only one under consideration for now.

On Monday, Implats issued a circular to its shareholders outlining the framework of its bid for RBPlat, a black-owned producer with assets that are both shallow and high grade – an enviable combination in the world of mining. Late in 2021, Implats grew its stake in the company to 35%, which makes the current offer mandatory.

RBPlat said on Monday that, as required by regulations, it will post its offeree response circular to its shareholders within 20 business days. This will include the opinion of an independent expert, PSG Capital Proprietary Limited, on the merits of the offer to RBPlat shareholders.

Regarding the unsolicited approach by Northam in December “to acquire all or a portion of the voting securities of RBPlat”, the company said it had had no further communication from Northam on the matter.

“As a result, the offer from Implats referred to above is the only offer to be considered by the company’s shareholders at this stage,” it said.

Before that approach, Northam had surprised Implats and the wider industry in November when it announced it had acquired a 32.8% stake in RBPlat, dishing out the princely price of R180 per share. Northam’s stake is now just shy of 35%, excluding the treasury shares. Implats had already signalled its clear intention to acquire RBPlat.

Implats will almost certainly not acquire Northam’s stake in RBPlat, but it is in the running to take a controlling share. For both companies, RBPlat offers a compelling investment case as platinum group metals producers – currently flush with cash and with robust balance sheets – pivot to mechanised, shallow assets. The sector has been the scene of a spate of acquisition activity driven mostly by Sibanye-Stillwater, which in recent years picked up the palladium-rich Stillwater mine in Montana, Anglo American Platinum’s Rustenburg-area operations, and the now extinct Lonmin. RBPlat may not be the last platinum group metals card to be played in this consolidation game. DM/BM