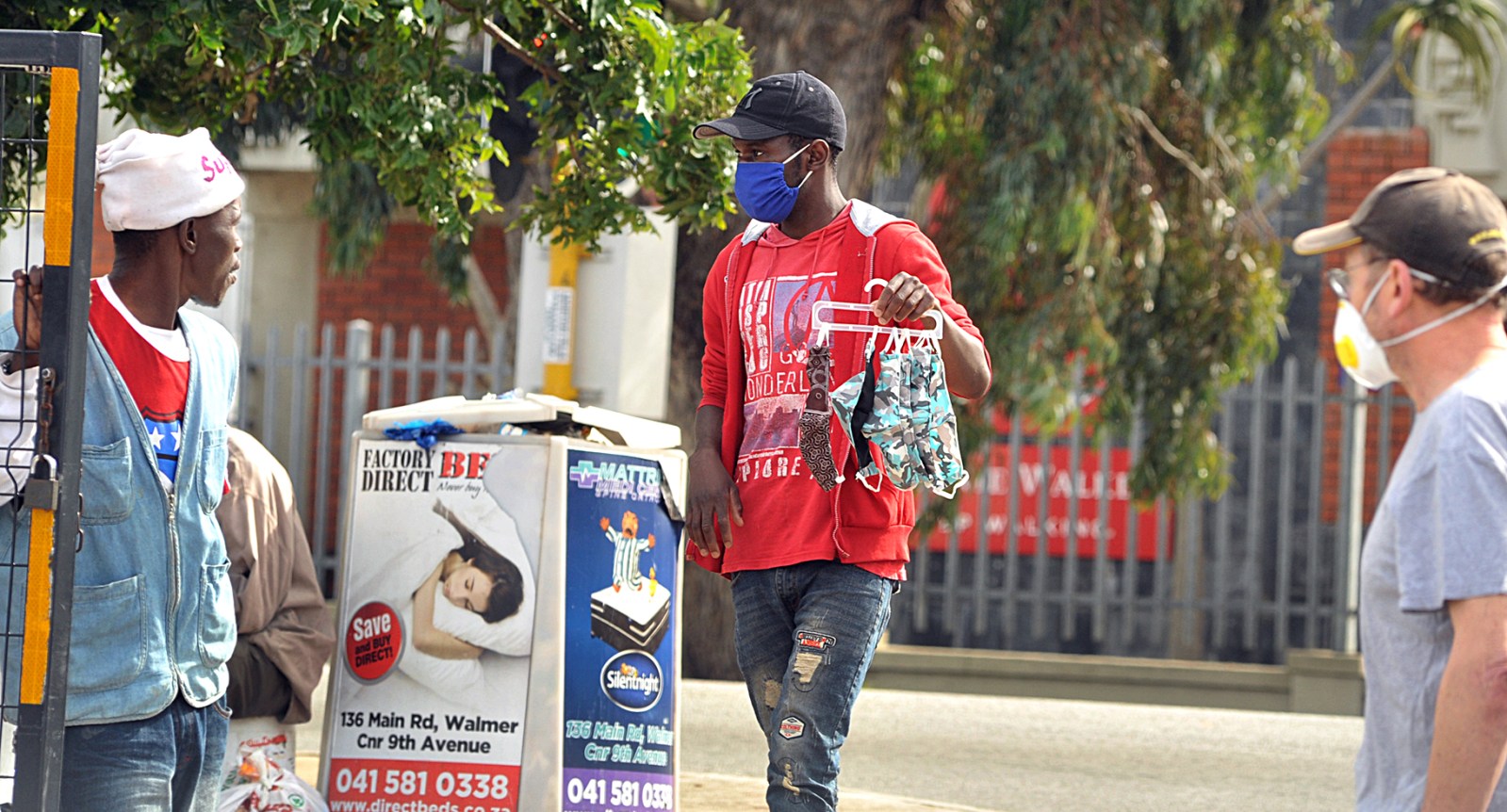 The National Department of Health confirmed on Tuesday that the mandatory wearing of masks in public spaces and on public transport will remain in place. This comes as South Africa emerges from a fast and furious wave of coronavirus infections driven by the Omicron variant.

The mandatory wearing of masks in public places and on public transport will remain in place, spokesperson for the National Department of Health, Foster Mohale, said on Tuesday.

Mohale said new guidelines concerning isolation and quarantine for those testing positive for the coronavirus will soon be finalised.

Revised protocols halting contact tracing and introducing much reduced quarantine periods and less stringent time periods for isolation were issued by the Health Department in December, but then recalled a few days later, with Mohale saying they were taking all additional comments and inputs into consideration.

He said amended policies will be issued soon, but stressed that the wearing of masks is not being dropped.

The mandatory wearing of masks in public spaces, with the exception of those doing vigorous exercise, was one of the first non-pharmaceutical interventions introduced by the government and has been in place for close to two years, with regulations threatening penalties for the owners of public transport such as taxis if masks are not worn.

A preprint article by a group of South African scientists looking into the severity of Omicron infections found there had been a significant drop in the number of infected patients undergoing severe events after being infected, compared with the devastating Delta wave that hit the country in winter last year.

During a briefing at the end of December when the preprint article was published, one of its authors, Prof Cheryl Cohen from the National Institute for Communicable Diseases, said that while they found the latest variant carried significantly lower severity, they also found that people infected with Omicron carried a “significantly” higher viral load in their noses than those who were infected with Delta.

The Omicron variant, which was first identified and described in South Africa and Botswana, has a greater number of mutations compared with previous variants and scientists are still finding out what the impact of these mutations are.

On 6 January, Swiss Medical Weekly published an article by another group of scientists, analysing and modelling data from 100,000 random samples, showing that airborne transmission of SARS-CoV-2 is an important route of infection, specifically for the Delta and Omicron variants.

The article said that for the wild-type of the virus (the original virus that was first in circulation from December 2019), only a small proportion of those infected emitted large quantities of the virus.

“The currently prevalent variants of concern, Delta and Omicron, are characterised by higher viral loads and a lower minimal infective dose,” the article said.

Researchers found that a much larger proportion of individuals infected with the new variants (Omicron and Delta) were high, very high or super-emitters of airborne viruses — adding that the protection afforded by conventional masks will, as a result, be much reduced.

Comparing the transmission of the virus to the “original” wild-type virus, the authors said that 1 in 1,000 was a “super-emitter” for that variant; for Delta, it was 1 in 30; and for Omicron, 1 in 20 or 1 in 10, depending on the viral load estimate used.

“Testing of the effectiveness of protective strategies in view of the lower critical dose suggests that surgical masks are no longer sufficient in most public settings, while correctly fitted respirators (like an N95 mask) still provide sufficient protection, except in high aerosol-producing situations such as singing or shouting,” the authors, led by Michael Rediker from the Swiss Centre for Occupational and Environmental Health, said.

The Centres for Disease Control in the US has also kept its recommendation for the wearing of masks in place, and updated its mask recommendation on Saturday to indicate that some types of masks and respirators, most notable N95 and K95 respirators, provide more protection to the wearer than others, but adding that surgical N95 masks should still be reserved for medical personnel.

In its latest update issued late last week, the World Health Organization has also kept its recommendation about mask-wearing in place. DM/MC