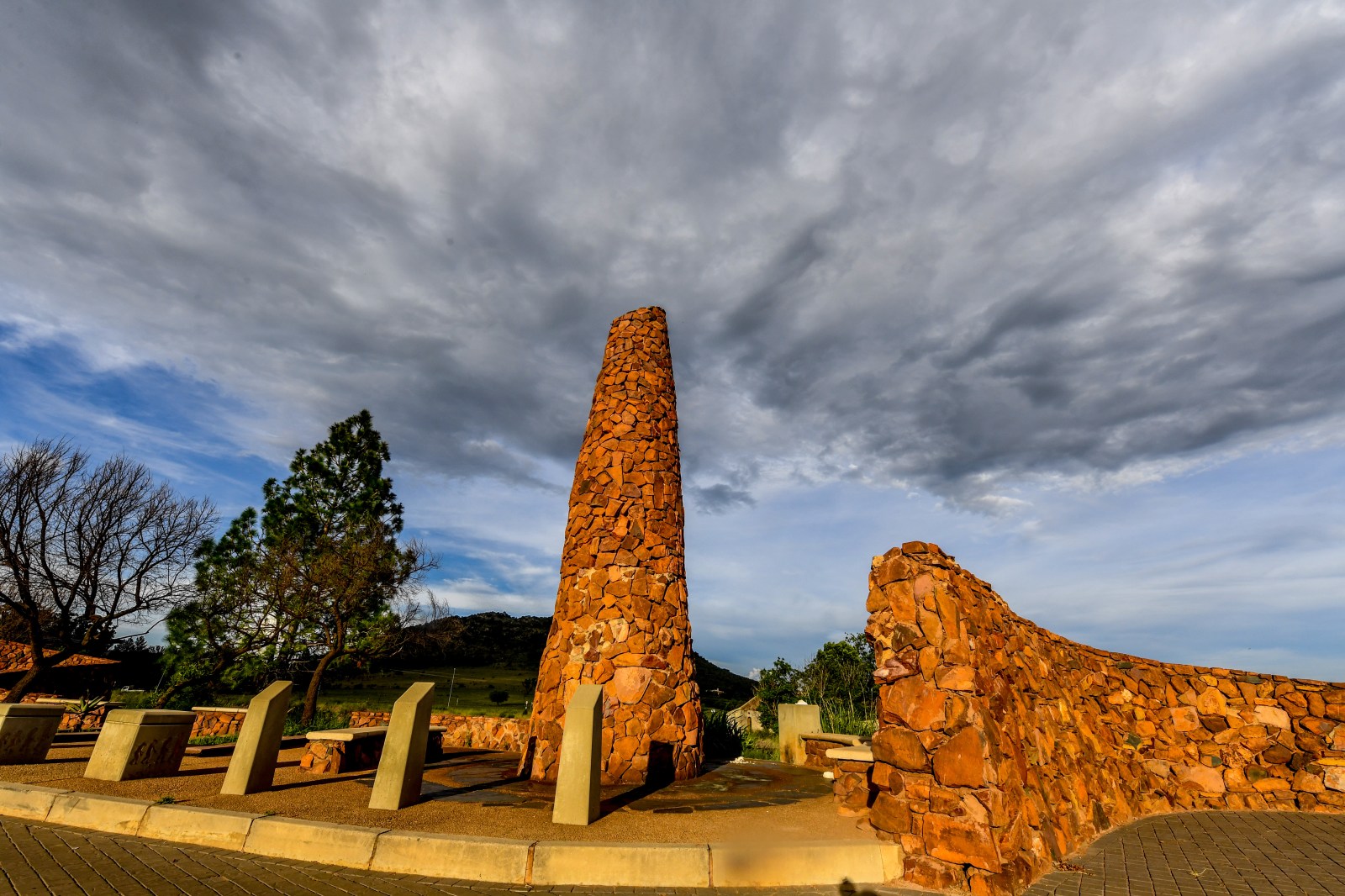 JOHANNESBURG, SOUTH AFRICA - DECEMBER 22: A general view of the Cradle of Humankind Heritage World Site on December 22, 2020 in Johannesburg, South Africa, along R114 road. The tourist attraction was declared a World Heritage Site by UNESCO in 1999. (Photo by Gallo Images/Sydney Seshibedi)

Museums don’t often feature on vacation itineraries. That’s probably because people think of these spaces as dull houses of antiquities. But there are few better ways to learn about a country’s history, its people and their cultures than by visiting a museum.

Maybe I’m biased: as an archaeozoologist – an archaeologist who studies animal fossils (mostly rodents) – I like digging in the past. And I’ve worked as a museum tour guide, at the University of the Witwatersrand’s Origins Centre Museum in Johannesburg, South Africa.

So I love museums, because they archive, preserve and display objects of significant importance. They allow you to delve deep into the past with eye-catching displays of artefacts, ancient textiles, high-quality images and short films that narrate how our ancestors lived.

In recent years, virtual reality has added an exciting dimension to the world of museums. During the COVID-19 pandemic, many museums have introduced fully virtual tours so that distance is no object.

If virtual tours are unavailable for your museum of choice, search for their formal or social media platforms (websites, Instagram, YouTube, Twitter). Many museums use these platforms to share detailed information, high-resolution photographs, videos, and audio files. Another alternative is the Google Arts and Culture App: it provides phenomenal images of the exhibitions, limited virtual tours (similar to the Google Maps Street view) of the museum and general interactive activities to rouse your interest.

For those who are planning a holiday on the African continent, I’ve put together a list of museums that would be a delight to visit. Some offer digital and virtual reality alternatives; others require a physical visit. And if you can’t get there now, why not add these to your bucket list for future museum adventures?

This museum is one of the oldest in Marrakech. It focuses on the history and culture of the Amazigh and Tuareg people, indigenous nomadic groups in North Africa. It holds a collection of objects acquired by the founder of the museum, Dutch anthropologist Bert Flint. He collected these cultural items during decades of North African expeditions. The exhibits represent different regions, recreating the former caravan route from Marrakech to Timbuktu. Each exhibit is generously filled with crafts, artworks, traditional attire, and intricately designed carpets.

This museum’s beautiful architecture and modern interior design set the ambience for bountiful exploration. It focuses on four aspects: culture, history, contemporary art, and nature. All are well represented and celebrated. Statues and artworks are peppered in among the collections. Visitors can explore at their own pace, using self-guided tour options.

Long before European settlers arrived on the continent, African civilisations boasted advanced heritage, technology and knowledge systems. This museum evokes that history. It educates visitors about the diversity and versatility of African civilisations. Elaborate masks, statues, art pieces and objects of significance are displayed throughout – each with its own story to tell. It doesn’t shy away from darker matters, examining how communities were demoralised, divided and diminished during colonialism.

The National Museum of Anthropology is especially significant because it was opened in 1976, soon after Angola gained its independence from Portugal. The museum cleverly captures Angola’s heritage; you’ll find a variety of masks, musical instruments, sculptures, art pieces, traditional accessories, and attire on display. Some of these date as far back as the early days of the Kingdom of Kongo (1390-1914), which was centred on what is today northern Angola.

The Maropeng visitor centre is a world-class exhibition at the Cradle of Humankind, a world heritage site. The museum is centred on our human ancestors and their development over millions of years.

The exhibitions are organised chronologically from the formation of our planet to recent modern developments; they cover a wide range of topics that you can navigate at your own pace. Aspects of adventure and intrigue are introduced with a family friendly boat ride, interactive games and fun activities that add to this pleasurable experience. Lastly, you can explore a few archaeological sites on a pleasant walk on the paths outside the Tumulus (main museum). DM/ML

Nompumelelo Maringa is a faunal research assistant at Genus, University of the Witwatersrand.