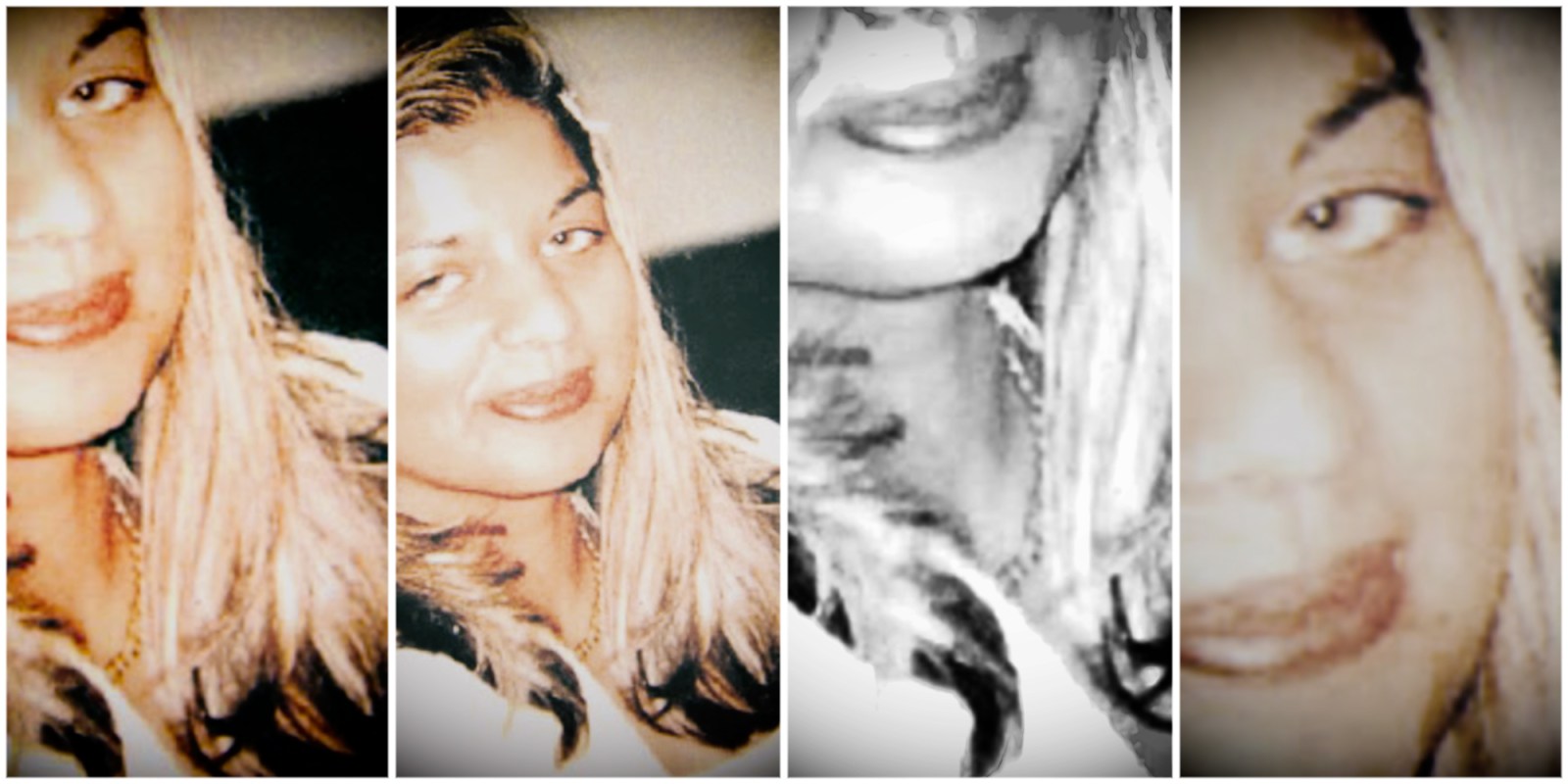 On 28 June 2005, the night Rochelle Naidoo and Faizel Hendricks argued in her Observatory, Cape Town, flat, Hendricks shoved a revolver into Naidoo’s mouth and pulled the trigger. Here’s why SA’s first successful private prosecution for murder is significant.

It took 17 years, but on 12 January 2022, in the Western Cape High Court, judges Deidre Kusevitsky and Chantel Fortuin found that a trial court in 2015 had been correct in convicting Faizel Hendricks of the murder of his partner Rochelle Naidoo.

Naidoo, originally from Pietermaritzburg, had moved to Cape Town to work in a branch of the family business. She was living in Observatory at the time.

After Hendricks’ initial arrest, the Director of Public Prosecutions (DPP) declined to prosecute and in 2006 withdrew the matter after an inquest delivered an “undecided” verdict.

It was then that Naidoo’s parents, Yusuf and Sara Asmall, opted to prosecute Hendricks privately and hired advocate Gideon Scheltema to lead the matter.

Hendricks was charged with murder and found guilty in 2014 in the Malmesbury Magistrates’ Court. In May 2016, he was handed a 15-year sentence.

After the conviction, Hendricks lodged several appeals, stating that Naidoo had committed suicide. In December 2018, Hendricks was granted, via petition, leave to appeal against the conviction.

Judges Kusevitsky and Fortuin on Wednesday, however, found that “the deceased most certainly did not inflict the injuries she had to herself. It is also improbable that she would have shoved a revolver all the way down her throat given the fact that her jaw had been broken.”

Speaking to Tania Broughton of the Sowetan, Naidoo’s father said that he hoped the verdict “makes others realise that, at the end of the day, you can get justice. It has come at a great cost, and not everyone can afford it. And that’s the sad part of it.”

Writing in the legal journal De Rebus in August 2021, legal consultant Sipho Nkosi set out that the framework for all prosecutions is established through the Constitution, the National Prosecuting Authority Act, and the Criminal Procedure Act (CPA).

Nkosi noted that in South African law there are two types of private prosecutions available.

The latter type, he noted, could be undertaken by both “natural and juristic persons on the basis of specific pieces of legislation and requires no certificate from the DPP”.

In such a case, the DPP withdraws the right to prosecute and allows a statutory body or an individual to prosecute certain offences.

He cites the circumstances under which such a prosecution may be sought, including by “any private person who proves some substantial and peculiar interest in the issue… arising out of some injury which he individually suffered in consequence of the commission of the said offence”.

A legal guardian or curator may also “institute and conduct a prosecution in respect of such offence in any court competent to try that offence”.

After Hendricks’ conviction was confirmed, Scheltema wrote: “What has just happened hasn’t been a victory that calls for congratulations or celebrations. Instead, it has been a mere vindication of a mother’s love for her daughter and her belief that she did not commit suicide.”

He added that the Asmalls should be “respected for their role in taking on a case of this magnitude and their efforts to stamp out gender-based violence. The importance of this prosecution will be felt for a long way to come. As I say in the book, violence against defenceless women strikes at the soul of a nation.” DM