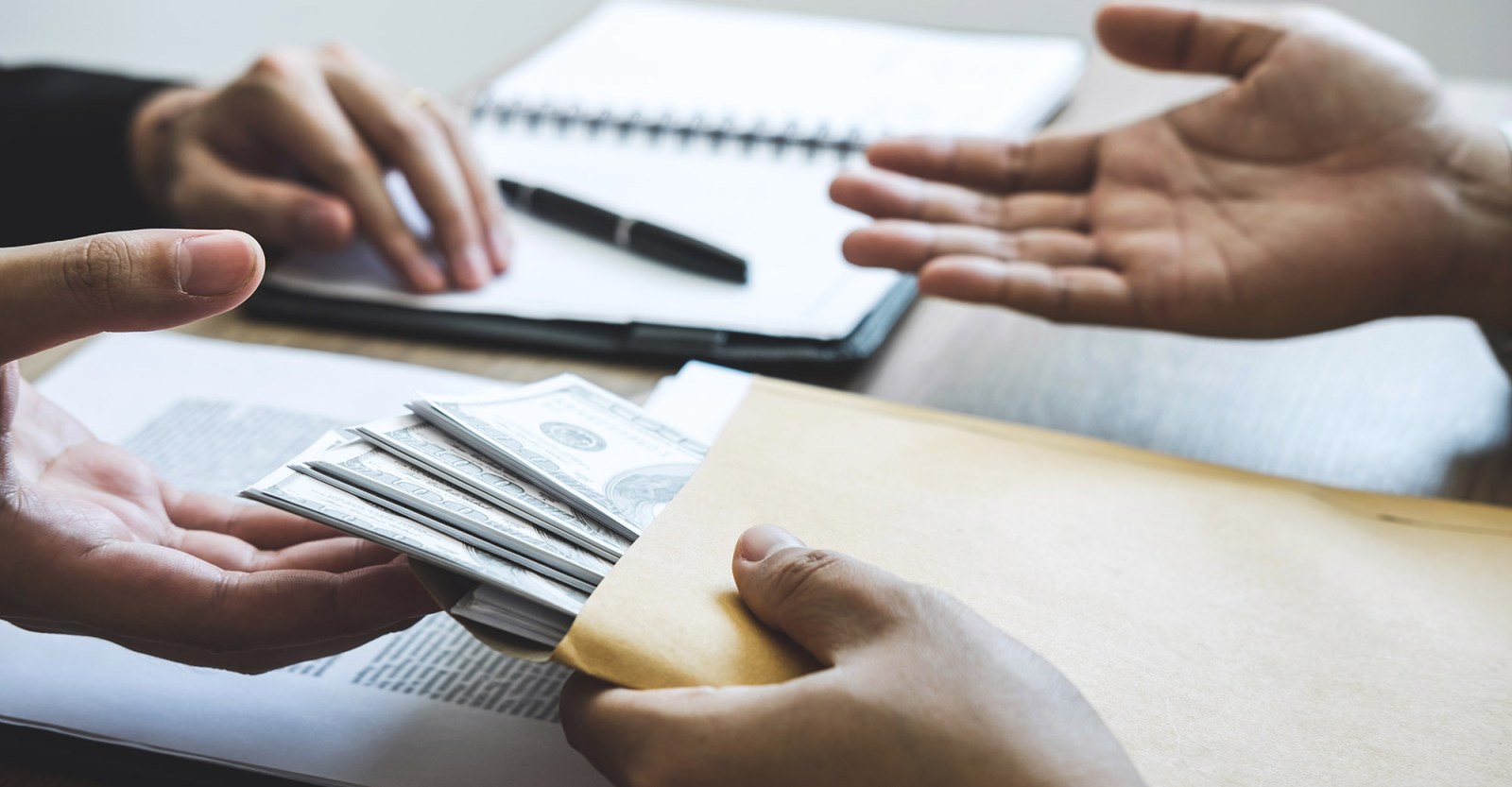 Our daily roll call of successful criminal prosecutions, arrests and ongoing matters in South Africa’s courts. We do this to reflect on the rule of law and to make justice visible.

On Tuesday, 18 January, the State provided Smith with the tax fraud docket after the South African Revenue Service added charges against him and his company Euroblitz in November last year.

Smith is accused of tax fraud, money laundering, corruption and the breach of the Financial Intelligence Centre Act. The tax fraud charges stem from Smith’s and Euroblitz’s failure to disclose taxable income between 9 March 2009 and 11 July 2018, totalling R28-million.

Smith stands accused in his personal capacity as well as his representative capacity for his company Euroblitz 48 Pty Ltd. He is charged with corruption for the gratifications he received from Bosasa in the form of security upgrades to his home in Gauteng.

The senior ANC member faces additional charges for accepting cash transferred into his bank account and his company from Bosasa and other people unknown to the State.

Further charges include failure to disclose to Parliament’s Register of Members’ Interest the gratifications, cash deposits and money that was paid to him by Waterfall Golf Estate (Pty) Ltd and Clidet 69 (Pty) Ltd.

The Investigating Directorate was able to enrol the additional tax charges with help from SARS.

The Ga-Rankuwa Magistrates’ Court postponed a case against four suspects charged with the murder of Sam Mbatha (24) to 2 February 2022 for the Director of Public Prosecution’s (DPP) decision.

The State will await the DPP’s authorisation of transferring the case to the High Court of South Africa, North West Division, owing to the serious nature of the offence committed.

The four accused are Arthur Khoza (19), Thato Masetla (22), Junior Modise (21) and Mahlatsi Nkuna (21). They were all arrested after an intensive investigation by the police.

Masetla abandoned his bail application while the other three are out on R500 bail each. The conditions are that they must report at the Klipgat Police Station every Wednesday and Sunday between 5pm and 6pm. They are also barred from interfering with State witnesses.

Police investigations led them to a house in the Phutha section, Klipgat, on Monday, 21 June 2021.

The house was searched and bloodstains were found on the floor, under and on top of a bed as well as on the carpet. An axe suspected to have been used during the commission of the crime was found on the roof of the house.

DNA samples positively identified Sam Mbatha as the victim. His body was found inside a burnt Hyundai i20 at a soccer field in Ikageng Section on 10 January 2022.

The Kimberley Magistrates’ Court has found Shirley Hofuza (21) guilty of shooting a man on the steps of the Kimberley Court on 23 December 2020, the victim was shot numerous times as he was leaving the court after being granted bail on another case. After the incident, the accused was immediately apprehended by police.