Adapt-IT: Ready to take private flight into mergers and...

Adapt-IT: Ready to take private flight into mergers and acquisitions 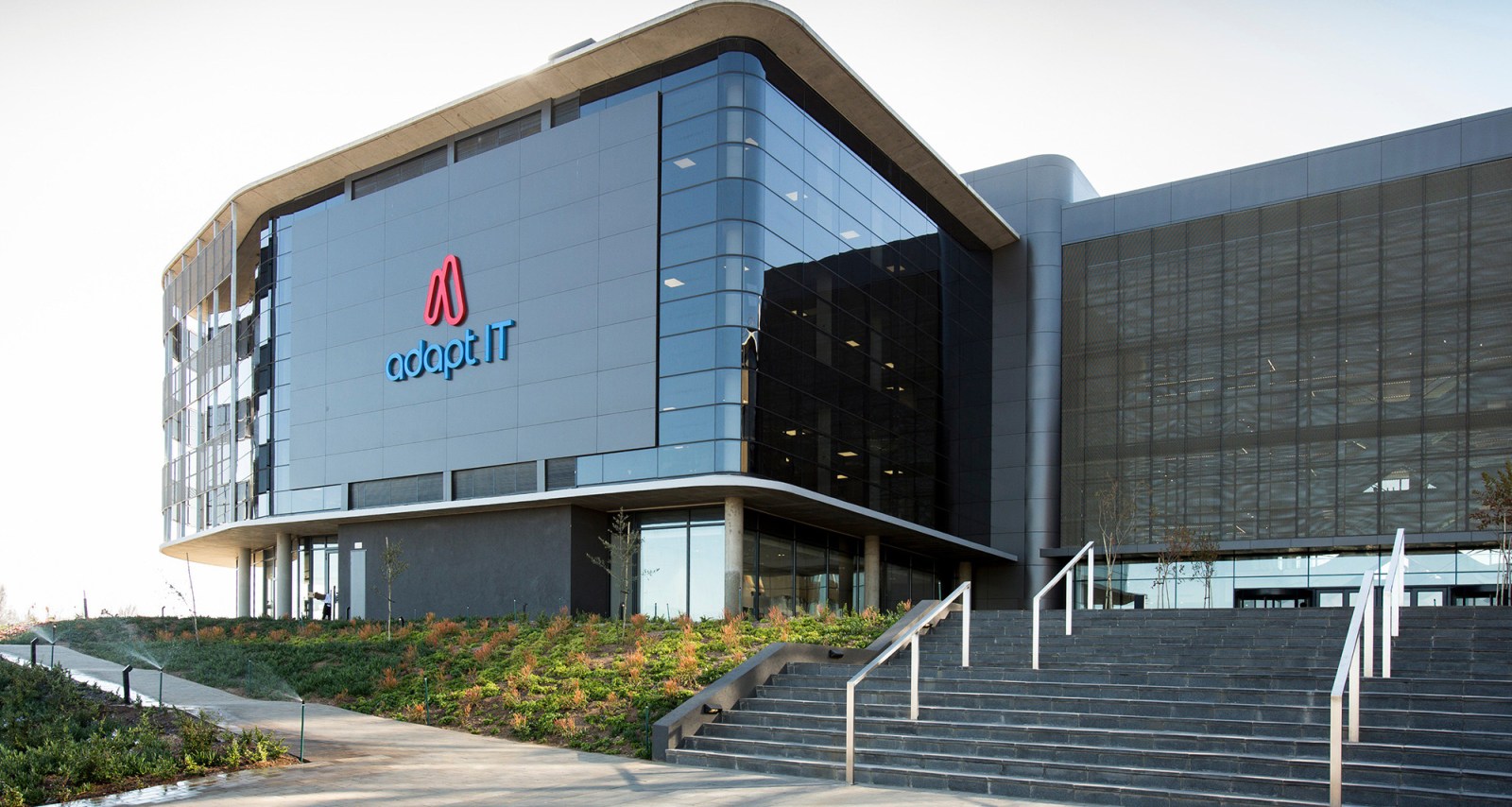 Backed by deep pockets and expertise, South Africa’s software specialist is ready to deepen its exposure to the rest of the African continent.

Two years of the pandemic, two competing corporate actions, riots in KwaZulu-Natal, rolling blackouts, the Delta and Omicron waves and the infamous travel red lists — that’s a lot of distraction for any management team. Put this to Tiffany Dunsdon, CEO of software company Adapt-IT, and she simply nods.

In December, final approvals cleared the way for the acquisition of the majority of Adapt-IT by Volaris, a subsidiary of the Toronto-listed Constellation Group, for R616-million. This followed a very public year-long tussle with the JSE-listed Huge Group, which also fancied a tie-up with Adapt-IT. Volaris has since taken the group private, with the delisting taking place in early January.

“We are delighted to be starting 2022 with a clean slate,” says Dunsdon.

“This restores capacity to us. At the board level, it [the corporate action] occupied a fair bit of time.” In addition, time has been gained from not managing a listing, which was onerous, she says.

This puts the management team in a position to hit the ground running.

While Volaris has stated that its approach to acquisitions is highly decentralised, with the management team left intact, this does not mean they are hands-off. The Volaris model, says Dunsdon, is to “acquire, strengthen and grow”.

Volaris (like Adapt-IT) has made a business of acquisitions, but at scale, with more than 500 software businesses acquired to date.

“They collaborate, share best practices and benchmark frequently. Decision-making across the organisation is analytical and data-driven, which makes for better management decisions.”

She admits that management cannot be science alone, and that it is also partly art. “One can’t ignore the intangibles.”

Dunsdon does not disclose the benchmarks that have been set from a performance perspective, but says: “They want to maximise growth and returns on the Ebitda level. All of our businesses will be looking at the benchmark metrics. We will engage in detail, business by business. Of course, we had our targets for the year… it may be a case of refine and adjust.”

Volaris, she says, has a long-term approach, which incorporates organic and acquisitive growth.

With its focus on tailored software solutions for markets such as telecommunications, online education, healthcare, financial services and manufacturing, the South African company is well positioned to capitalise on any ramp-up in investment.

“The pandemic has driven the pace of digitisation,” says Dunsdon. On the e-learning front, the company is a Moodle [learning platform] certified partner. On the fintech front, it is bringing financial solutions to telecoms players, a business that should grow once the spectrum auction is complete.

“Companies have been cautious and will hopefully return to a more normal spending pattern in IT. We are seeing some growth — for instance, we have a drive-thru technology solution, which is attractive to the food and beverage industry. The pandemic has driven a greater uptake of software — contactless, in this case.”

Where Adapt will get off to a flying start is on the mergers and acquisitions front. Having just been the subject of an acquisition, Dunsdon — who drove Adapt’s acquisition strategy — is amped to get behind the wheel.

“It’s definitely not too early to be talking about M&A. In the 2021 year, the Volaris group — which is just one part of Constellation — closed 31 acquisitions across 12 countries. We were the first deal to close in 2022.”

Having Volaris behind them changes the Adapt-IT value proposition.

“We will be a more compelling acquirer. Volaris would like us to spearhead their acquisitions in South Africa and the rest of Africa. Our strategy was similar, but it is now supercharged with them behind us.”

Adapt has a presence in five countries across the continent and will be tapping into these networks in the quest to find companies that own their own intellectual property and that provide mission-critical (not commodity) software solutions to their clients.

With access to a bigger team and deeper skills, it becomes possible to consider more acquisitions at the same time, she says.

The company is a Level 1 BEE company, a status it attained two years ago and will retain, despite dilution through the Volaris acquisition and the resignation of former CEO S’bu Shabalala last year. To retain this status the company needs to ensure that 20% of the company is black-owned. Of this, 5% ownership will come through an education trust that will hold shares in the business.

Some black shareholders have remained invested in the private company and one assumes — though this is not disclosed — that one of these is Shabalala, with his 10% stake. And last, says Dunsdon, there is recognition of prior ownership.

The company may be going private, but that does not mean it will disappear from the nation’s hearts and minds. It is proudly South African and intends to stay that way. DM/BM