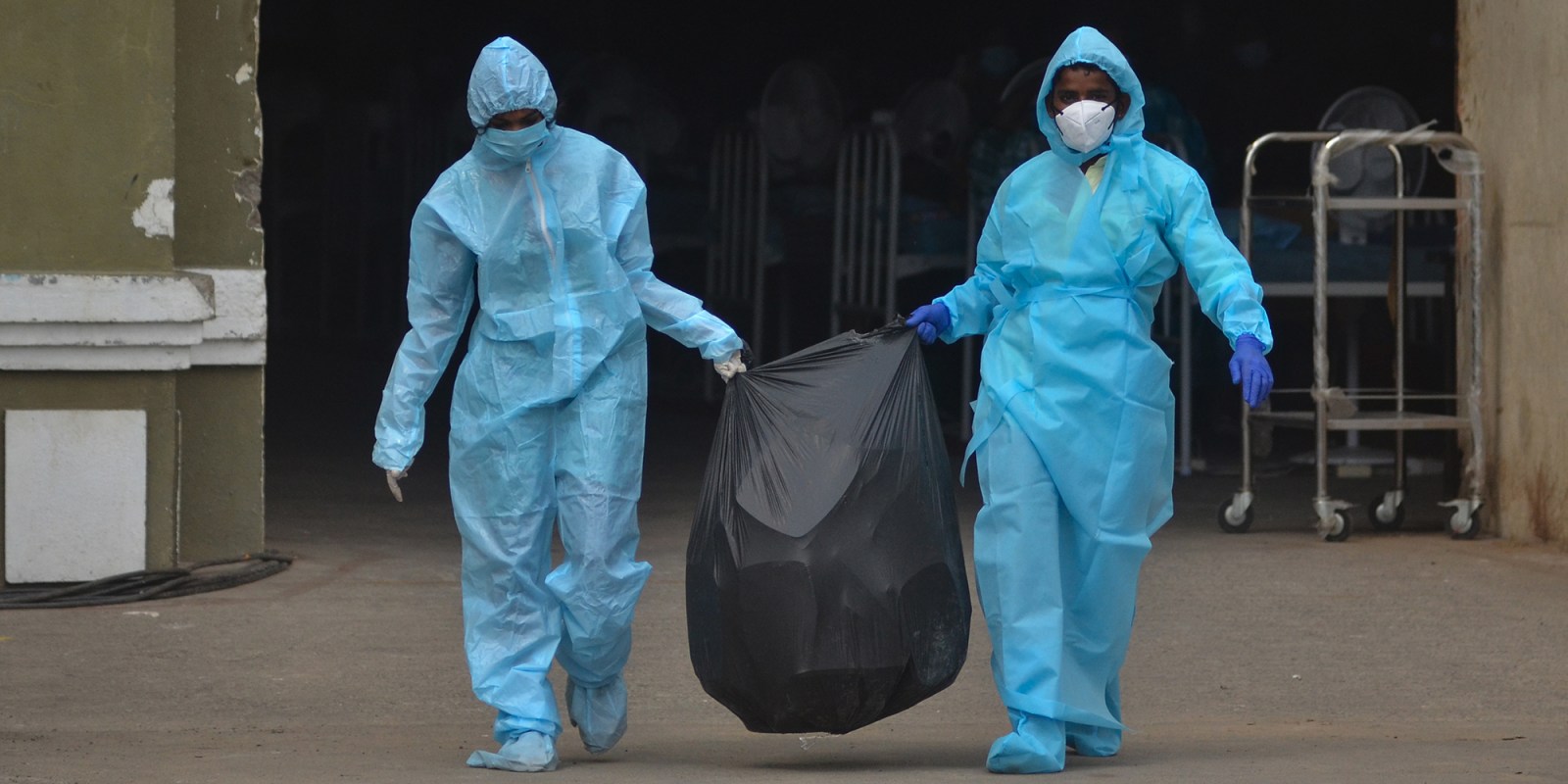 US Surgeon-General Vivek Murthy defended the Biden administration’s response to the Omicron surge, conceding though that health officials need to “close that gap” in the severe shortage of testing. He said the outbreak is likely to worsen, that “a tough few weeks” are ahead.

Austria will impose fines on those without vaccinations from mid-March. England will start giving boosters to those as young as 16, while Saudi Arabia will allow shots for children from the age of five.

Novak Djokovic has left Melbourne after his entry permit was revoked and will miss the Australian Open. 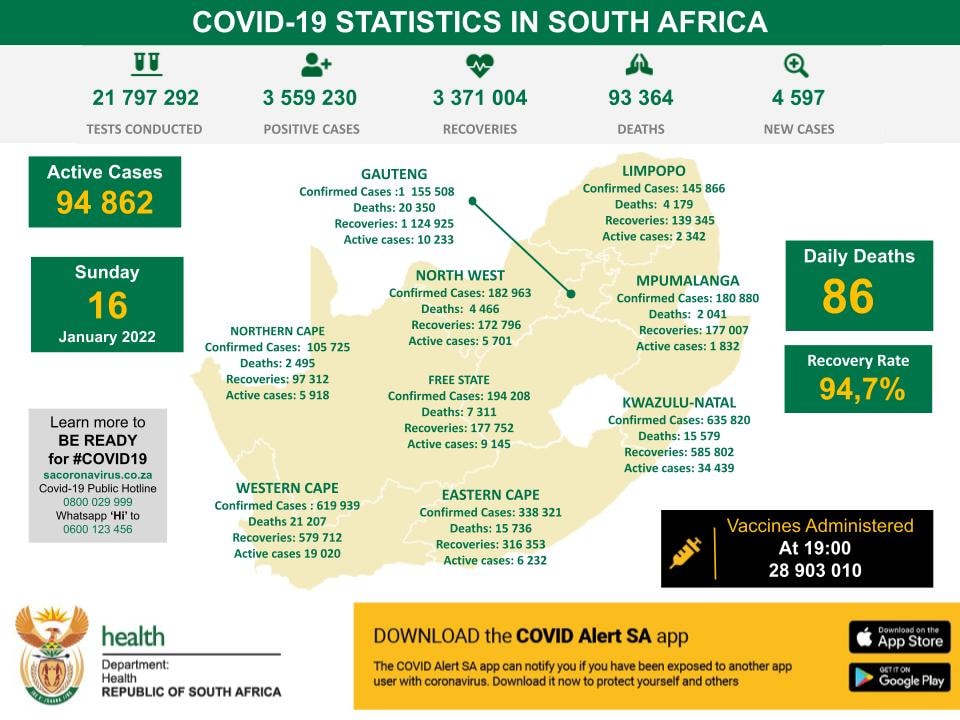 US Surgeon-General Vivek Murthy defended the Biden administration’s response to the surge of infections caused by the Omicron variant, conceding though that health officials need to “close that gap” in the severe shortage of testing.

“We have more to do,” Murthy said on ABC’s This Week, adding that the spike in infections outstripped what he said was an eight-fold increase in testing over the last month.

President Joe Biden and his top health officials are coming under increasing criticism, from the lack of tests to overcrowded hospitals around the nation. A new CBS News poll shows that a majority of Americans find coronavirus information from health officials confusing, with changing guidelines on masking and isolation periods for those who are infected.

He said the outbreak is likely to worsen, that “a tough few weeks” are ahead.

England to give boosters to 16- and 17-year-olds

England lowered the age threshold for Covid booster shots to 16, expanding access after the health service delivered more than 30 million of the shots to people over 18.

Austria to start fines for unvaccinated in March

Austria will impose fines on those without Covid-19 vaccinations from mid-March after a transition phase that starts in February, said Chancellor Karl Nehammer.

Novak Djokovic has left Australia after his anti-vaccination stance cost him a potential payday of A$2.875-million ($2.1-million) and a shot at tennis history.

The Chinese city of Xi’an has gradually begun lifting restrictions after over three weeks of lockdown as authorities sought to stamp out a local outbreak, AP reported, citing state media.

A cargo of vaccines that arrived in Rwanda pushed Covax, the programme created to deliver Covid-19 inoculations more equitably, over the one billion mark in shots delivered so far, the World Health Organization said.

Of 194 member states, 36 countries have vaccinated less than 10% of their population, even as richer nations have moved on to provide citizens with their third or even fourth shots.

The current wave of cases in Indonesia could peak in mid-February or early March, said Luhut Panjaitan, the minister who is overseeing the pandemic response.

The government has no plans to impose tighter restrictions despite daily new cases exceeding 1,000 on January 15 for the first time since October. People should limit gatherings and avoid in-person meetings unless necessary to curb the spread of the virus, Panjaitan said.

Saudi Arabia will begin vaccinating children aged from five to 11 against coronavirus, the Ministry of Health said in a tweet.

People in Saudi Arabia can now take the third vaccine dose, or booster, three months after the second dose. In December, Saudi Arabia advised citizens to avoid “unnecessary” travel outside the country amid rising coronavirus cases and the new Omicron variant.

Greece from Monday intends to fine all people ages 60 and over who aren’t vaccinated against Covid-19 as a way to boost lagging inoculation levels and reduce pressure on health care.

Prime Minister Kyriakos Mitsotakis has told seniors the simplest way to avoid the levy is to get vaccinated. Greek authorities say the non-vaccinated remain at high risk for hospitalisation from the coronavirus. Some nine in 10 Covid-related deaths in Greece have been among people 60 and above, while seven in 10 of those hospitalised from the virus are over 60. And of those, eight in 10 are unvaccinated.

China reports decline in local cases for a second day

China reported 65 new local transmissions, dropping for a second day to the lowest level since January 4. The new cases include Beijing’s first confirmed Omicron variant infection, and 33 spotted in the northern port city of Tianjin that borders Beijing, according to a statement of National Health Commission.

Singapore’s rate for vaccination boosters has reached 51%, with about 42,000 people a day getting the additional shots. That’s an acceleration from the 25,000-per-day pace of late December, Health Minister Ong Ye Kung said in a Facebook post.

Mexico registered a record rise of 47,113 Covid-19 cases on Saturday, bringing the total to 4,349,182, according to Health Ministry data.