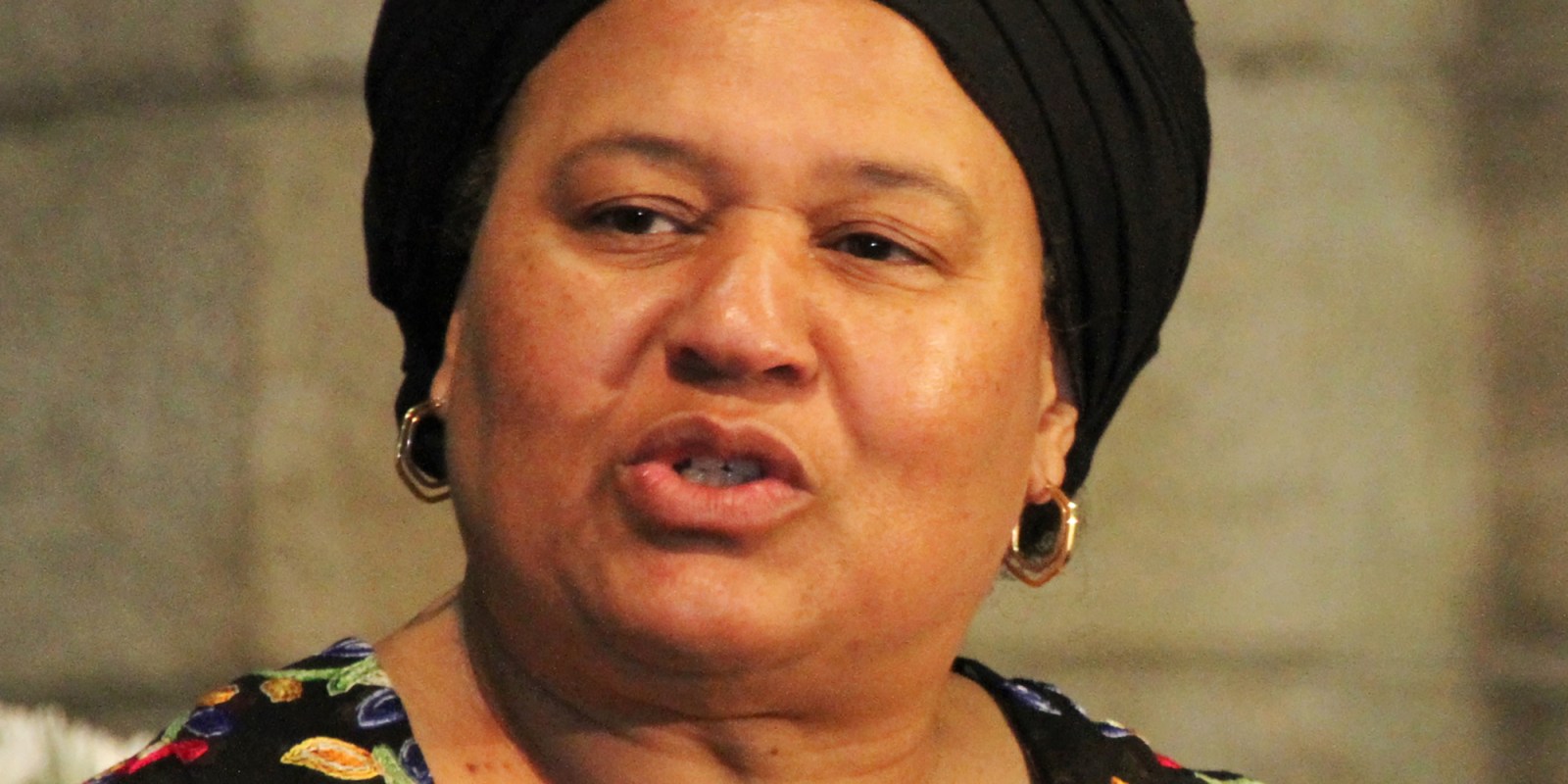 ‘The labelling of judges as quislings is horribly reminiscent of similar attacks on judges, journalists and activists in many countries on this continent. It is a familiar narrative that presages a more authoritarian politics,’ said Sisulu.

The most vulnerable and marginalised people suffer when politicians attack the judiciary, says human rights activist and author Elinor Sisulu.

“A major problem on this continent is leaders who do not abide by their own constitutions, who see themselves as above the rule of law and do whatever they want,” said Sisulu in response to questions from Daily Maverick.

Sisulu spoke out in her capacity as a human rights veteran and not as a member of the Sisulu family, which she said was a melting pot of different political views.

Tourism Minister Lindiwe Sisulu has provoked outrage and debate with an intemperate attack on the judiciary in general and on black judges in particular.

President Cyril Ramaphosa defended the judiciary in his weekly letter, but did not respond directly to his minister. The Sunday Times reported that he is unlikely to fire Sisulu despite growing calls for him to do so.

“My observation as a human rights activist is that when politicians attack the judiciary, it never augurs well for the citizenry, especially the most vulnerable and marginalised,” said Sisulu, who cited examples like the Irene Grootboom judgment by the Constitutional Court which advanced the socioeconomic rights of the poorest South Africans.

“Political attacks on the judiciary are often propelled by populist impulses and I cannot think of one example when they were done in good faith,” she said.

The 2021 Afrobarometer Survey found that trust in the judiciary had declined among South Africans, but that it still enjoyed more trust than the president (as an institution) and Parliament. 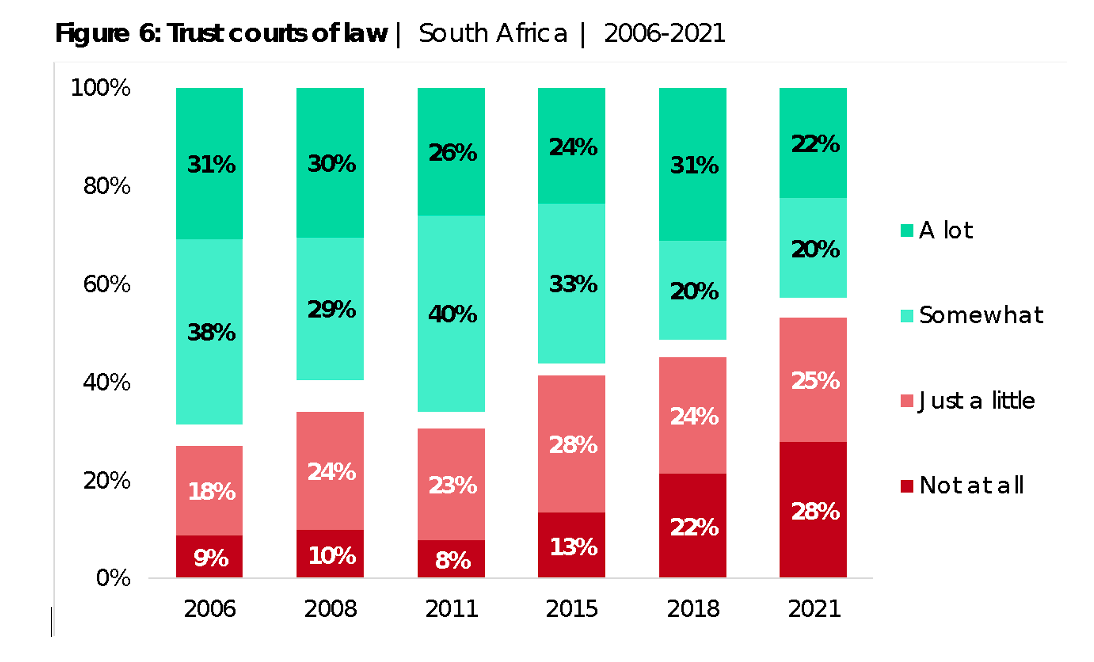 Lindiwe Sisulu’s opinion article contained special criticism of black judges for advancing for what she described as a neo-colonial order in South Africa and the protection of an apartheid status quo rather than for an archive of findings that supported transformation. Her views came in for a drubbing by acting Chief Justice Raymond Zondo, former Constitutional Court judges, legal scholars and practitioners as well as a full row of leading intellectuals.

“The labelling of judges as quislings is horribly reminiscent of similar attacks on judges, journalists and activists in many countries on this continent. It is a familiar narrative that presages a more authoritarian politics. It is deeply concerning if this is going to be a trend in South Africa,” said Elinor Sisulu.

In 2021, Zimbabwe’s minister of justice, Ziyambi Ziyambi, was criticised for saying that the judiciary should have its eyes poked out. Sisulu’s opinion article and two more she has written are strident, but do not employ language as violent as Ziyambi’s.

Judges have recently come under pressure in Malawi, Kenya and other countries in Africa.

“This is not to say that the judiciary is beyond criticism, or even the Constitution for that matter. But they should never be used as a scapegoat for the failure of leaders to confront the greatest challenges of our time,” said Elinor Sisulu. DM