Implats remains on the hunt for a controlling stake in... 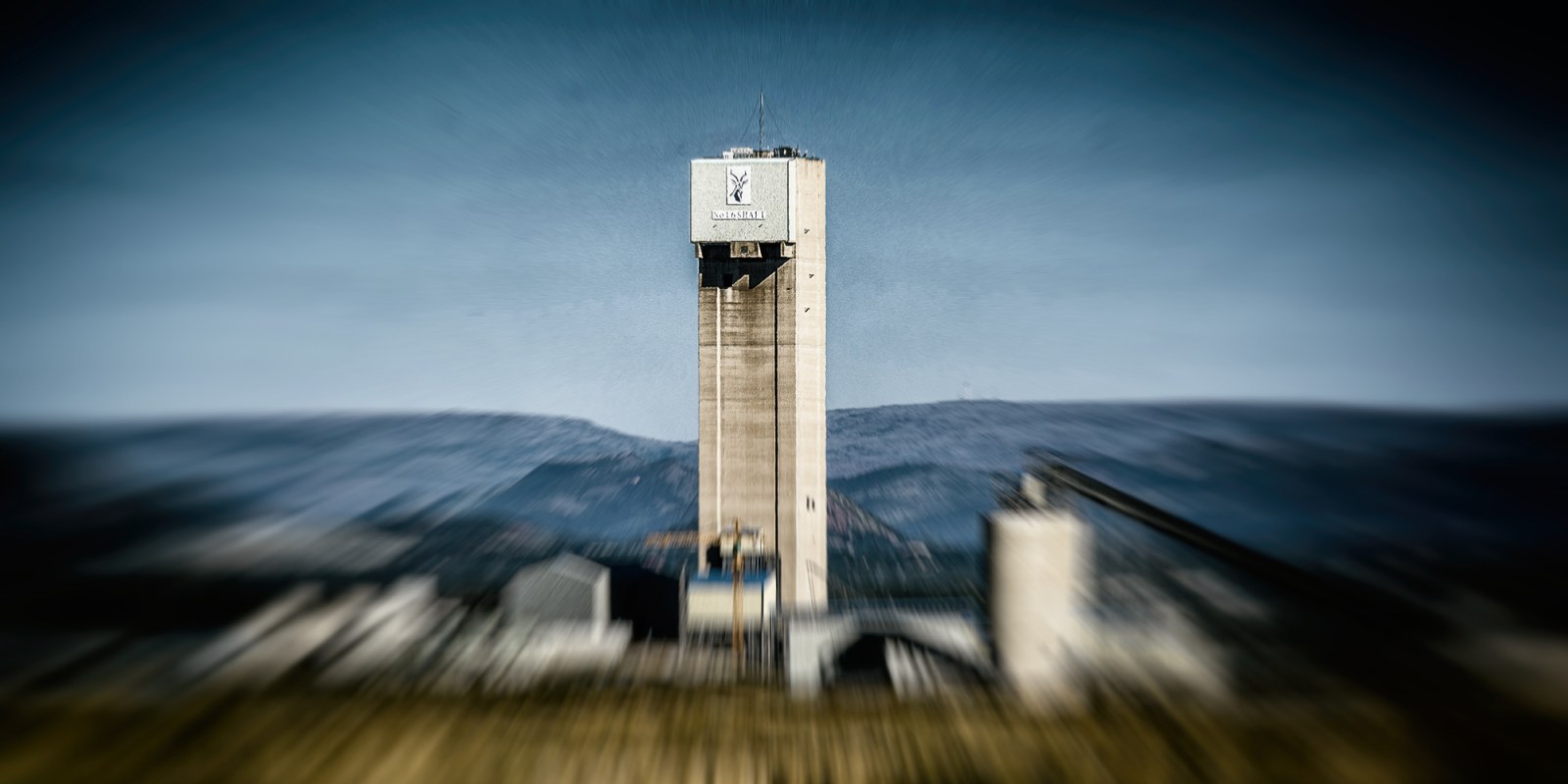 On Monday, Implats issued a circular to its shareholders outlining the framework of its bid for Royal Bafokeng Platinum, a black-owned producer with a lot going for it. Implats late last year grew its stake in the company to 35%, which makes the current offer mandatory.

But the company’s bid for full control has been crippled by rival Northam, which in early November announced it had acquired a 32.8% stake in Royal Bafokeng Platinum, dishing out the princely price of R180 per share. Northam’s stake is now just shy of 35%, excluding the treasury shares.

“… the transaction will provide a strategic platform for Northam to pursue a possible combination of Northam and Royal Bafokeng Platinum’s business operations in the medium term, should Northam wish to pursue such an opportunity,” Northam said at the time.

That move surprised Implats, not least because it had made it gin-clear that it was pursuing a complete takeover of Royal Bafokeng Platinum.

Implats spokesperson Johan Theron told Business Maverick that the company was still striving for at least a controlling stake.

“We have established a strategic position in the company and so our goal is to grow our interest to a controlling position. Our original intention was to buy 100%, but it is very unlikely that Northam will sell their stake to us,” he said.

Implats maintains that Royal Bafokeng Platinum is a better fit with its business, as the companies have mines that border each other.

At around R161 per share, Royal Bafokeng Platinum’s share price was little changed on Monday on the news, but its share price has almost doubled since Implats’ original intentions were made public in October.

Royal Bafokeng Platinum’s assets are both shallow and high-grade, factors that cut costs and lift profits. Labour relations at Royal Bafokeng Platinum, where the National Union of Mineworkers is the majority union, have also been for the most part stable. This profile has made the mid-tier producer a prime takeover target at a time when platinum group metals (PGMs) producers are flush with cash, thanks to record prices and earnings over the past year.

But it is a black-owned PGMs producer – and so such a transaction could press political buttons. DM/BM