Cold-case investigation leads to surprise suspect in An... 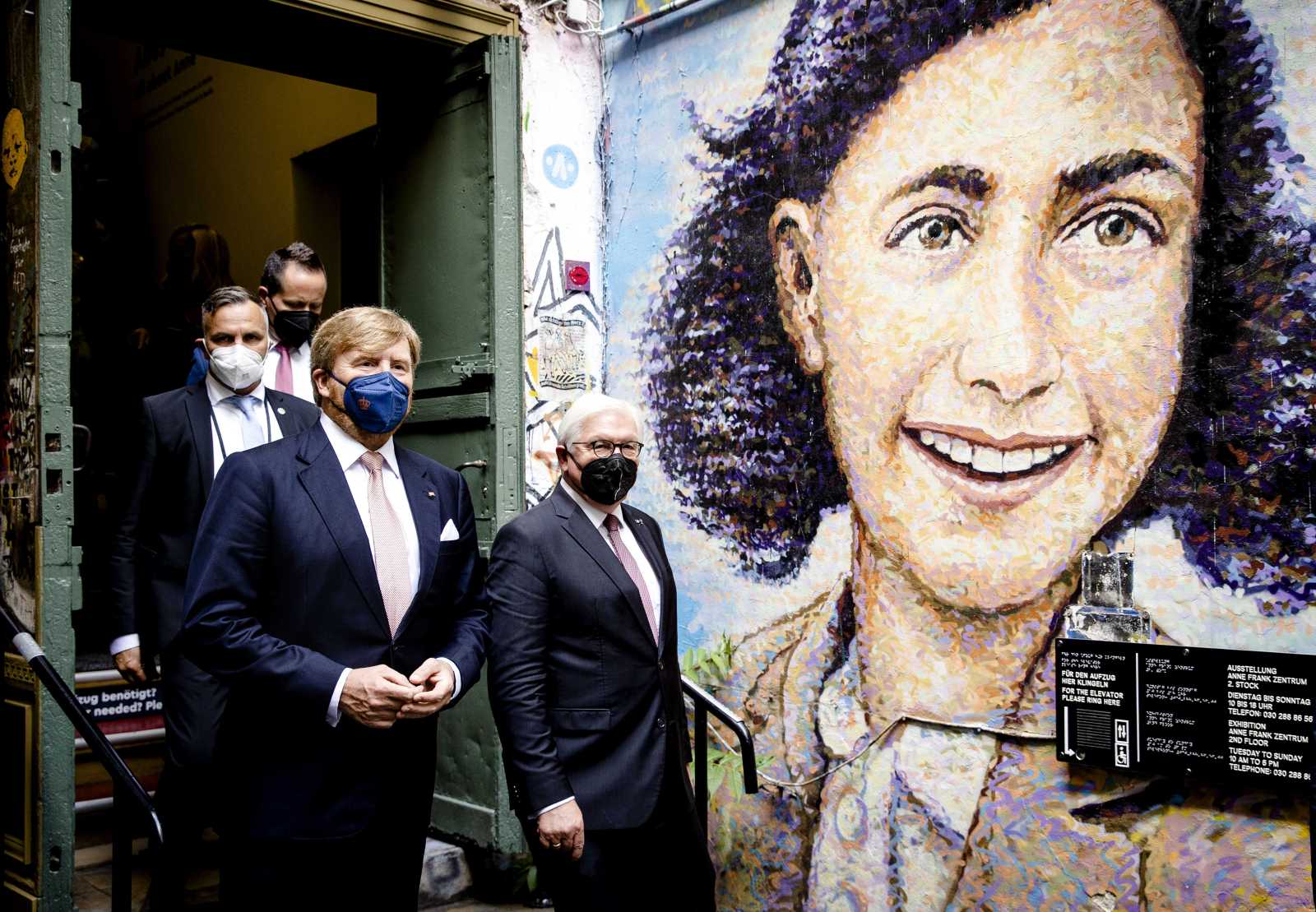 AMSTERDAM, Jan 17 (Reuters) - A six-year cold case investigation into the betrayal of Anne Frank has identified a surprising suspect in the death of the famous diarist, who was discovered in her canal side hideout and died in a Nazi concentration camp in 1945.

A relatively unknown figure, Jewish notary Arnold van den Bergh, has been named as a suspect by a team that included retired U.S. FBI agent Vincent Pankoke and around 20 historians, criminologists and data specialists. Some other experts emphasised that the evidence was not conclusive.

The Nazis discovered Anne and seven other Jews after they had hid for nearly two years in a secret annex above a canal-side warehouse in Amsterdam on Aug. 4, 1944. All were deported and Anne died in the Bergen Belsen camp at age 15.

The researchers concluded it was “very likely” Van den Bergh betrayed the Franks’ hiding place up in order to save his own family, research team member Pieter van Twisk told the daily NRC newspaper on Monday.

The team concluded that Van den Bergh, who died in 1950, had access to information about the hiding place because he was a member of Amsterdam’s wartime Jewish Council.

While historian Erik Somers of the Dutch NIOD institute for war, holocaust and genocide studies, praised the extensive and multidisciplinary approach of the investigation, he was sceptical of its conclusion.

The research and the eventual pointing to Van den Bergh as a suspect is based on an anonymous note identifying him, and assumptions about wartime Amsterdam Jewish institutions that are not supported by other historical research, he told Reuters.

“They seem to work from the point of view that he was guilty and found a motive to fit that,” Somers said.

According to Somers there are many other possible reasons Van den Bergh was never deported as “he was a very influential man”.

Miep Gies, one of the family’s helpers, kept Anne’s diary safe until Anne’s father Otto, the only one to survive the war, published it in 1947. It has since been translated into 60 languages and captured the imagination of millions of readers worldwide.

The Anne Frank House, which was not involved in the cold case investigation but shared information from its archives to assist, said it was impressed by the team’s work.

The attempt to identify the betrayer was not intended to lead to any prosecution, but to shed light on one of the biggest unsolved mysteries in the Netherlands of World War Two.

Dozens of scenarios and locations of suspects were visualised on a map to identify a betrayer, based on knowledge of the hiding place, motive and opportunity. The findings of the new research will be published in a book by Canadian author Rosemary Sullivan, “The Betrayal of Anne Frank”, which will be released on Tuesday.

Dozens of suspects had been named in past decades. The Anne Frank House itself concluded in its own most recent investigation in 2016 that it is possible the discovery of the Secret Annex was a chance occurrence.