What Veganuary can do for you — and the planet What V...

What Veganuary can do for you — and the planet 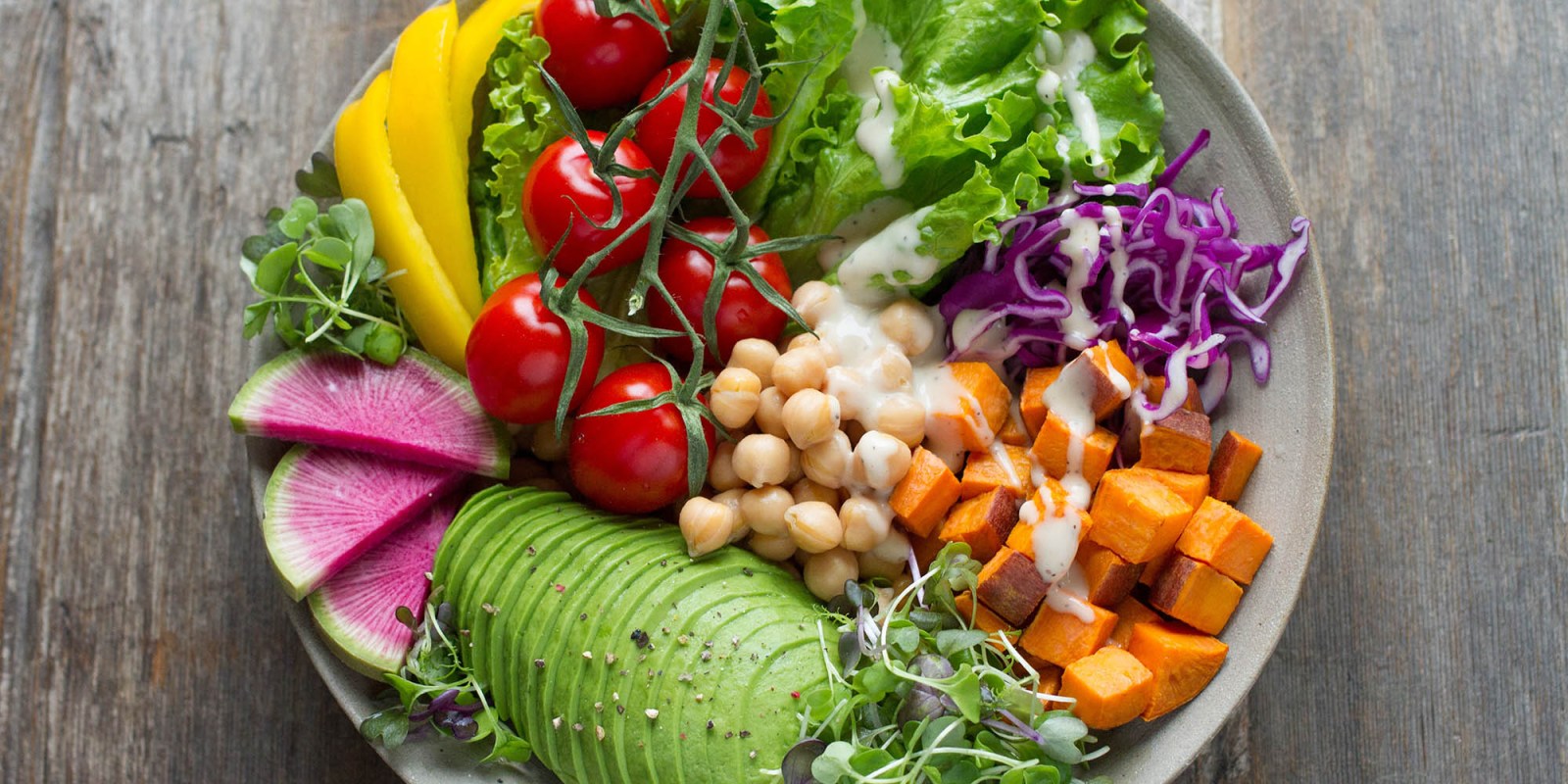 The beginning of a new year is an opportunity for renewal. Changing one’s diet usually tops the list of resolutions. As more people become consumer and environmentally conscious, experimenting with a vegan diet has become a popular option. But how effective is the reasoning once the month of January has passed?

January is when people make new year resolutions, even if they don’t last for long. Trying to eat healthily is usually at the top of the list of things to improve and “Veganuary” has become an option that gives one the chance to try something new without a long-term commitment.

Veganuary is a global movement that attempts to get as many people as possible to follow a vegan diet for a while: no meat, dairy or eggs throughout the month of January. While most take up the challenge for health or animal rights reasons, environmental considerations are increasingly being cited.

In 2021, 21% of participants took part in Veganuary for environmental reasons, according to research.

Food production accounts for about a third of emissions from human activity, with meat production contributing twice the emissions caused by the production of plant-based foods. About 46% of Veganuary trialists said they were doing it for the animals, while health was cited by 22% of the study group. Other motivations included the challenge of it, which accounted for 5%.

Natasha Kisten, a participant of the Veganuary challenge shared with Daily Maverick, said that while she had reduced her meat intake for health reasons, lessened impact on the environment was an added bonus.

“In my opinion, a vegan diet is an excellent way to help reduce our individual impact on Mother Earth by reducing our carbon footprint. It also helps us become more mindful of our choices and how we impact the world and others around us,” Kisten said.

In 2019, South Africa was among the top 30 countries — ranking 23rd — in which veganism was popular, according to Google Trends data, with the Western Cape and Eastern Cape having the highest concentration of vegans.

Tammy Fry — global brand lead and co-founder of Fry Family Food — told Daily Maverick there had been a shift in consumer awareness and massive growth in conscious consumerism in the past four or five years.

“Our consumer base is incredibly diverse, with people eating our products for health, religious and cultural reasons, and of course environmental and ethical reasons. In South Africa, the shift towards flexitarianism (eating mostly plant-based with occasional meat) is mostly happening for health reasons, but there is definitely an underlying consumer awareness of the impact on the environment,” Fry said.

While Veganuary lasts only a month, it poses the question of whether it is sustainable for the long run and some participants have expressed interest in continuing to eat less meat after Veganuary.

According to the global organisation Veganuary, 85% of the 10% survey sample of more than half a million challenge participants in more than 200 countries planned to cut animal product intake by at least half after 2021’s January challenge.

“These incredible results show that Veganuary really is inspiring people around the world to adopt a more planet-friendly diet with 85% of our 2021 participants planning to at least halve their intake of animal products permanently — including 40% who plan to stay fully vegan,” said Toni Vernello, Veganuary’s international head of communications.

A vegan diet has been touted as being better for water and land resources and, if done properly, can provide better and cleaner nutrients. Studies have also found that switching to a vegan diet can be one of the biggest ways for individuals to reduce their emissions.

Iaian Robinson, a participant of the Veganuary challenge for a third year running, told Daily Maverick that learning how reducing meat consumption would help preserve South Africa’s most critical resource — water — was an eye-opener for him.

“Very few people think of large-scale agribusiness or consider the impact of their dietary choices as having anything to do with global warming. My biggest takeaway in terms of knowledge gained from Veganuary, particularly in the context of South Africa, is the impact of large-scale meat farming in terms of water usage. We are a water-scarce country,” Robinson said, adding that reviewing his diet has encouraged him to live his whole life more consciously.

Although this looks promising for what individuals can do in light of slowed climate action from large corporations, vegan dietary needs such as substitutes in the form of soy milk and meat alternatives have been implicated in deforestation in the Amazon Rainforest. It must be mentioned that soy is also used as animal feed and for several foods that aren’t necessarily solely for vegans and/vegetarians.

Transportation of fresh fruit and vegetables during off-season periods due to heightened demand has also been one of the downfalls of the vegan diet, not forgetting the cost of vegan alternatives. The transportation of these foods to countries and regions where they’re off season has unintended consequences. Despite this, though, meat-eaters continue to have the highest environmental impact as far as global greenhouse gases are concerned.

“One month of veganism and another 11 months of conscious eating will always outweigh the alternative: ignoring the environmental imperative and sustaining the status quo all the way to climate catastrophe,” Robinson added.

Despite some of the challenges that the vegan diet can have, there is no doubt that going meatless has quite an impact on the environment. Previous Veganuaries have seen 103,840 tonnes of CO2eq saved during that period — a quantity equivalent to driving around the world about 15,000 times. About 6.2 million litres of water is saved, or the same amount as flushing a toilet nearly half a million times. In addition to this, about 3.4-million animals were saved during that period.

“The longer-term impact of this is that the category grows, the options grow and it’s easier for people to continue to incorporate more plant-based foods into their lifestyle,” Fry said. “It’s so much more than just about a changed diet for 30 days — it’s also about the overall growth of plant-based as a category, leading to an ultimate shifting of our food system,” Fry said.  DM/OBP

What Veganuary can do for you — and the planet