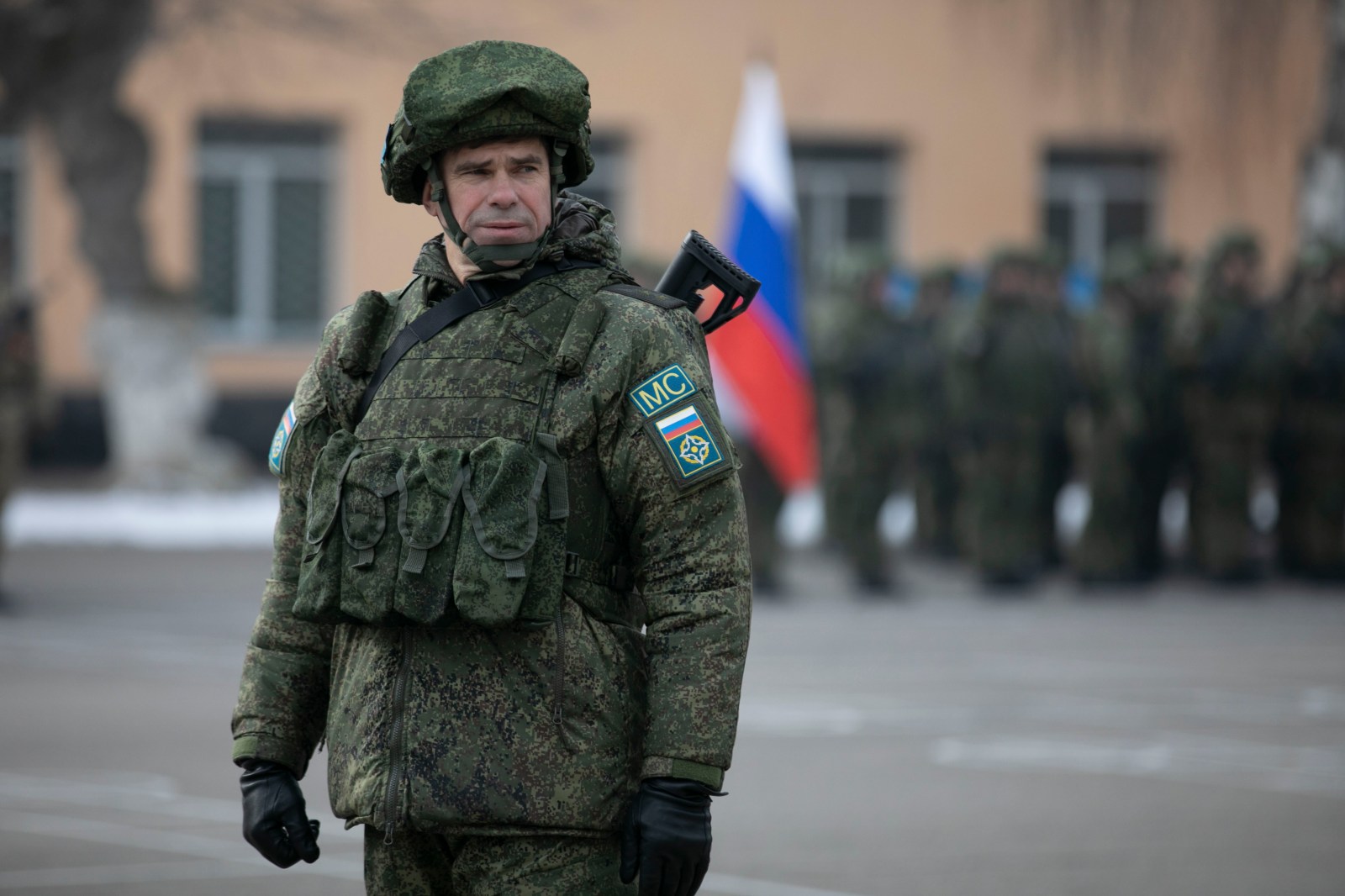 Russian servicemen attend the ceremony marking the beginning of the withdrawal of peacekeeping troops of the Collective Security Treaty Organization from Kazakhstan in Almaty, Kazakhstan, on 13 January 2022. (Photo: EPA-EFE / STR)

A roundup of the big events that made headlines around the world this week.

Here is your roundup of international news from Kazakhstan, Germany, United Kingdom, Canada and Russia:

A Russian-led military alliance started withdrawing from Kazakhstan on Thursday after a weeklong deployment in the central Asian country following violent protests that left dozens of people dead. President Kassym-Jomart Tokayev asked the Collective Security Treaty Organization, which includes Russia and five other states, to intervene in what was seen as Kazakhstan’s worst political crisis since its independence.

Kazakh authorities are investigating former security chief Karim Massimov, a close ally of former leader Nursultan Nazarbayev, for allegedly attempting to stage a coup, while also claiming the violence was led by foreigners trained by Islamist militants. As Russian troops continue to camp on Ukraine’s border, the Russian deployment was criticised by Western leaders concerned with the country’s ongoing efforts to expand its military influence.

Former Syrian intelligence officer Anwar Raslan was sentenced to life in prison by a German court for overseeing at least 27 murders and the torture of 4,000 prisoners as a senior official in a Damascus detention facility. The court found Raslan, who was a colonel in President Bashar al-Assad’s regime before gaining asylum in Germany, committed “systemic and brutal torture” against government opponents in 2011 and 2012.

UN High Commissioner for Human Rights Michelle Bachelet said: “This trial cast a much-needed, renewed spotlight on the kinds of sickening torture, cruel and truly inhuman treatment – including abject sexual violence – that countless Syrians were subjected to in detention facilities.”

Senior government ministers have rallied around Prime Minister Boris Johnson and dismissed calls for his resignation after he admitted to attending a “bring your own booze” party at 10 Downing Street during the country’s coronavirus lockdown in May 2020. Speaking in the House of Commons this week, Johnson apologised for attending the “socially distanced drinks” event and acknowledged the public’s “rage”, but refused to admit wrongdoing, claiming he thought he was attending a work event.

While opposition leaders have called on Johnson to resign, his allies say he should await the outcome of an investigation into the event. Some Conservatives, however, appear to be losing patience with his response to the scandal, leading to speculation that they may force a no-confidence motion.

Quebec Premier François Legault has announced that the province will impose a health tax on residents who have not yet received their first Covid-19 vaccination to cover the costs to the health system. The province is yet to announce the amount of the penalty, which will be imposed on adults who do not qualify for medical exemptions. The move follows similar interventions announced in Greece and Austria aimed at penalising those who flout vaccine mandates.

Quebec has recorded the highest number of Covid-19-related deaths in Canada and is currently struggling with a surge in cases. Almost 13% of adults in the province are not vaccinated but they account for nearly a third of hospital admissions.

The Kremlin has described this week’s negotiations with the US and Nato over Ukraine as unsuccessful, raising the risk of armed conflict as an estimated 100,000 troops remain stationed on the border. Kremlin spokesperson Dmitry Peskov said the discussions had led to some “positive nuances”, but Russia wants a binding agreement that Ukraine will never be able to join Nato, which the US sees as a non-starter.

Speaking at the Organization for Security and Cooperation in Europe (Osce), Poland’s foreign minister, Zbigniew Rau, was pessimistic about the prospects of finding a solution. “It seems that the risk of war in the Osce area is now greater than ever before in the past 30 years,” he said. DM168