SLIP ON THE ROAD TO GLORY 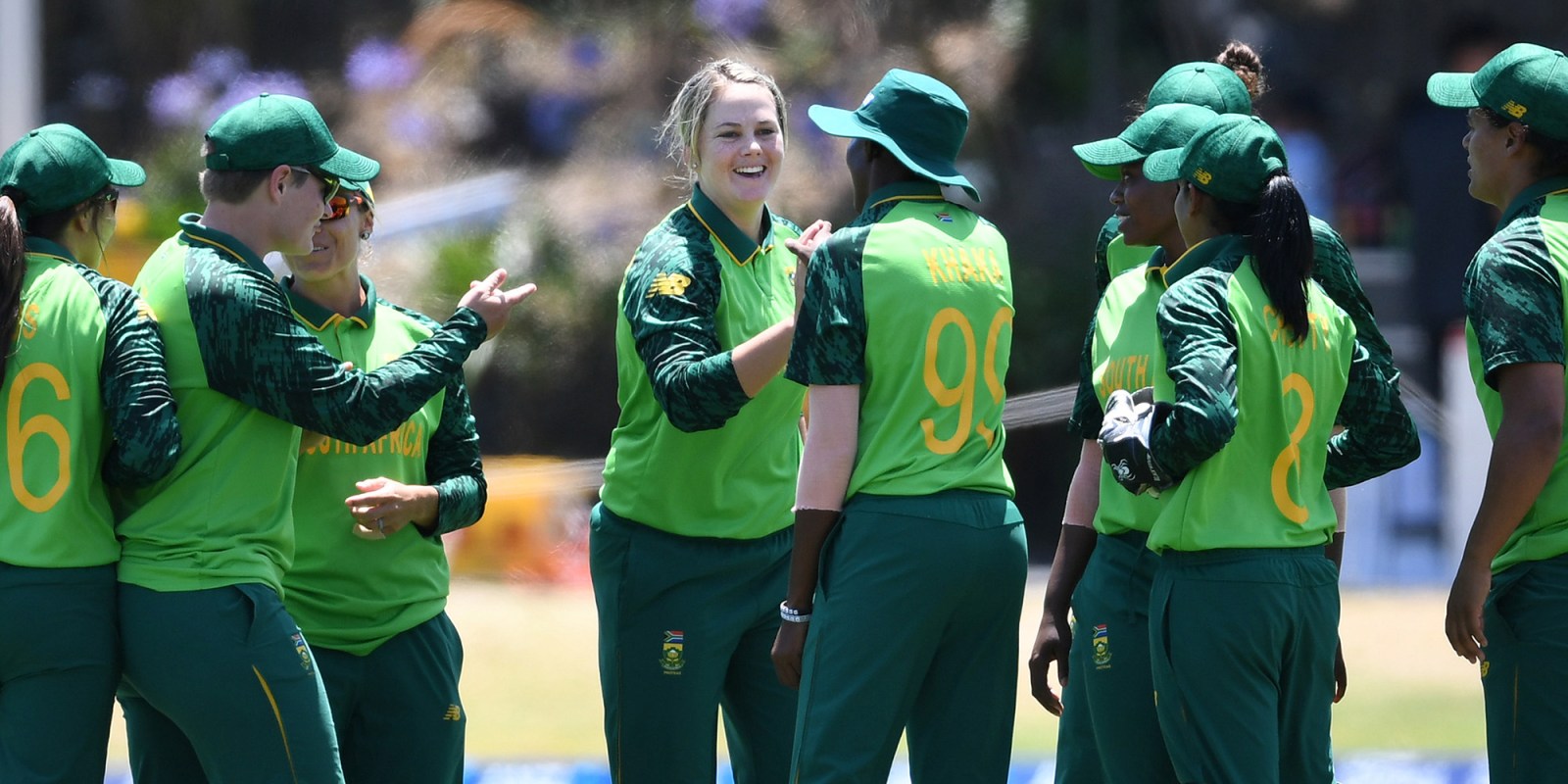 The Proteas women suffered a huge blow after the announcement that captain Dané van Niekerk will not only miss their series against the West Indies, but also the World Cup in New Zealand.

The year 2022 is poised to be massive for the Proteas women and their ambitions to make cricket history by becoming the first senior South African cricket side to win a World Cup.

It all starts with a visit of the West Indies for a four-match Women’s One-Day International (ODI) series in Johannesburg between 28 January and 6 February.

Hilton Moreeng’s team will have to launch their onslaught for world glory without their long-time captain and a vital cog in their mechanism – Dané van Niekerk.

The allrounder suffered a freak injury, fracturing her ankle after slipping on a wet surface at home. Cricket South Africa (CSA) announced that she will be out for no fewer than three months following the incident.

“It’s a stable fracture with minimal displacement and her recovery timeline is no less than 12 weeks.”

CSA has not announced a replacement for the experienced Van Niekerk, who has led the team since 2016.

“Losing Dané is massive for the team and the country, we will sorely miss her leadership and all-round cricket abilities. I would like to wish her all the best with her recovery and a smooth and seamless return to the national team,” said Clinton du Preez, convenor of selectors.

Leg-spinning all-rounder Suné Luus, who led the Proteas in 2021 in a limited-overs series against Pakistan — due to another injury-enforced absence by Van Niekerk — is likely to reprise her role.

The absence of Van Niekerk “brings about an opportunity for another player within the pipeline”, Du Preez added.

Uncapped Western Province batter Delmari Tucker has been included in the initial training squad of 21 and might be handed a chance to shine in the series should she impress Moreeng and his technical team.

Raisibe Ntozakhe has also been granted another opportunity to impress as she pursues her first cap since 2018.

The extended group of players has entered a bio-secure environment, where they will begin a training programme before an adjusted squad, to take on the West Indies, is confirmed before the 50-over series.

In spite of Van Niekerk’s absence, the squad still has experienced players such as Shabnim Ismail, Marizanne Kapp, Ayabonga Khaka, Laura Wolvaardt. The International Cricket Council (ICC) Women’s Cricketer of the Year nominee in 2021, Lizelle Lee, is also in the mix.

The Proteas will be hopeful that the series against the team from the Caribbean, who they thrashed 4-1 in their last ODI series, will serve as ideal preparation for the 50-over World Cup.

“We are delighted to come together as a group again in the new year to prepare for the West Indies tour and most importantly for the upcoming World Cup,” said Du Preez.

“This is a great opportunity for the coaches to work with this strong group of players and strategically set out the plan for the upcoming series and then moving into the World Cup,” he added.

Following the 10-day camp, the Proteas will play the West Indies in an unofficial warm-up match before four ODIs at the Wanderers. The matches will be broadcast live on SuperSport and the SABC.

The World Cup, in New Zealand from 4 March to 3 April, will be an opportunity for the second-ranked Proteas to win their first World Cup trophy.

They will hope to go at least one step further than they have before, after reaching the semifinal of the last 50-over World Cup and T20 World Cup.

In 2017 the team lost their 50-over semifinal to England in Bristol by two wickets in the final over.

They came close again at the T20 World Cup in 2020 when they were unlucky to lose through the Duckworth-Lewis-Stern method to eventual winners Australia – once again in the last four. DM