Lord Bob Hughes: Remembering his selfless dedication to the anti-apartheid struggle that was grounded in humanity and decency 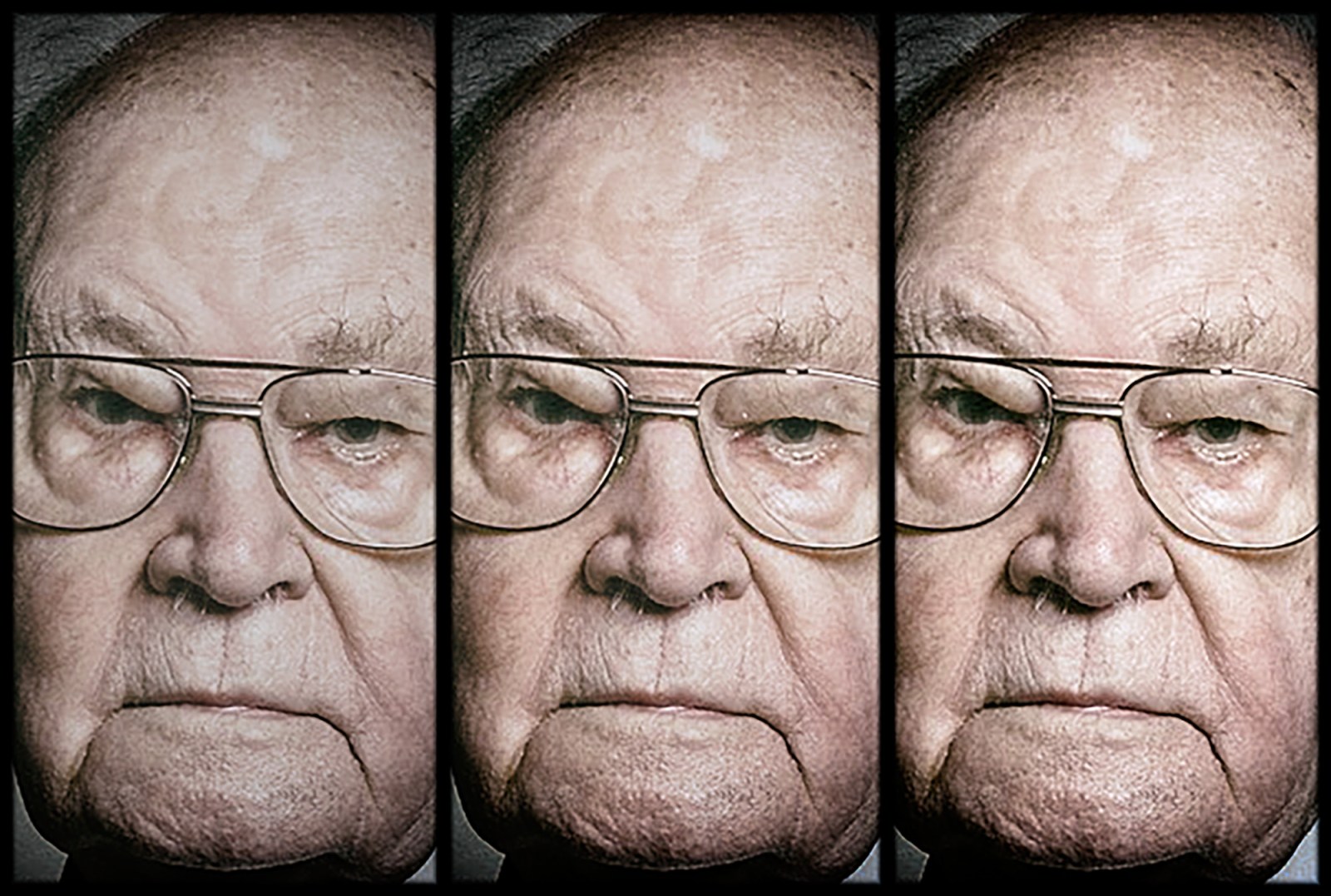 It is sad that in an era of lockdowns and the Covid-19 pandemic, we so often have cause to commemorate the lives of some of the leading personalities who helped us to realise a free and democratic South Africa. Lord Bob Hughes, the former chair of the British Anti-Apartheid Movement, has joined the ranks of those whose contribution deserves our reflection and respect as we mourn.

Established originally as the Boycott Movement in 1959, the Anti-Apartheid Movement (AAM) was a response to Chief Albert Luthuli’s call for solidarity. Over decades, a small team of dedicated and principled activists built one of the largest and most influential campaigning organisations in Britain. In so doing, ordinary citizens were able to create a collective voice of consciousness so loud that it reverberated down the corridors of power, forcing governments and big businesses to listen. The intention was to create international political and economic pressure to help drive democratic change in South Africa. This was echoed by similar efforts in other countries around the world, as the ANC under the leadership of Oliver Tambo successfully sought to encourage countries and their citizens to isolate the apartheid government from the international community.

Bob Hughes’s work in the AAM was preceded by his participation in the Movement for Colonial Freedom (later called Liberation), from about 1956. He had a strong abhorrence of colonialism and its legacy, and was determined to help end this destructive relationship caused by Britain and other colonial powers.

Around the time Hughes became a member of parliament in 1970, he also became the joint chair of Liberation. By 1975 he had also become vice-chair of the AAM and was chairperson one year later. He became instrumental in helping to build the AAM into a persuasive international solidarity organisation, campaigning for the human rights of the people of South and southern Africa. This was a selfless task. It required dedication and commitment, and no likely reward, or even any guarantee of success, although he always believed the people of South Africa would eventually achieve their liberation.

Hughes was a socialist, driven entirely by his sense of humanity, decency and, above all, internationalism and solidarity. To him it was normal for human beings to care about the plight of others, irrespective of distance apart or national boundaries. In his own words, solidarity meant “you work with people you support and you help them in every way you can. And hopefully in the end you achieve a common objective. In our case that was to achieve the end of the huge indignity of the apartheid regime. And the great thing about it all was that we won.”

This should not be misinterpreted. He also stated: “It wasn’t the Anti-Apartheid Movement in Britain or the world that brought about the end of apartheid. It was the South African people themselves. It was their resistance that eventually broke the system.”

During his time he worked closely with other notable and similarly dedicated people, such as Archbishop Trevor Huddleston, formerly president of the AAM, and Mike Terry, the former secretary-general, both sadly now deceased. They worked closely with the leaders of the liberation movements of South Africa, especially the ANC.

By mobilising support around the single issue of opposition to apartheid, the AAM was able to muster support from citizens from a range of different backgrounds, including different political parties, religious affiliations, as well as trade unions, business and the sporting fraternity.  This culminated in the AAM being able showcase that support through huge demonstrations that captured significant public and media attention. In addition, their campaigns around boycotting South African produce and calling for the release of Nelson Mandela and all political prisoners, became increasingly effective.

Among the highlights of their work were the staging of two huge concerts at Wembley Stadium, the first of which was the Free Mandela concert in 1988 on the occasion of Madiba’s 70th birthday. Significantly, it was broadcast globally by the BBC, amid some political controversy. This event highlighted the significant and growing divergence between popular views among the public, especially young people, in opposition to apartheid, and the continued appeasement of the apartheid government by the Thatcher administration. The second concert in July 1990 followed Mandela’s release from prison. This event gave popular expression to the continuing call for democracy in South Africa. Both concerts enjoyed a glittering array of global artistic talent that commanded huge audiences, while also showcasing exciting performances by African and South African artists.

During all these years of activism to support freedom in southern Africa and in support of anti-colonial struggles, Hughes remained a dedicated public servant, loyally representing the people of Aberdeen North as a member of parliament for the Labour Party, from 1970 until he stepped down in 1997. During his political career he also served as a junior minister in the Scottish Office, and later as shadow secretary of transport. He was later given a life peerage as Lord Hughes of Woodside.  He was greatly respected in his constituency in Aberdeen, as well as in Scotland more broadly and in the Labour Party, for upholding the highest standards of ethical public service.

However, he will always be best known, even in Aberdeen, for his unwavering commitment to the anti-apartheid struggle. Born in 1932, he passed away at 90 years, just months after the passing of his wife. Many South Africans and internationalists will join his children, together with his comrades in ACTSA and in the Labour Party, in mourning his passing. DM

Lawson Naidoo and Jim Paterson both worked with Lord Hughes and the AAM in the 1980s and early 1990s.