The ambitious and ethically flexible Lindiwe Sisulu should resign from Cabinet 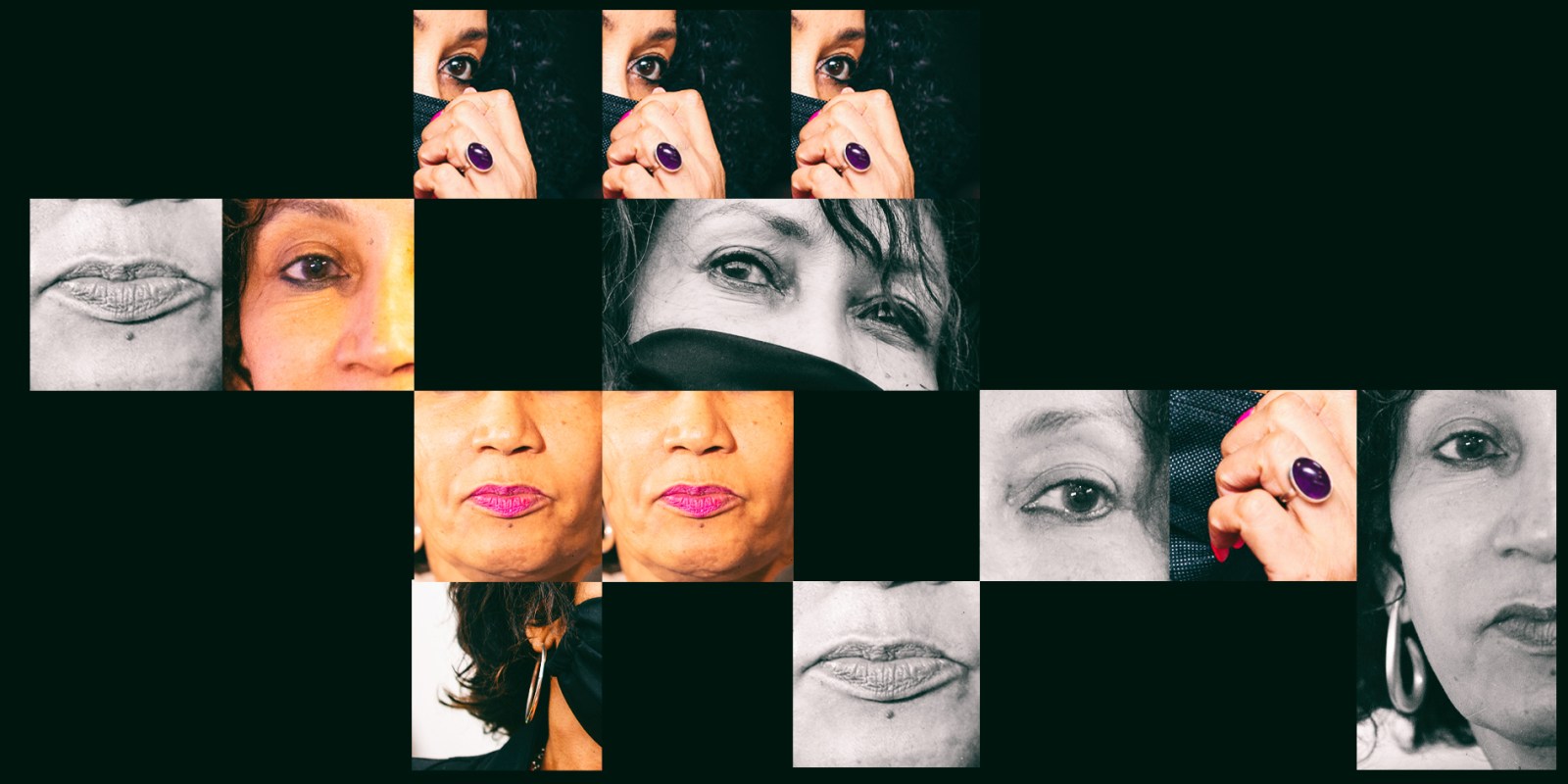 Lindiwe Sisulu is not the first South African Cabinet minister to continue serving in a government whose policies and actions they claim to abhor. She won’t be the last either. For as long as their supporters ignore the fact that such ministers are collectively responsible for the policies and actions of the government they serve in, and as long as supporters do not expect such ministers to act on their (real or purported) principles by resigning from the government, this will continue.

Much has been written about the recent article purportedly penned by Tourism Minister Lindiwe Sisulu in which she attacked the rule of law, slandered senior judges and suggested that ANC politicians (presumably most of her colleagues in the Cabinet) have been co-opted by “colonised capital”, and only take “care of themselves and their families while those who put them there go to bed hungry, waiting for crumbs from the table”.

I do not wish to rehash any of the criticism levelled at Sisulu, or to engage with any of her claims or “arguments”. Instead, I wish to focus on what this affair might tell us about the lack of accountability in our political system, and about the ease with which politicians seem to be able to escape responsibility for the policies and actions of the government in which they serve.

As has been pointed out by various critics, Sisulu has served in the national government for more than 20 years in various ministries, and cannot credibly claim to be somehow not part of and therefore also co-responsible for everything the government has and has not done over the past two decades.

She took part in all Cabinet decisions, and — until very recently — consistently defended the government and its policies and actions. It is not surprising that Sisulu is now acting as if she has never been part of government and is thus not responsible for anything it has ever done or failed to do — this is to be expected from an ambitious and ethically flexible politician like herself.

What I find surprising is that so many members of the public go along with this fiction, just as many others have gone along with the fiction that Cyril Ramaphosa and other ministers who served in former president Jacob Zuma’s various cabinets carried no responsibility for the disastrous and seemingly corrupt ways of that government, merely because at some point they became critical of some of Mr Zuma’s actions.

Some of this can be attributed to the tendency of voters to blindly support their preferred political party or leader. But it also suggests that not everyone understands (or accepts) that the Cabinet acts collectively and is collectively responsible for the actions and policies of the government.

In terms of the Constitution, members of the Cabinet are not only responsible for the exercise of their powers and the performance of their functions in their individual portfolios. They are also collectively responsible for the performance of the functions of the national government and for its policies. This is made clear by section 85(2) of the Constitution, which makes clear that the president exercises the executive authority, with the other members of the Cabinet.

This principle of Cabinet solidarity emphasises the fact that executive authority in South Africa is a collaborative venture and that members of the Cabinet must act together and must share responsibility for their actions. All major decisions of the executive must thus be taken collectively by the Cabinet.

Cabinet members may publicly and privately disagree with one another when they debate an issue to decide the position of the Cabinet, but once such a decision has been taken, members of the Cabinet become collectively responsible (and accountable) for the decisions of the Cabinet.

It is for this reason that section 92(2) of the Constitution further provides that members of the Cabinet are both collectively and individually accountable to Parliament for the exercise of their powers and the performance of their functions.

In theory, if an individual member of the Cabinet cannot tolerate or defend a Cabinet decision, or other actions of the government, they have the option to resign from the Cabinet.

For as long as they choose to serve in the Cabinet, they signal that they are able, at the very least, to tolerate being associated with and take responsibility for the policies and actions of the government collectively.

Of course, this never happens in practice. Members of the various ANC governments have all remained in the Cabinet until they were removed from office or until they retired — even when they claimed in public or in private (or after being fired) that they were appalled by some of the policies or actions of the government they served in.

Notably, none of the Cabinet ministers who served in former president Jacob Zuma’s administration resigned because they could no longer tolerate the actions of Mr Zuma and the government he headed, or because their conscience no longer allowed them to continue serving in Mr Zuma’s State Capture government.

It is true that towards the end of his presidency, some Cabinet ministers publicly expressed reservations about Mr Zuma’s relationship with the Gupta family, or about State Capture or corruption more generally. It is also true that it is claimed that then deputy president Cyril Ramaphosa threatened to resign from the Cabinet unless the catastrophic appointment of Des van Rooyen as finance minister was reversed. But neither Ramaphosa nor any other of Mr Zuma’s critics ever resigned from the Cabinet.

Yet, neither Ramaphosa nor any of the Zuma Cabinet ministers perceived to have been critical of Zuma and the State Capture project seemed to have suffered significant reputational damage among their core supporters because they were part of the Zuma Cabinet, participated in all its decisions, and can therefore not claim not to be collectively responsible for what happened. Both constitutionally and ethically, they remain co-responsible and thus tainted by their participation in the Zuma government.

I am not arguing that there is no ethical difference between Sisulu and those ministers who criticised Zuma while serving in his government. For obvious reasons, the latter group is to be preferred over Sisulu.

One could even argue (although I would not), that while the latter group were tainted by their participation in the Zuma government — for which they must bear some responsibility — they should be judged less harshly because they actively worked from inside the government to limit the harm caused by Zuma and his enablers. (Ramaphosa offered a version of this excuse when he testified before the Zondo Commission.)

But I do think that most of us are far too uncritical and forgiving of politicians we support, or who we perceive to be less horrible or dangerous than their opponents.

Ministers who serve in the Cabinet should not be given a free pass for the actions of the government in which they served merely because they whispered criticism of that government while doing so.

Of course, one cannot expect a Cabinet minister to resign merely because they disagree with a specific policy or action of that government. But when a Cabinet minister continues to serve in the Cabinet while believing (or claiming to believe) that they find some of the actions or policies of that government intolerable, they should, in my view, be judged harshly — not least because such a stance suggests that the particular individual suffers from the kind of ethical flexibility that makes them fundamentally untrustworthy.

It’s the kind of trick a politician who wishes to enjoy power and perks without having to take the responsibility that comes with it, might try to pull off.

The only principled thing for a Cabinet member to do in such circumstances is to resign. But when one resigns, one loses the power, influence and perks that come with the job — which is perhaps why it never happens. DM