Peaks and valleys of the global energy market will like... 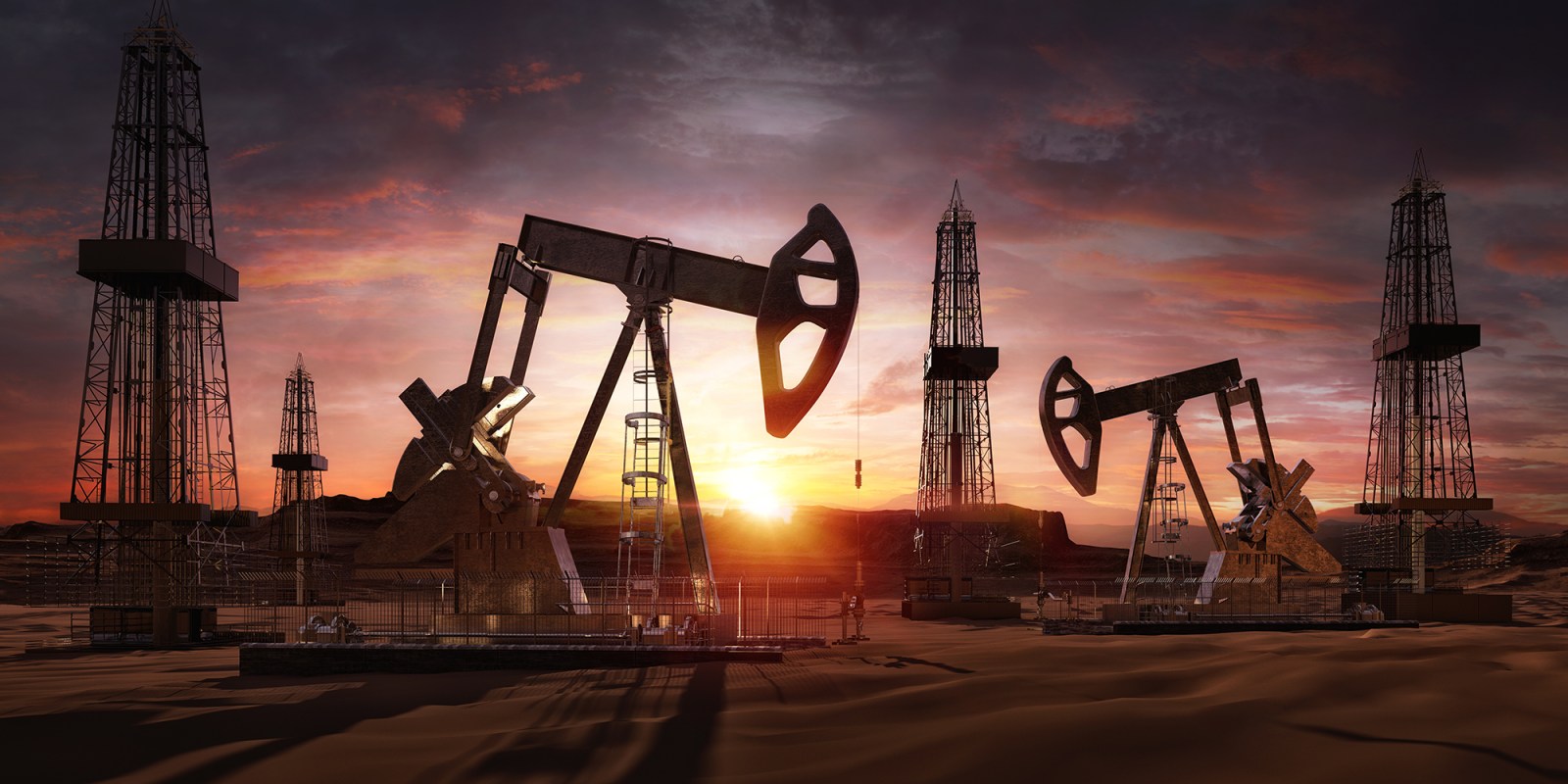 In October 2021, an energy crisis appeared to be looming large, but conditions have become more settled since then. The roller coaster ride did, however, highlight several seismic shifts underway in energy supply, pricing and the growing interconnectedness of gas as it becomes the world’s transition fossil fuel in the global shift to a carbon-free future.

Now you see it, now you don’t. What threatened to be the onset of a global-scale energy crisis last October has faded somewhat, leaving questions about the state of the global energy market in its wake and uncertainty about what to expect in 2022.

The crisis took hold when natural gas supplies looked insufficient to tide countries in the northern hemisphere over during the upcoming winter. Panic took hold, resulting in a 275% increase in the price of natural gases from their 2021 nadir to their October peak last year. Since then, however, the prices have come off almost 40%, in part due to the discovery of the omicron variant, which again threatens to alter the global economic landscape in 2022.

The same rollercoaster ride has been experienced in oil prices, with Brent crude climbing almost 300% off its April 2020 low and then retreating 12% to settle at its end of year level of around $75 a barrel — a 55% increase from the $50 it traded at the beginning of the year. Last year’s exceptional lows left oil producers in the red, but this year they have made the most of the 180-degree turnaround in oil prices, using bumper revenues to reduce their pandemic budget deficits. For the year as a whole, oil prices gained 55% to around $75 from less than $50 at the beginning of the year.

What the energy crisis has unveiled

The sudden, sharp turnaround in energy prices in October highlighted the developed world’s increasing dependency on natural gases, which is the least environmentally unfriendly of the three fossil fuels, a change in the global market for natural gases towards far greater interconnectedness and a fundamental shift in the way they are being priced.

As advanced countries are shifting away from fossil fuels to meet their climate change commitments, they are relying more and more on natural gas as a stopgap as opposed to oil and coal until sufficient renewable energy comes on stream.

However, the plummeting prices as a result of the pandemic upset the supply side of the natural gas market. When prices bottomed, it became unattractive to invest in new capacity, particularly since it is difficult and expensive to move and store natural gases.

In its recent research report, “The emerging global natural gas market and the energy crisis of 2021-2022”, Brookings confirms that European countries have shifted from coal to natural gas in power generation to reduce greenhouse gas emissions and meet other environmental objectives. Meanwhile, within a decade, the UK has almost completely replaced coal with natural gas and some renewables — the first phase of a transition to a net-zero economy.

This growing dependency has, however, bumped up against insufficient supply, a situation made worse by the gas storage deficits that were built up last year. Brookings encapsulates the various supply factors that are contributing to the gas shortages on the European continent: “A combination of robust demand, stiff Asian competition for LNG imports, lower Russian flows, and relatively low storage at the start of the winter heating season is causing a natural gas supply crunch.”

The US, in contrast, has become a dominant player in the natural gas industry after investing considerably in shale natural gas production — so much so that it is on the way to becoming the world’s largest exporter of natural gas, according to Brookings. As a result, the US was in prime position last year, exporting natural gas to the highest bidder, be it Europe or Asia. A 50% increase in US exports over the past 12 months has drawn the ire of the manufacturing industry and Senator Elizabeth Warren, who have pressured the industry to rein in exports to ease the pressure on natural gas prices at home in the US.

The seismic shifts in energy provision have highlighted how interconnected the natural gas industry has become, something Brookings emphasises in its report. It says historically, natural gas prices and markets were regional, rather than global because natural gas is so difficult to store and transport. This has changed, however, “with rapid growth in the LNG market and greater long-distance pipeline integration, regional natural gas markets and prices are increasingly linked, making electricity market outcomes, and to a lesser degree overall energy availability, more globally integrated than ever before”.

Globalisation and price inelasticity — because consumers are willing to pay what it takes to get access to this basic good — has contributed to the intense volatility experienced in pricing over the past two years, something that is unlikely to disappear during the energy transition from fossil fuels. Whereas before, natural gas prices were closely tied to oil prices, the US dominance in the market has shifted LNG buying to the spot market, where prices are subject to the usual daily exchange-traded fluctuations and upside and downside risks — of which many lie ahead.

The latest International Energy Agency’s monthly report says the short-term energy outlook remains subject to heightened levels of uncertainty, most notably as a result of the emergence of the Omicron variant. The agency expected Brent crude oil prices to average $71 a barrel in December and $73 in the first quarter of 2022, pointing to no significant changes and certainly not a resurgence in the energy crisis.

For natural gases, the IEA expects the Henry Hub spot price to average $4.58 from December through to February 2022, then gradually decline through the rest of 2022. It adds: “Because of uncertainty around seasonal demand, we expect natural gas prices to remain volatile over the coming months, and winter temperatures will be a key driver of natural gas consumption and prices.”

As with any other economic forecasts made public since the start of the pandemic, these energy price predictions could turn out to be a mirage. What we do know is that the journey towards a net-zero economy has begun. It is unlikely to be smooth and there will be many pit stops along the way. DM