Does your business need a podcast? It’s something wor...

Does your business need a podcast? It’s something worth thinking about 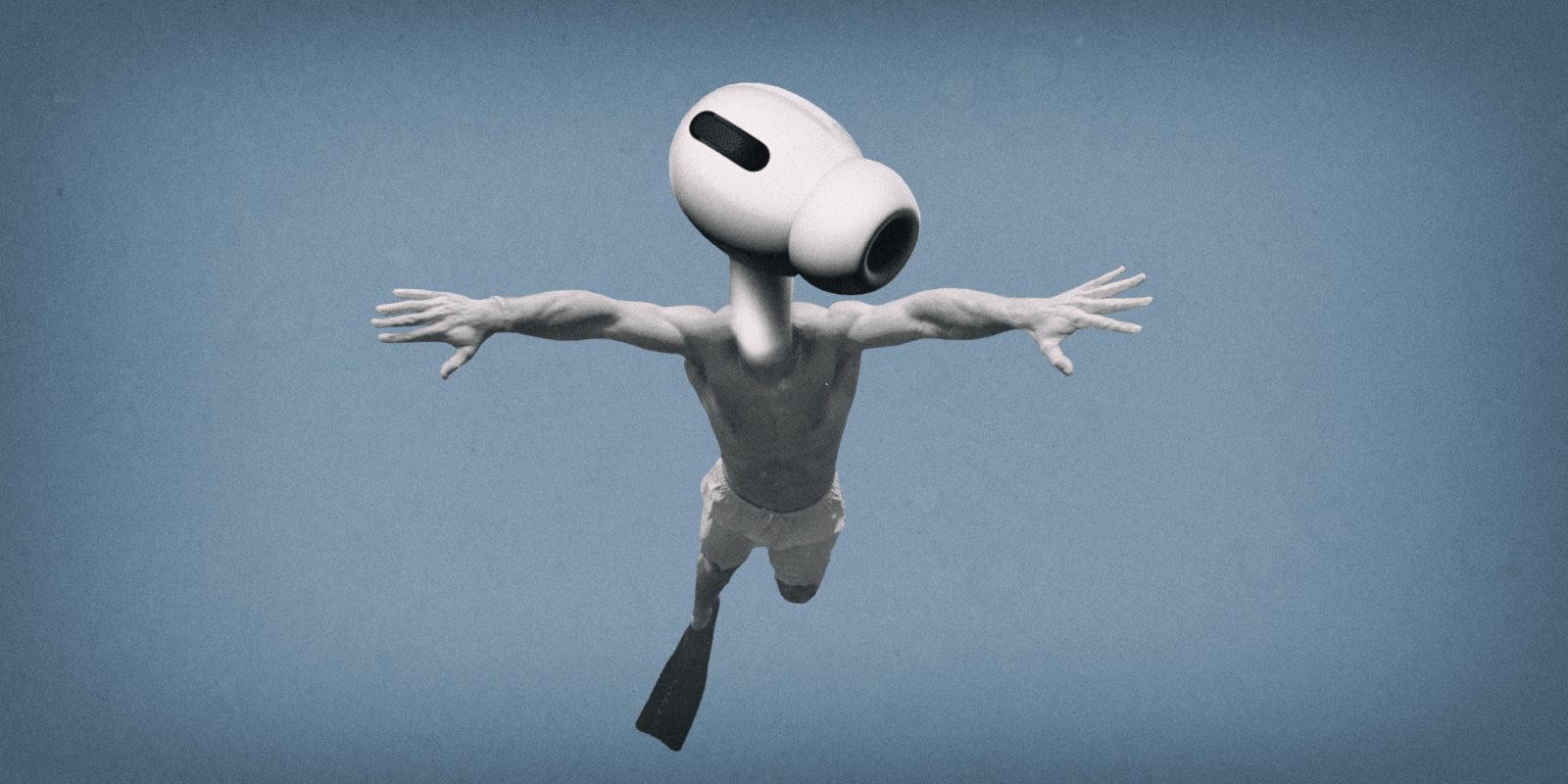 Podcasting has boomed in the past few years, with everyone from big corporations to hobbyists with an idea considering starting one, but whether it’s the right strategy for businesses is another question.

Spike Ballantine, head of production at CliffCentral, has helped make a variety of shows for businesses, either directly focused on their work or their interest area more generally. This work is generally sponsor-funded.

“Many businesses are seeing podcasts as a valuable marketing tool, giving them a voice in a rapidly growing medium,” he says.

“It can also be a cost-effective alternative to traditional advertising.”

Ballantine says the main benefits are positioning businesses and their experts as thought leaders who own the conversation. Creating content that is relevant to customers or partners can also create a positive connection. He gives the example of a CliffCentral historical show, Blind History, sponsored by a manufacturer of blinds and shutters. While the two things are not directly related, it has positively impacted the brand.

Gavin Kennedy, founder and CEO of Solid Gold Podcasts, records and creates a variety of podcasts, from small self-funded hobbyists to sponsored shows for large companies.

He says that “spoken word communication is currently the fastest-growing medium and is being prioritised by businesses such as Apple, Google and Amazon”.

This is particularly helpful because of a move away from reading longform content to listening while doing something else. Kennedy also says that as Voice Search Optimisation increases in terms of how search engine results occur, audio content will become increasingly important.

Willem Klopper from Articulate-IT is the host of the Man In The Van Podcast, Professional Plumber Podcast and VODCast, which are aimed at tradespeople and plumbers respectively.

The shows get up to a few thousand listeners every week, with dozens of episodes released. Interestingly, registered plumbers can earn CPD (Continuous Professional Development) points for listening to that podcast and answering a questionnaire.

“Our company is committed to sharing information and knowledge to empower people,” Klopper says. “Because podcasts require only the attention of the audience’s ears, it is a very convenient way for them to receive information.”

Klopper explains that the show complements the other services the business offers, and podcasts offer them a way not only to share information and knowledge, but generate more income. They have received good feedback from their communities.

Daily Maverick has also explored this medium, particularly with the flagship narrative series, Don’t Shoot the Messenger, with Rebecca Davis, which is currently in its fourth season and has previously achieved more than 100,000 listens per episode. CEO Styli Charalambous says that podcasting is a way to explore new audiences and formats because “audio provides the kind of in-depth looks into stories that the written word would struggle with, or just be very long and difficult to consume on a screen.”

Common challenges that Klopper has encountered are maintaining a wide listener base and making people aware of the shows. In terms of production challenges, equipment may fail at times or guests may cancel last minute, as is the case with many types of media creation.

“The main challenge is education,” says Ballantine, explaining that both audiences and businesses often do not fully understand the power of the medium.

Ballantine also cautions that businesses should be wary of how they measure the success of their podcast, as the pure number of listens — a typical metric for radio commercials, for instance — is not a fair comparison.

“The metric for a podcasting audience is less about size and more about quality and engagement.“

Kennedy notes that the value of the medium is at times held back when businesses do not fully embrace its uniqueness.

“Initially clients and agencies are producing content that still looks and sounds like radio,” he says. “Podcasting is not radio. It’s an on-demand medium and can be consumed anywhere and at any time. Content can be long, short, in a studio, remote… and is frequently ‘binge-listened’.”

Charalambous echoes that there was a steep learning curve for their team, including working on a tight budget and converting reading audiences into listeners. While he says it isn’t for everyone, he encourages businesses to try.

“Like most endeavours, it’ll take more time and more money than you think, but it can be rewarding,” he says. “My advice would be to clearly define what constitutes success upfront, and then do everything you can do to make that happen. If it doesn’t, be ready to pivot.”

Despite the challenges, Ballantine strongly recommends considering the medium. “Podcasting in South Africa is growing, and it offers businesses and brands a direct route to an interested, engaged audience.”

Klopper suggests first starting a podcast on the side. “Once you have been running it for long enough and people become interested in advertising on your podcast, or alternatively sponsor your podcast, then let that run for a while to see if the income generated from it exceeds your current income.” DM168

Disclosure: The author works in the podcast industry as a producer and host, including at times with some of the sources quoted in this article.