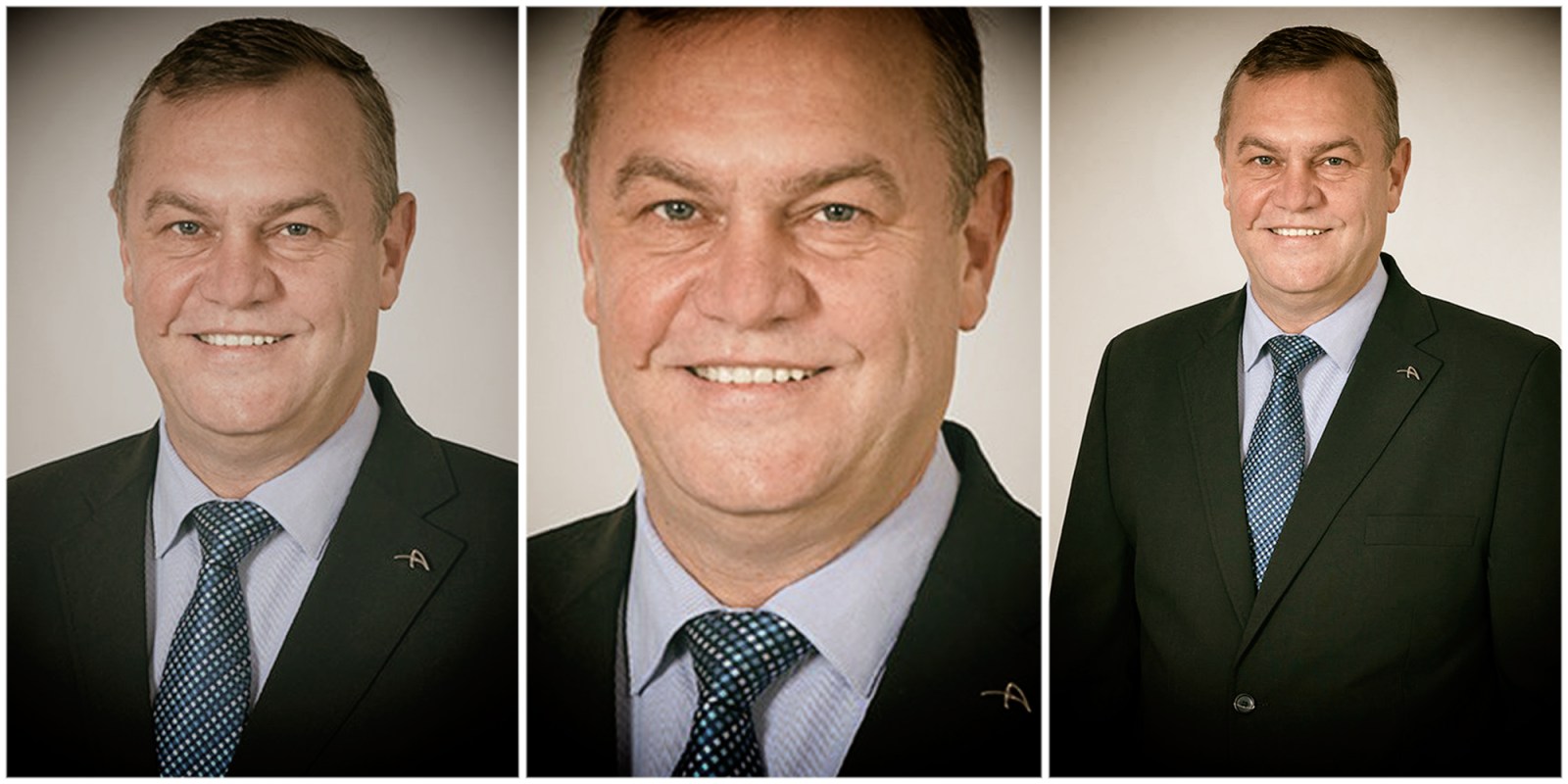 South Africa’s steel producer has come back from the brink to produce record profits. But investors wonder how long this will last.

In 2020, South Africa’s only upstream steelmaker, ArcelorMittal (AMSA), was facing an existential crisis. The share had fallen to 9c, with the market valuing the business at a paltry R100-odd-million, and liabilities almost exceeded assets. Debt of R3.6-billion was rising fast.

The company’s sustainability was being questioned by its most important stakeholders and South Africans wondered if the country’s industrial complex was about to be dealt another significant blow.

Fast forward to January 2022. The share has rebounded by an impressive 626% over the past year — 22% over the past month and 14.4% in the past week — making shareholders very happy.

The strong share price is likely to continue as investors are expecting final year results — to be released in the second week of February — to reflect the same positive momentum evident in the interim results that were released in September. Then, the company reported earnings before interest, tax and other accounting treatments of R3.2-billion, its strongest half-year ebitda in a decade.

Free cash flow went from a negative R306-million a year previously, to a positive R985-million. And borrowings were reduced to R2.7-billion.

While results were supported by a faster-than-expected resurgence in demand from the mining, automotive, manufacturing, construction and energy sectors, they were also buoyed by a significant rise in global steel prices. Average international dollar steel prices increased by 79% in the period, while AMSA realised a 42% increase in rand steel prices. At the same time, the company managed to keep cost increases in its raw materials basket (largely iron ore, coking coal and scrap metal) down to 2%.

However, while shareholders are revelling in the company’s newfound prosperity, many will be wondering to what extent results have been flattered by a steel price that has risen by more than double from a year ago, and from supply chain shortages that have enabled its purple patch of super-profits.

And following from this, to what extent will the companywide reorganisation ensure these results are sustainable when the cycle inevitably turns? As it is, global steel prices began declining in the last part of 2021 as global growth started to normalise.

The business transformation process (BTP), which was initiated in 2018 by CEO Kobus Verster — well before Covid-19 took its toll on the global economy and nearly broke AMSA — aims to cut costs, improve operational reliability and plant utilisation. This dovetails with 2020’s One Organisation process which aims to change the operating model by removing silos and creating a customer-focused organisation and, in time, position AMSA as the key driver of the local steel industry.

Since the initiation of the BTP, R3.6-billion worth of costs have been removed, with a billion coming in the past year — largely through retrenchments and the mothballing of Saldanha Steel.

Costs are a big deal for a steel producer. In fact, in an industry as volatile as this, productivity and profitability are more important than growing revenue.

But at AMSA, fixed costs — salaries and operating costs — account for just 26% of its input costs and are the only costs over which it has some control. The balance — raw materials (43%) and consumables and auxiliaries, including electricity, (31%) — is outside its control.

“A lot of work has gone into cutting costs and streamlining, but at the end of the day, AMSA is a high-cost producer which has limited control over its input costs,” says Derick Deale, an equity analyst with Sanlam Investments. “This means that, to some extent, it will always be leveraged to the steel cycle.”

Transforming the big, slow-moving company was also always going to be a multi-year process rather than a once-off event, and whether it needs to do more remains to be seen.

“Recent global and domestic steel demand has been strong and has helped lift prices, which has been good for AMSA’s performance,” says Thabang Thlaku, mining and commodities analyst with SBG Securities.

“The company reorganisation is very recent, therefore the next cycle downturn will be the first time it is tested. My view is that it will put them in good stead, but there are always many moving parts when it comes to AMSA, so it’s hard to say for certain at this point.”

“South Africa’s steel producers still have to compete globally with competitors who, in most cases, produce at a larger scale and benefit from relatively cheaper power and logistics costs.

“Cost-cutting and streamlining the business is the best way for SA steel producers to remain competitive… AMSA included,” she adds.

As far as AMSA’s competitors are concerned, the reorganisation has not led to better or more fruitful relationships with its customers, and will not deliver returns when the cycle turns.

“We have seen no change. AMSA’s profitability is due to a favourable period in time,” Ludovico Sanges, MD of Duferco Steel Processing, says bluntly. “We also had a good year in 2021… it was our second-best performance ever.”

As far as he is concerned, AMSA is enjoying protection from the government across several product lines and has not changed the way it does business.

“I would like to see, when the results come out, whether there are plans to invest in the business to make it more competitive.”

Results are scheduled for 11 February. BM/DM