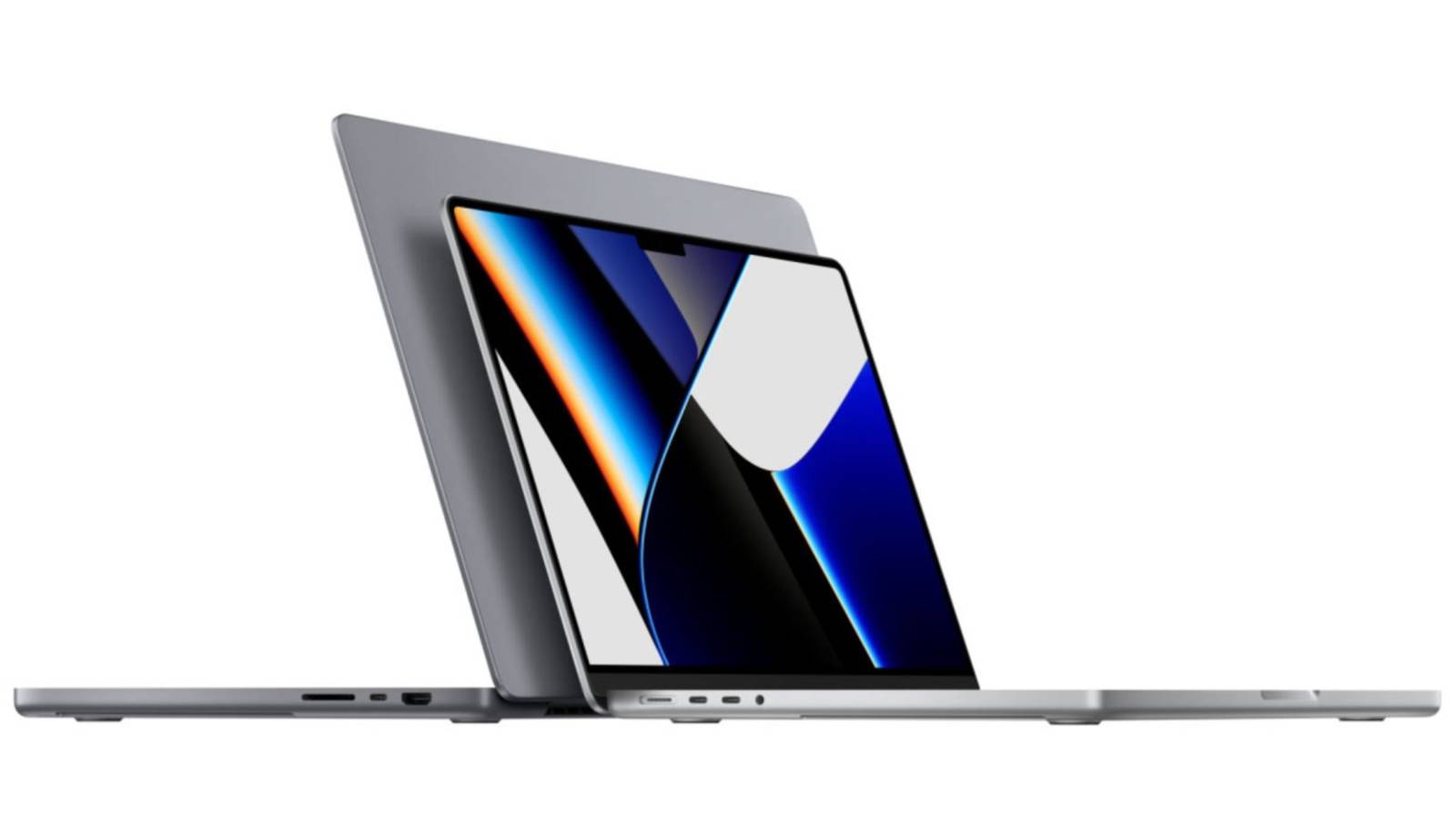 When the chips are down, the M1 is the chip that will keep you up and running.

“Oh no…not again!” For millions of South Africans, that’s the familiar sound of the power going out.

Loadshedding has become as much a part of our everyday lives as braaivleis, the Boks, and sunny skies, but a scheduled or unplanned electricity outage can play havoc with the computing technologies we’ve come to take for granted.

That’s why the MacBook Pro M1 range, with their industry-leading speed, performance, and battery life, are so ideally equipped to handle local conditions and challenges.

Take the entry-level 13-inch MacBook Air, for instance. In unplugged use, it’s officially rated for up to 15 hours of wireless web surfing, or up to 18 hours of Apple TV movie playback.

But in real-world testing by the TechCrunch website, the M1 carried on well beyond those benchmarks, easily crossing the 24-hour mark in fullscreen 4k/60 video playback.

In everyday use, as tech writer and YouTube presenter Mark Ellis puts it, the battery life of the MacBook Air M1 “genuinely makes a difference to the impact the device has on your life – more than any other feature, in my book.”

The record-breaking battery life of the M1 machines is testimony to the design and engineering power of Apple’s SOC (System on a Chip) technology, which allows several previously-isolated components, such as the CPU, GPU, Neural engine, and audio and image processing hardware, to be be combined on a single chip with unified memory.

But there’s a lot more to the benefits of the M1 chip than high performance and peace of mind under pressure.

As noted by Jason Williams, a software engineer working on app development at the online curation portal, Reddit, switching to the MacBook Pro M1 range cut his team’s Android build-time in half, resulting in an estimated saving of $100,000 in productivity for the coming year.

That level of ROI is all the more impressive when weighed against the downtime and inconvenience caused by power outages in our own territory. More proof that when the chips are down, the M1 is the chip that stays up and running.

You can put that to the test by taking advantage of iStore’s exclusive trade-in and trade-up programme for Mac and PC users.

When you trade in your  Windows laptop, you can get up to R2,000 towards your cash purchase of a new MacBook Pro. Choose an instant discount on your cash purchase, or redeem your trade-in value as an iStore Gift Card, to be used at a later stage.