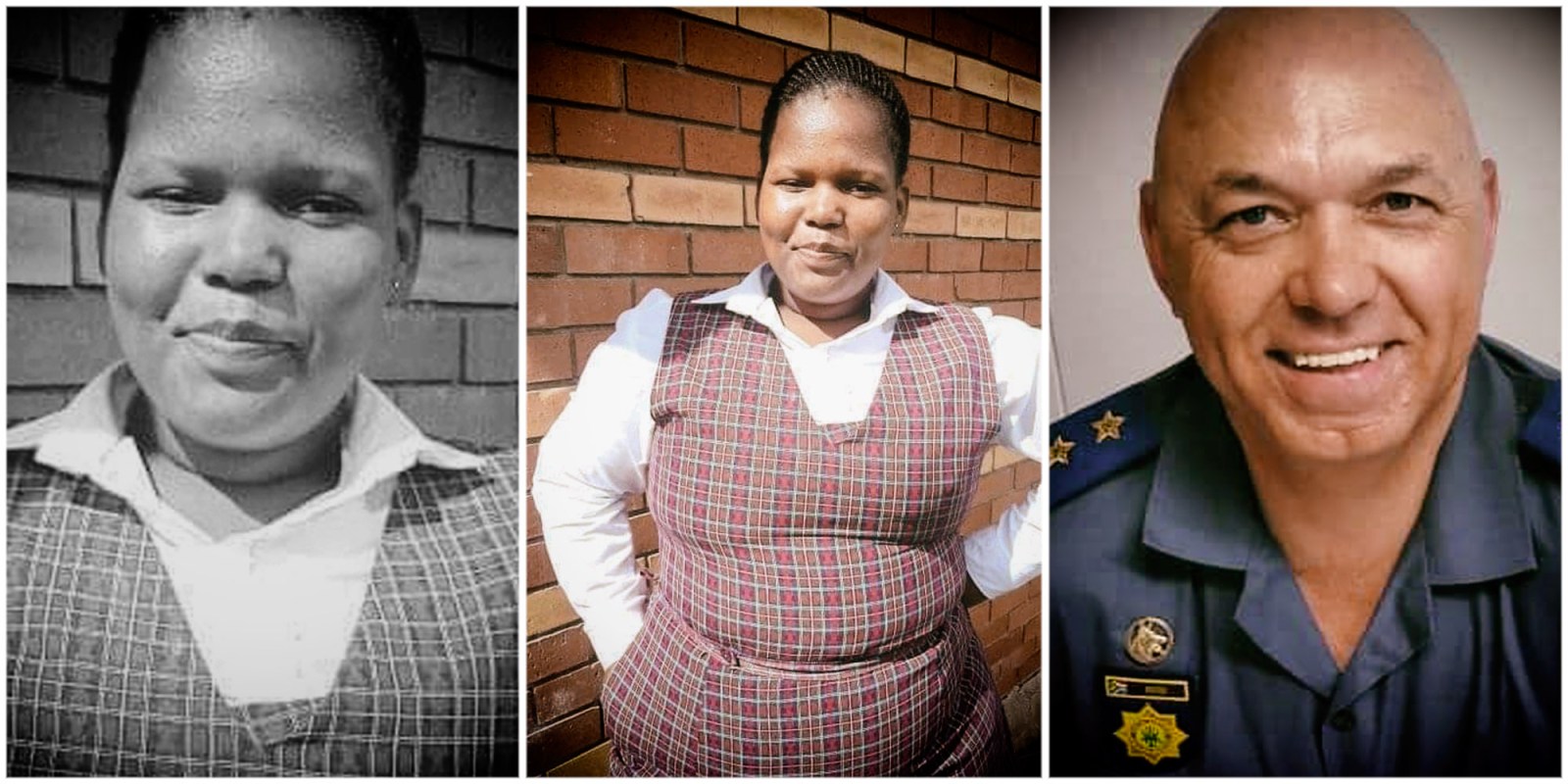 The Buffalo City Metropolitan Municipality recorded seven of the 14 fatalities caused by heavy weekend rains in the Eastern Cape. This excludes twins who drowned in Mooiplaas village outside the metro.

An 18-year-old woman drowned at Zone 3 Gomora Skwatta Camp, Mdantsane. Four people drowned at Horseshoe Valley, Nahoon River, among whom was a member of the SAPS search and rescue team. The body of the fourth victim was recovered on Tuesday. Two children drowned in the Buffalo River. An identification process is under way.

“The Disaster Operations Centre has been made aware that we have in our mortuaries children twins that drowned in Mooiplaas village outside the jurisdiction of the metro. The municipality would like to send its sincere condolences to the families who have lost their loved ones in this tragedy,” Ngwenya said.

He said council staff were visiting the bereaved families to ascertain their needs for help with funeral arrangements.

“Two people were taken to Cecilia Makhiwane hospital, with one treated for near drowning and another treated for traumatic stress. They have since been discharged,” Ngwenya said.

Among the 14 people confirmed dead was one of the Eastern Cape’s most proficient SA Police Service divers. Captain Pierre Marx, 53, drowned while conducting a rescue operation in East London. An 18-year-old Masixole High School Grade 12 pupil, Yonela Pamla, drowned when her shack was washed away by floods in Zone 3 Gomora Skwatta Camp on Saturday.

A close friend, Konwaba Gola, said Pamla was a loving person who would sacrifice anything for her loved ones.

“We are deeply hurt and we will miss her a lot,” she said. Pamla’s memorial service will be on Thursday and she will be buried in NU3 Kwa-Mhleli on Saturday.

According to Gola, Pamla’s sister Athule and her mother Nonceba narrowly escaped being drowned when they clung to a tree for three hours before being rescued.

Ngwenya said BCMM had established a Disaster Operations Centre to deal with the aftermath of Saturday’s devastating flash floods.

“The centre is dealing with both strategic and operational consequences of the severe floods. Led by the city manager, the centre is also coordinating efforts by other government departments, entities and NGOs in order to integrate a comprehensive intervention,” he said.

“Our human settlement officials are finalising assessments of damaged structures in order to qualify needy residents for temporary structures. Our roads department is actively cleaning debris on all blocked roads and unblocking stormwater drains. The pipe which had a blockage in Ford Street, Duncan Village, has been cleared.”

He said the most affected roads are the Qumza highway in Mdantsane, Woolwash Road near the Scenery Park Bridge and the Douglas Smith highway in Duncan Village.

According to Ngwenya, some bridges, in particular the Zone 15 bridge, are damaged and require assessment.

“The SAPS and our fire services have activated their search and rescue teams. One fire was reported as a result of the storm, when a house was burnt after being hit by lightning. We are working with ward councillors to compile names and coordinate ward-based interventions for individuals, households and affected families,” he said.

He said families left homeless by the floods are being temporarily housed in municipal halls around Buffalo City metro.

“So far there have been nearly 200 electric faults that have been fixed. The city has added two cranes and three additional cherry-pickers for the electrical faults in and around Mdantsane. Domestic faults have been reduced from 380 to 190 this morning. We are left with only 10 out of 23 broken domestic poles that still need replacement, and a team has been sent out to attend to this matter,” said Ngwenya.

Ngwenya said the Disaster Operations Centre is finalising the application for the disaster to be classified and declared.

“So far 10,900 people from 2,068 households across the province have been affected. Of this number, 700 houses were totally destroyed and the estimated cost of the damage currently stands at R3.2-billion. Twenty-four people have lost their lives,” he said.

“The latest report on the incidents that have taken place in the province since December last year shows that 24 lives have been lost (18 drownings and six lightning strikes) as a result of weather-related incidents, with one person missing. This number is expected to increase following the severe thunderstorms that struck the province during the weekend. Disaster management teams are still consolidating this information and are working with other agencies of government,” Hlomuka said.

“The department has activated disaster operations centres in all district municipalities to report to the Joint Operations Committee to monitor and coordinate interventions and support. Currently, the affected municipalities have been requested to submit reports on the extent of the damage so that the Provincial Disaster Management Centre can determine appropriate remedies to provide additional support,” he said.

Hlomuka said the department of cooperative governance and traditional affairs had allocated relief supplies to districts, which would in turn supply the affected local municipalities.

“The department also continues to work with non-governmental organisations in the provision of relief to affected communities,” he said.

Hlomuka commended the disaster management teams across the province for their speedy response to the incidents that hit KZN hard in the past month. DM/OBP