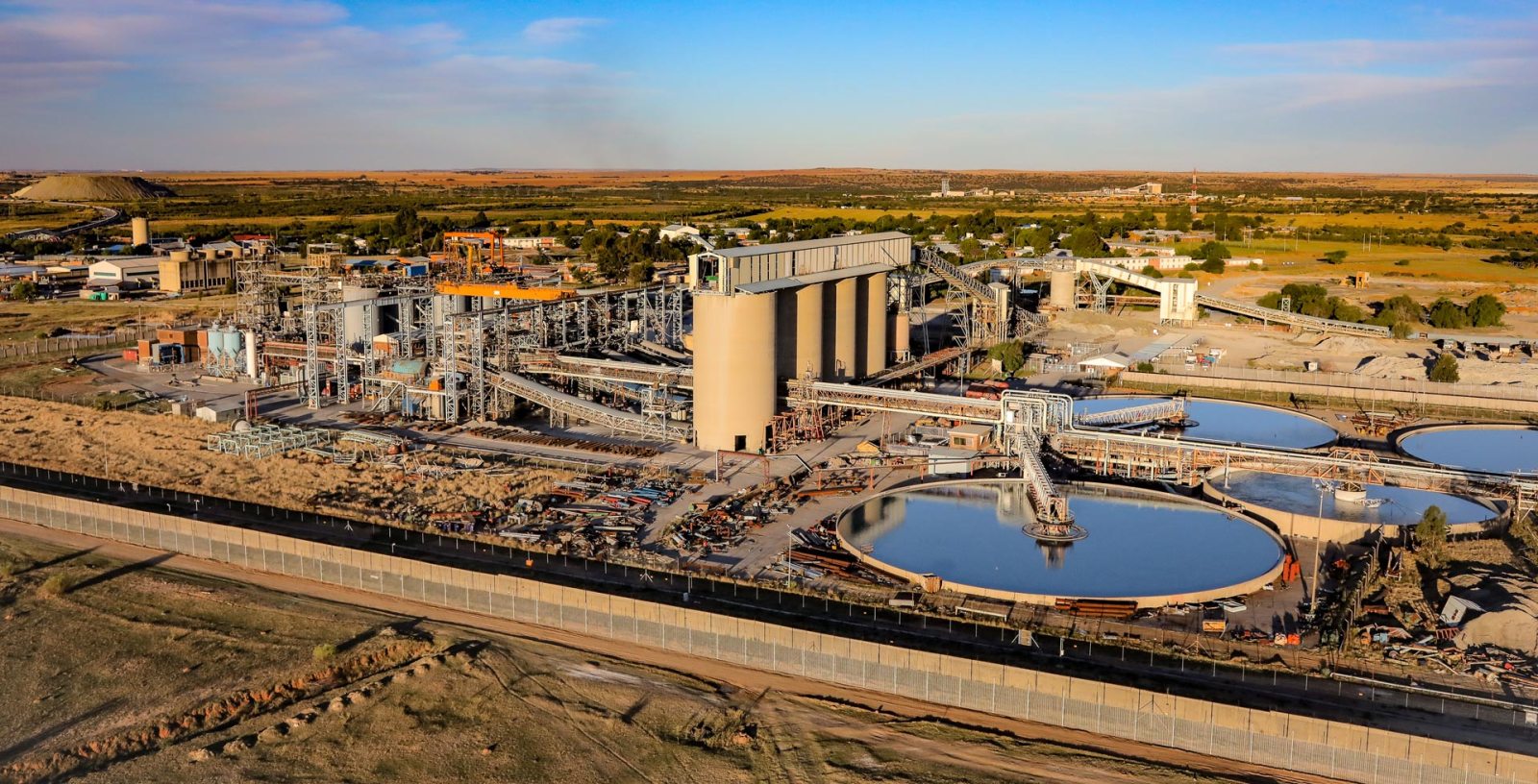 Disagreement has emerged between the Matjhabeng Local Municipality and a Welkom mine about who is responsible for a dam overflow onto farmland.

“Sibanye-Stillwater] mine is busy investigating the issue which affected our evaporation pans on the Beatrix mine lease area” said James Wellsted, senior vice-president of investor relations at Sibanye-Stillwater.

Wellsted said that after heavy rain in December, the Toronto Dam, which serves as a municipal stormwater control facility for the western section of Welkom, overflowed, despite a previous warnings by Sibanye-Stillwater to the municipality.

The water reached two of the three evaporation pans, named Wolwepan One, and Wolwepan Two. The pan wall breach at Wolwepan One flowed into Wolwepan Two, and subsequently overflowed on to adjacent farmland.

The three evaporation pans have not been in active use by the mine since 2010, when they where by the previous owner Gold Fields.

After the decommissioning, the Matjhabeng municipality and Gold Fields, reached an agreement that the municipality could use the pans as an overflow contingency should the Toronto Dam exceed full capacity. The stipulation was, however, that nop ollution or sewage should be pumped into the pans, said Wellsted.

“The municipality is responsible for maintenance and management of the Toronto Dam – which is situated on municipal land – and specifically maintenance of the trenches and canals leading to Sibanye-Stillwater’s evaporation pans,” Wellsted elaborated.

“The mine is currently fixing the pan wall,” he said, adding that the overflow may have been polluted by municipal sewage.  Igor Scheurkogel, a Matjhabeng municipal council member, said: “There is only a council sitting in two weeks where the dam overflow will hopefully be discussed.

However, because of the allegations that sewage water was pumped into the Toronto Dam, and the farmer’s  proposition that the water does seem to be contaminated, the company’s position can change, Wellsted stated.

“Stakeholders, including impacted farmers, the local municipality, Sibanye-Stillwater representatives and the Department of Water and Sanitation have been on site to assess the extent of the potential pollution [in the water], with results at the end of the week.”

Additional water and soil samples will be collected once the water levels subside to determine any physical damage and contamination of surrounding agricultural lands, and to determine the soil quality after the overflow.

The Matjhabeng Local Municipality did not respond to requests for comment. DM/BM