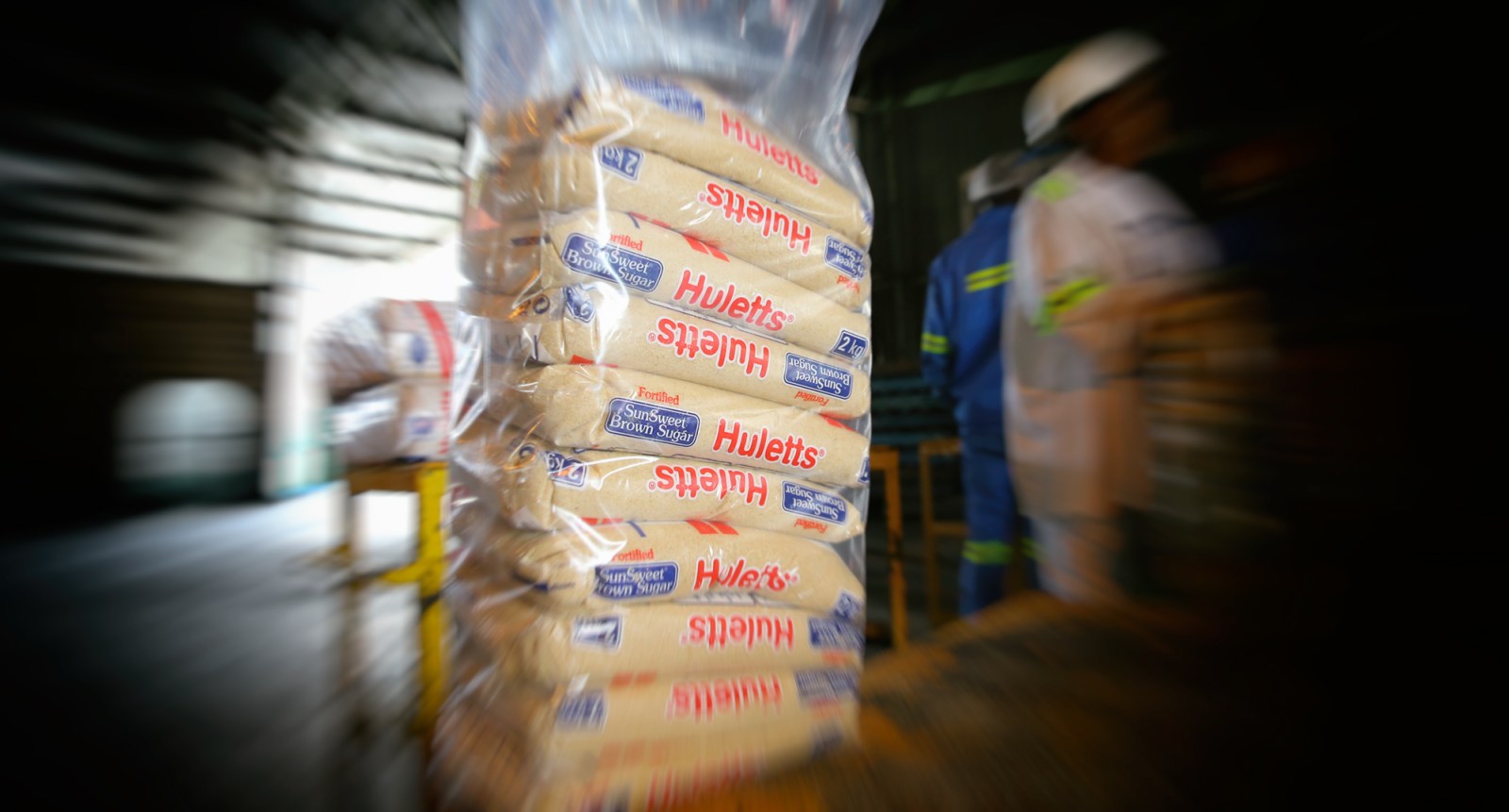 Tongaat Hulett is seeking a thumping R450-million in civil claims against former executives after the accounting fraud revealed by the company in 2019, the company announced on Tuesday. This signals a growing claw-back trend against errant directors.

Tongaat Hulett’s R450-million quantum is broadly based on what the four directors earned in salary, bonuses and share options over the eight-year period in which the accounting fraud took place.

Tongaat itself has already paid a R7.5-million fine to the JSE and R20-million to the Financial Sector Conduct Authority in respect of the accounting fraud.

The executives have already entered legal notices that they intend to oppose the case.

Criminal cases against former executives and senior managers have been opened, both in South Africa and in Zimbabwe, and the company said it continues to work with the relevant authorities.

“In South Africa, the matter is still with the NPA and we understand that a decision on the next steps is imminent.”

The civil action is based on the findings of the PwC forensic investigation — namely, unjustified enrichment, damages consequent upon the breach of their fiduciary duties and misrepresentation. Tongaat Hulett is also seeking an order declaring them as delinquent directors.

Tongaat Hulett Company Secretary Johann van Rooyen said the company “is determined to pursue this matter and do everything within its power to secure a fair outcome for our shareholders.

“The implementation of sound corporate governance principles is at the very heart of the progress made in our business over the past two years. Our board, management structures, internal audit, risk and compliance processes, have been considerably bolstered.”

Not included in this case is the company’s auditor during the process, Deloitte. The company has said that a review of Deloitte’s role in the historic mismanagement of the company could only proceed when Deloitte had completed its statutory commitments for the group’s 2021 financial year, to preserve the independence of the audit. This work was only completed late in 2021, after which engagements commenced.

The board of Tongaat appointed a legal and regulatory committee to assess the approach and actions of the business relating to the findings of the PwC investigation, including this matter.

“Engagements with Deloitte continue and we will release a statement as soon as we are in a position to do so. Tongaat Hulett’s Board and Exco remain committed to holding those responsible for historic mismanagement accountable.”

Former CEO Staude did not respond to a request for comment. BM/DM