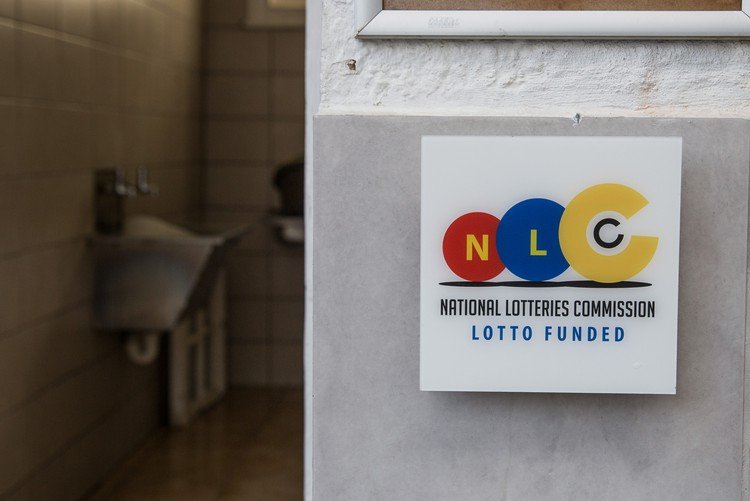 Money paid by the National Lotteries Commission for a Bloemfontein event for disabled athletes has not been accounted for. (Archive photo: Ashraf Hendricks)

The R25-million allocated to the World Championships for people with Down syndrome in Bloemfontein in late 2015 seems to have mysteriously disappeared.

A R25-million National Lotteries Commission (NLC) grant to the South African Sports Association for the Intellectually Impaired (Sasa-II), a sports body for intellectually impaired athletes, to host a Bloemfontein event, is still unaccounted for.

An earlier application by Sasa-II to the NLC, for a grant of about R5-million, in the 2015-6 financial year, had been turned down. But a second application for R30-million was approved. The first tranche of R15-million was paid to Sasa-II within ten days of it being submitted, on 27 November 2015, and a second tranche of R15-million was paid to Sasa-II in January 2016. The money was to cover the costs of World Championships for people with Down syndrome in Bloemfontein in late 2015.

According to two sources who asked not to be named as they were not mandated to speak on behalf of Sasa-II, the successful application was facilitated by Lulamisa Community Development Organisation. Lulamisa was also involved with Sasa-II in March 2016 in Sasa-II’s National SA Summer Age Group Games in Nelson Mandela Bay.

Lulamisa, of which businessman Solly Siweya is one of two directors according to Department of Social Development records, has been linked to other questionable lottery grants.

Both sources confirmed that Sasa-II was told by Lulamisa to pay over most of the R30-million to One World Media (OWM), a Johannesburg-based TV and events production company. Sasa-II paid over R25-million, and retained R5-million, to be used to send a South African team to the inaugural Trisome Games in Italy the following year.

Former Sasa-II staffers said One World Media had promised that the money would be used to cover all the costs of the Bloemfontein event. “They said big media would cover the event and they would produce a documentary that the SABC would screen. They promised us that we would get a lot of publicity. In the end, we got nothing they promised.”

One World Media brought a “very large crew” of TV cameramen and photographers to cover the Bloemfontein event, the former Sasa-II staffers said. The One World Media “projects” page on its website showcases photos taken at Sasa-II events, but according to several people involved with the organisation the company never supplied the promised videos, photos and publicity to Sasa-II.

The sole director of One World Media, according to the Companies and Intellectual Property Commission (CIPC), is Reginald Tshikota. He is also a co-director with Siweya in another company, Pure Innovation Mining. Tshikota failed to answer questions, sent to him by email, about how the money was spent.

Instead, he said: “I would love to assist you but your request is couched in very general terms: i.e. it is not clear whether One World Media is being accused of impropriety or this is, with respect, merely a fishing expedition to find out details of a project.”

Siweya did not answer our questions either.

The Sasa-II sources claim that the bills for the event were never settled by One World Media and pleas by Sasa-II to Lulamisa to intervene to get the bills paid were ignored. Appeals for invoices to show how the Lottery money had been spent were also ignored, they say. In the end, Sasa-II used the remaining R5-million of the R30-million grant to cover the Bloemfontein event’s costs.

“People were very angry at how our organisation was used to get money from the Lottery,” one Sasa-II source said.

The NLC did not respond to GroundUp’s detailed questions about the event. Spokesman Ndivhuho Mafela said the Special Investigating Unit was looking into projects funded by the NLC between 2014 and 2020 and “it will be unfair for the NLC to provide parallel commentary before the conclusion of this process.”

Dikgwadi Mohlaba, the president of Sasa-II, said he could only account for his term in office, from September 2018. “Our financial situation is pretty much the same and the pandemic is not making things any easier,” he said.

Former Sasa-II president Lizzie Vogel said: “I retired in 2018 and I am no longer involved in the organisation. I am not mandated to speak on their behalf.” DM