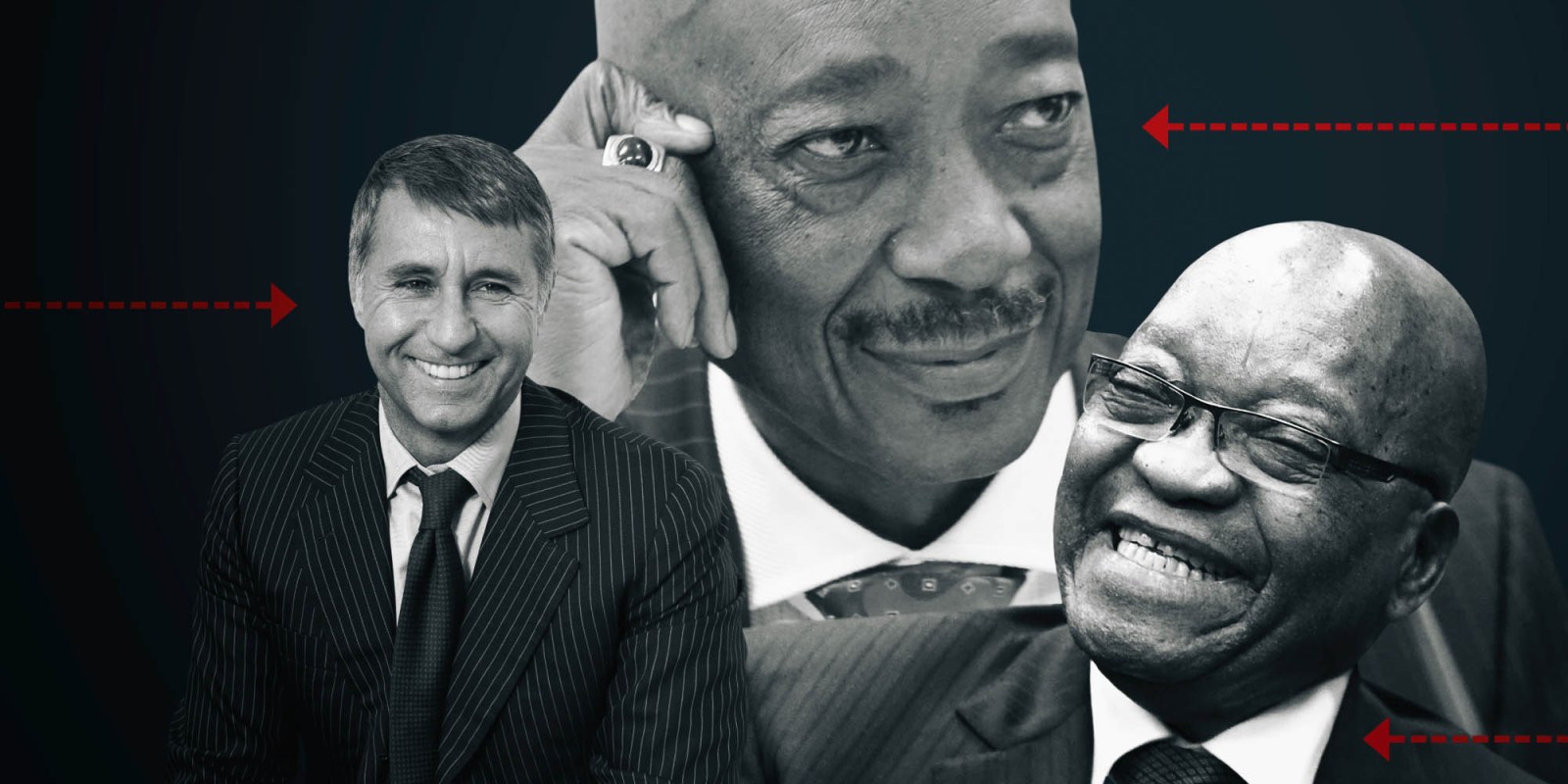 The former Bain South Africa boss, Vittorio Massone, has landed a top job in Milan, Italy, as executive director of Alkemy, despite being the mover behind the management consultancy’s capture of the SA Revenue Service (SARS).

Appointed in 2020, he is now Alkemy’s head of business and corporate development. The company said in a Bloomberg News announcement that he had “… extensive experience in transforming the business models of some of the most important companies at the domestic and international level”.

Massone joined Bain in 1994 and quietly parted ways with the company after Daily Maverick exposed its central role in State Capture during the Zuma years. He appears to have undergone no disciplinary action or censure by the consulting giant. Bain is facing renewed global scrutiny after the Zondo Commission’s first report found that the company had been central to the capture of South Africa’s state.

Massone was a slick operator for Bain, who parlayed his political contacts and expense account to form valuable relationships. His schmoozing was so successful that he met former president Jacob Zuma 17 times between 2012 and 2014, and boasted to his colleagues that he knew about Tom Moyane’s appointment as SARS commissioner long before it was announced.

Zuma hand-picked Moyane for the job and gave Massone unprecedented presidential access after the Bain boss put Duma Ndlovu on the payroll.  Ndlovu, a television soap opera producer, was in Zuma’s kitchen cabinet, along with characters such as SAA chairperson Dudu Myeni. Ndlovu’s company, Ambrobrite, was paid millions by Bain for doing very little, and against the advice of some of Massone’s staff.

The Ambrobrite contract gave Massone the political influence to leverage massive contracts for Bain, both at Telkom and at SARS.

The Zondo report has recommended that all of Bain’s public sector contracts be scrutinised. Judge Raymond Zondo found it was “highly irregular [for Massone] to be meeting a president at all” – but the Italian expat wore his political connectivity like a badge of honour.

The report reveals that he wrote a note to Bain colleagues saying: “Guys, met president yesterday night in CT [Cape Town]. All good. There was also a Tom (guy we met via SARS) and it really seems he is getting that job after election. He was very friendly with me and seems a smart guy to work with.”

Massone’s personal website now mentions his SA posting in a single line as he tries to scour clean his role in State Capture, but there are oblique references to Bain’s work at Telkom and SARS.

The Alkemy press release, however, boosts his appointment by sharing that Massone was president of the American Chamber of Commerce in SA as well as a council member of Business Leadership SA (BLSA). The BLSA is under pressure to drop Bain as a member company because of its starring role in State Capture.

Daily Maverick’s Pauli van Wyk reports here how Bain worked to corrupt SARS. Whistle-blower Athol Williams also revealed to the Zondo Commission how Massone met Zuma to discuss, develop and strategise how to reshape the economy – elements included a centralised procurement system in the presidency. It was, for all intents and purposes, a total onslaught, whereby Bain would provide the business strategy heft to help Zuma’s ends. Massone enjoyed cushy relationships in many South African C-suites, set up by his local fixers.

Lord Peter Hain has written to British Prime Minister Boris Johnson asking him to investigate all of Bain’s UK public sector contracts. Alkemy did not respond to Daily Maverick’s requests for comment.

Vikas Sagar, McKinsey’s go-to guy who facilitated dodgy contracts at Eskom and Transnet, resigned after disciplinary proceedings were initiated. He went on to work at a high-flying start-up in London.