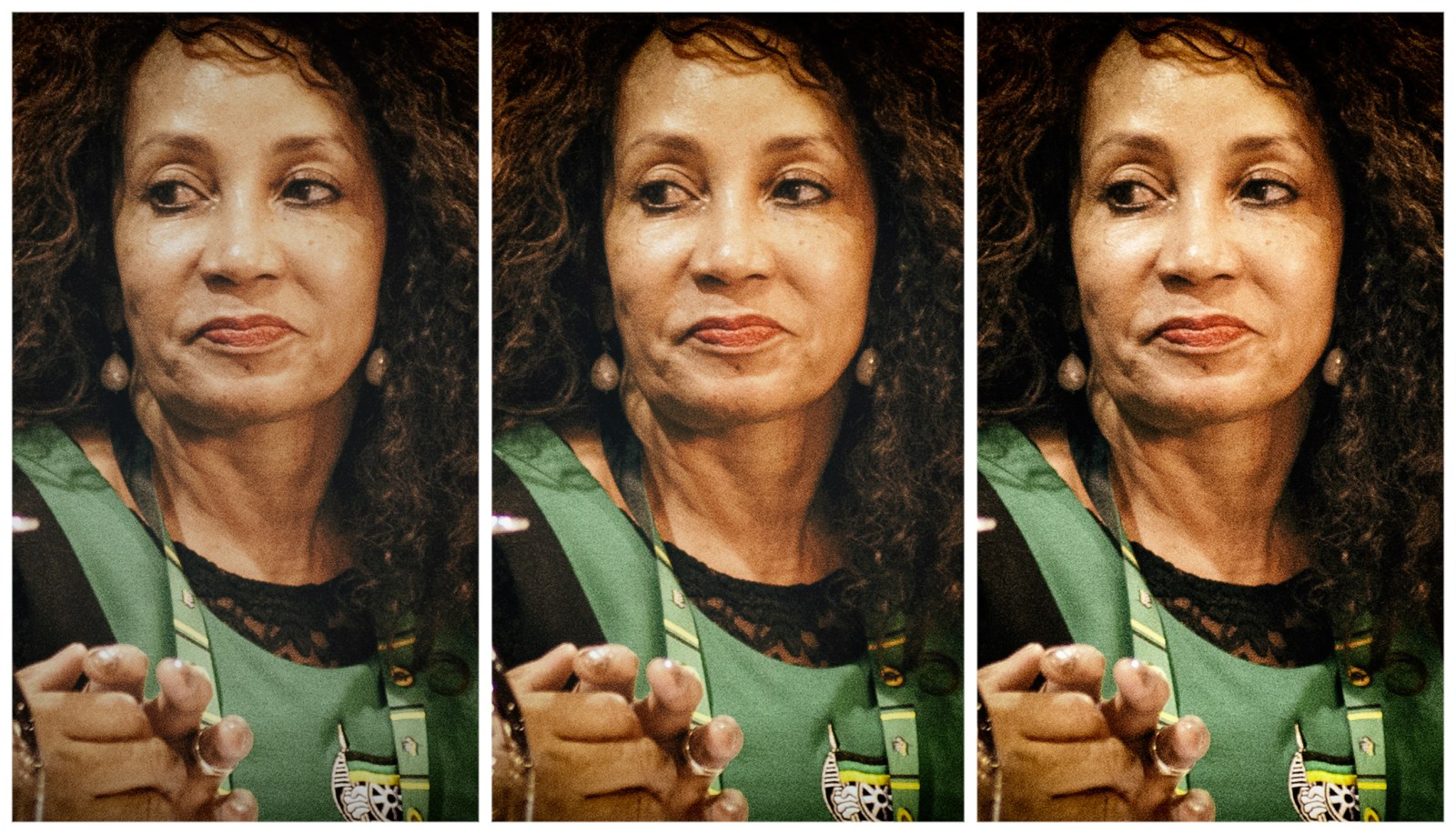 While the political year has only just begun, it is already clear that for those in the ANC, the main issue will be the choice of President Cyril Ramaphosa’s opponent in the December election of the party leader.

For the moment there’s to be no formal challenger, no heavyweight to throw their hat into the ring. Still, Tourism Minister Lindiwe Sisulu appears to be making noises that suggest she is keen to try her luck for a second time — she was a candidate for deputy president in 2017, losing to David Mabuza.

However, she may find this difficult to do, as she does not appear to be in control of a well-oiled political machine necessary for such an endeavour. She would also face an incumbent who seems to have a stronger political mandate than when he took over the ANC.

There are also important questions on the people Sisulu is surrounding herself with and has given jobs to.

In 2017, while the main race was between now Cogta Minister Dr Nkosazana Dlamini Zuma and now President Cyril Ramaphosa, Sisulu was also technically one of the contenders. In the end, it was not to be.

Now the signs are starting to flash again.

First, in IOL, she wrote an article in which she appeared to attack our law and our judges, saying that “in the high echelons of our judicial system are these mentally colonised Africans”.

This has been widely criticised.

In Daily Maverick, Mavuso Msimang labelled it as “gibberish”.

In News 24, spokesperson for the justice minister Chrispin Phiri called it a “distortion of ANC policy”.

Then, on Sunday, City Press ran another piece from Sisulu. This time she suggested there should be a “rethink” of the education system and that it should be properly decolonised.

All of this follows other behaviour which has led to some questions being asked.

Last year, Sisulu was a part of a large group of people gathered at Nkandla when former President Jacob Zuma was threatening not to submit himself to correctional authorities after he was ordered to serve time by the Constitutional Court. Even though lockdown regulations then in place were obviously being broken, she still attended the event, while a serving Cabinet Minister.

It looks fairly obvious that Sisulu may be looking to be a candidate to represent what is often called the “RET faction” in the ANC, that she could be their candidate against Ramaphosa.

This claim appears strengthened by some of the appointments she has made while in government.

As Human Settlements Minister she appointed ANC Women’s League president Bathabile Dlamini as chair of the interim board of the Social Housing Regulatory Authority. This was despite Dlamini having being found by a court to have lied during the social grants payment crisis.

When Mmamaloko Kubayi took over the Human Settlements ministry, she removed Dlamini from the post.

Then there is her appointment of Steven Motale as her spokesperson.

Before this appointment, Motale had been a newspaper editor. He had been running The Citizen for some time before he, in 2015, suddenly penned a puzzling article in which he out of the blue apologised to then president Jacob Zuma. He said that he had only recently realised that the original judgment in the trial of Schabir Shaik was not about the guilt or innocence of Zuma.

Then Motale’s newspaper started to run reports highly critical of former Finance Minister Trevor Manuel. He was fired from The Citizen and suddenly made editor of Iqbal Surve’s Sunday’s Independent in 2017.

Within weeks he presided over the publication of an explosive claim that Luthuli House was to be attached for the payment of the ANC’s debts. In a humiliating climb-down, Independent Newspapers ran a front-page apology in its daily publications explaining that the “court order” on which the story was based did not in fact exist.

Motale was not removed, but then published a report claiming that Ramaphosa was trying to extort favours from young women for money.

In 2018, Motale left the paper and became Sisulu’s spokesperson. It is not clear what unique skills and experience he brought to the position, but he cannot claim to be in a position of having a moral compass.

Then there is Paul Ngobeni, who appears to be a long-time adviser to Sisulu.

He returned to South Africa after fleeing the US in 2007. He is still listed on the website Bail Bonds there for skipping bail.

He eventually became an adviser to Sisulu, before she fired him when she was Defence Minister in 2011. Despite what seems to be a complicated history, he recently published a piece referring to her as “President Sisulu (Elect)” and praising her leadership.

He has previously claimed that Ramaphosa’s last Cabinet reshuffle is based on “anti-Sisulu-phobia”.

These pieces were both published on the website African News Global, which is owned by the deputy leader of the Patriotic Alliance Kenny Kunene. It is no surprise that these pieces, glowing in their praise of Sisulu, are being published on this platform. She was at the site’s relaunch (along with Carl Niehaus, Zizi Kodwa, Lindiwe Zulu and others) and her keynote address was read to the gathered dignitaries (she had to leave the event early).

Kunene, while claiming to be a reformed gangster and the deputy leader of a party opposed to Sisulu’s, also has strong RET links. He and the party’s leader, Gayon Mckenzie, were both reported by the Sunday Times to have been part of a trip to Russia to discuss a massive energy deal, led by Zuma’s State Security Minister David Mahlobo.

Judging by the social media campaign in the wake of Sisulu’s articles, there is a clear RET signature in her support.

While there are many swirling dynamics within the party at the moment, there is little evidence to suggest that Sisulu has strong support.

Chiefly, she does not appear to have a strong constituency. There is no one province or group which has ever expressed its preference for her.

Of course, it can be difficult to properly assess a person’s support in the ANC without speaking to all the party’s branches. But, in 2017, she received 619 nominations for the position of deputy president while now Deputy President David Mabuza gathered 1,128.

On the face of it, this may look like strong support. But at the time, she appeared to be on Ramaphosa’s ticket, and so it is difficult to properly assess her real support.

There are other questions on her strategy.

So far it appears that she is espousing “radical” change, and her IOL piece about judges and the rule of law certainly seems to suggest that. But she was happy to serve in the Cabinet of then-President Thabo Mbeki without complaint. Have her views changed, or does she believe that this kind of radical stance is a winning ticket?

It may simply be that she believes Ramaphosa’s weak point is his deliberate centralism and thus she needs to be the candidate of the “radicals”.

Or she may simply be jockeying for some kind of position if an RET ticket does emerge and Ace Magashule is still tied up in legal problems.

But for the moment, lacking a visible constituency and proper campaign machinery, it does appear that the odds are stacked against her. DM