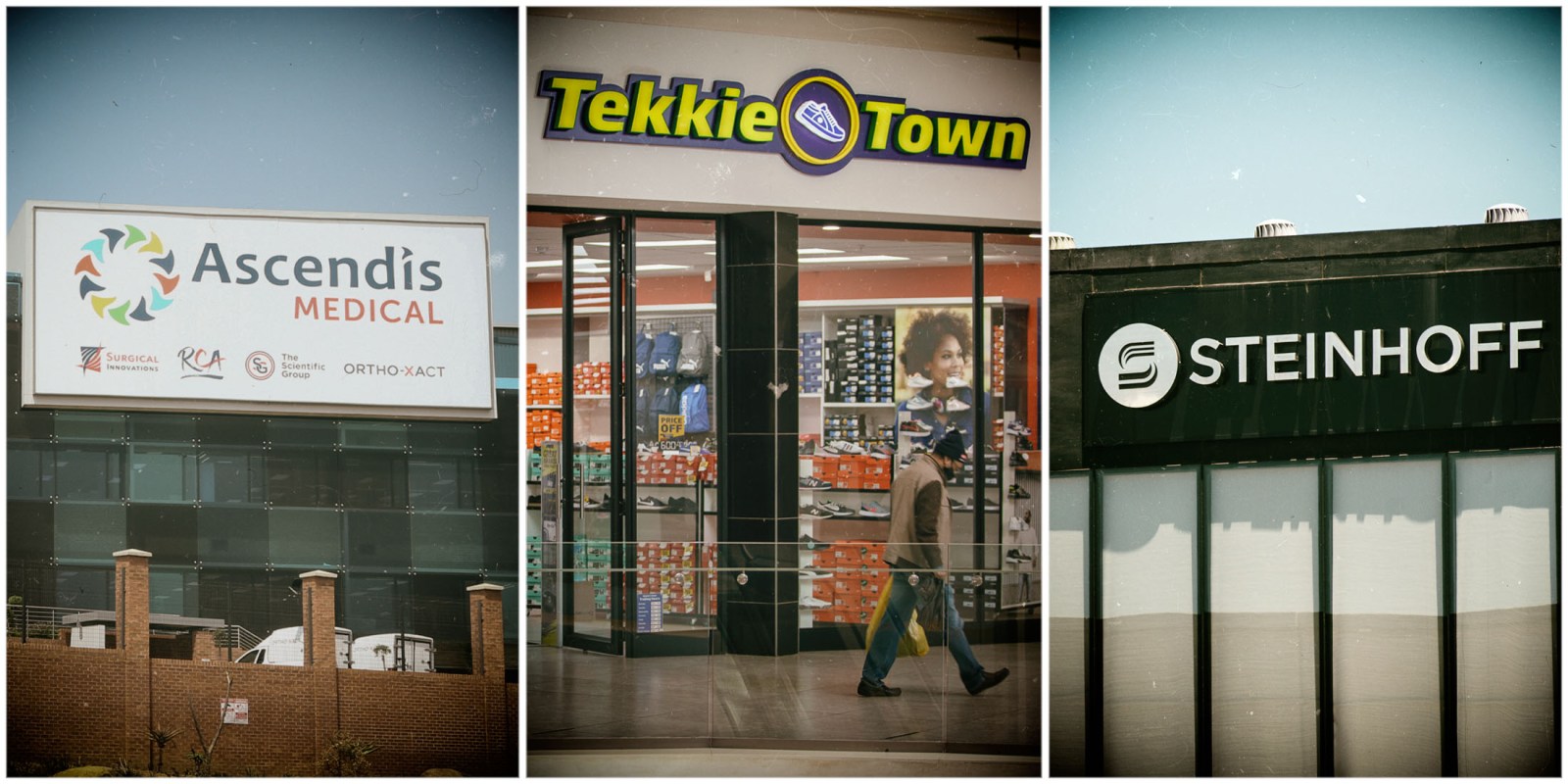 My speculative play on Steinhoff has been a roller coaster ride. Thankfully for punters in the stock, the company has settled the two hardest-fighting creditors.

The Tekkie Town claimants publicly pushed for a liquidation of Steinhoff. Their settlement is R500-million in cash and 29.5 million Pepkor Holdings shares from Steinhoff, a total value of over R1.1-billion. Even at that price, it’s far better for Steinhoff shareholders than a liquidation. Almost any settlement would’ve been seen by the market as positive news, as evidenced by the rally in the share price.

Trevo (an entity linked to ex-Pepkor CEO Pieter Erasmus) also agreed to support the creditor settlement proposals subject to certain conditions being met. Trevo has been granted a call option to acquire 120 million Pepkor shares in three years’ time at R24.9215 per share. With a strike price just 10% higher than the current traded price of around R22.60, that’s a show of faith by Erasmus in Pepkor’s prospects. He has also been appointed as a non-executive director to that board.

Both settlements were approved by creditors and the Steinhoff share price has more than doubled since November.

A new dawn at Ascendis?

Critically though, the narrative has improved greatly since the week before Christmas. Shareholder activists were voted on to the board at an AGM that was initially postponed and then suddenly back on track as ordered by the courts. This caused Blantyre, the international group that had acquired all the debt, to trigger its option to make the debt immediately payable.

A set of milestones was put forward that would’ve probably been impossible to meet unless a plan had already been hatched. I don’t know for sure how many of the conversations took place before the AGM, but within a matter of days an announcement came out that a South African consortium (led by special situations investor Apex Partners) would be acquiring the debt from Blantyre.

Ascendis is now negotiating with the consortium on the way forward. The local consortium is a far less frightening prospect for Ascendis shareholders than the predatory international debt investors. This remains a highly speculative stock.

A2 Investment Partners to hold more than 50% in Novus

A2 Investment Partners, the activist investment group spearheaded by Andre van der Veen (75% partner) and Adrian Zetler (25% partner), is set to move to a larger stake in Novus through a mandatory offer made to shareholders.

A mandatory offer is required when a single party moves through the 35% threshold in terms of control of votes. The offer price is R2.35 per share, less than half the estimated fair value (R5.00 per share) provided by BDO Corporate Finance as the independent expert on the transaction. This is why the independent board recommended that shareholders should not accept the offer, as it is classified as “unfair but reasonable” under Takeover Law. Fairness is a measure relative to value and reasonableness is measured relative to price. An unfair but reasonable offer is at or higher than the market price but still below the estimated fair value.

The offer remains open this month. A voluntary announcement confirmed that A2 will move from a stake of 37.55% to at least 50.82%. We can’t be certain at this stage whether retail shareholders or a major institutional shareholder has been the major source of acceptances.

There were only a few shareholders of reference before the offer was made, including Value Capital Partners with a stake of 11.19% and Caxton & CTP, which holds 10.06%.

Industrials group Invicta is expanding offshore through the acquisition of 100% of KMP Holdings. One of the group’s local subsidiaries is a customer of KMP, an international supplier of heavy-duty diesel engine parts for industrial and agricultural machinery. KMP’s operations are housed in the UK and US. This is a familiar product segment for Invicta, but it does represent a new geographic push for the company, with the offshore expansion mainly focused on Southeast Asia until now.

Invicta has acquired 100% of KMP for a purchase price of between £12-million and £12.5-million depending on final year-end accounts. The company made a profit for the year ended December 2020 of £1.17-million. The 2021 financial result hasn’t been disclosed.

Aluminium is a lightweight metal that is easily recycled. It has a place at the table in a world of electric vehicles and the like.

The challenge is that it is highly energy-intensive to mine. South32 is addressing this by focusing on operations that use 100% renewable energy to produce aluminium. Its latest project announcement in Brazil is a perfect example of this, in which South32 will invest $70-million. BM/DM