‘Not a high-brow show’ says Jonathan Roxmouth about ‘Back In Lights, A Musical Return’ 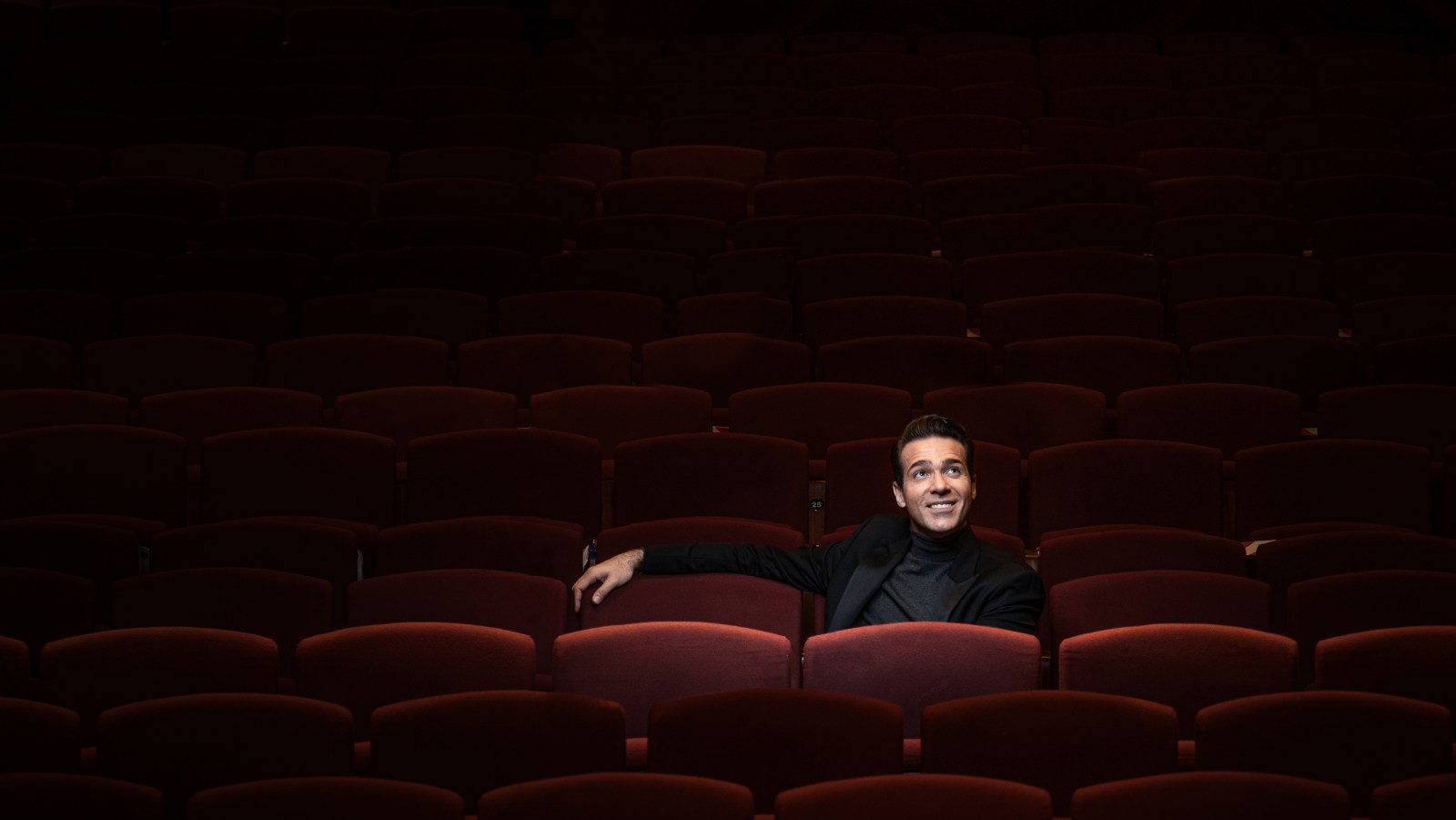 Jonathan Roxmouth’s Back In Lights, A Musical Return. Image: Supplied

Actor, vocalist and musician Jonathan Roxmouth has starred in many popular and big-hitting musicals in South Africa and abroad. Now he is bringing his repertoire of songs and personas together for his new show, ‘Back In Lights, A Musical Return’.

Well before Covid-19 made audiences wary and slashed the number of available seats and people in the audience, shows like Dreamgirls (a Broadway musical created in 1981 by Tom Eyen with music by Henry Krieger) always risked closing early because of ticket buyers’ apathy. Now, following more than two years of the pandemic, it’s even tougher times for theatre fans and a disaster for the showmen.

Actor, vocalist and musician Jonathan Roxmouth has starred in a variety of popular and big-hitting musicals, in South Africa and abroad. Now he is bringing his repertoire of songs and personas together for his new show, Back In Lights, A Musical Return.

Sporting a succession of shiny jackets and sparkly shoes, he leads the audience through a small and intimate production, supported by Roelof Colyn on the piano, Kieran Woolmington on guitar and Lindzi Wiggins on the cello. While Colyn sits close to the centre and deservedly gets included in the action, more space could have also been given to the other musicians on stage.

This isn’t a high-brow thinking show, Roxmouth explains, it’s just about remembering what being in the theatre feels like. The actor introduces each number with an amiable chat and anecdotes of backstage antics, like the time he fell off the stage and landed in the orchestra pit.

It’s lovely to see Roxmouth not taking himself too seriously, although he’s not the most natural raconteur and his ad-libs feel at times, well-rehearsed. Sitting close to the stage, one can enjoy the dance of his animated eyebrows that shoot up and down as if they’re making additional comments of their own.

For the show, Roxmouth has rewritten a couple of famous tunes with new lyrics, so ‘My Favourite Things’ from The Sound of Music becomes ‘My Covid Things’, with a clever and funny litany of incidents like the banning of roast chicken and the routine molestation of our nostrils. There are also some pieces from The Phantom of the Opera, Les Miserables, Evita and even Cats — which will have you listening carefully for any tweaks and changes.

When it came to ‘Send In the Clowns’ — the Stephen Sondheim song written for the 1973 musical A Little Night Music — the actor and musician admitted that he had been afraid of tackling this song because he’d been told he lacked enough life experience at his age to sing it well. To this, he responded: “To hell with fear”, a noble goal for anyone — and indeed, he handled the song beautifully.

Roxmouth describes himself as an ‘applause whore’ and jokes that it’s great when an audience comes to the show, but it’s even greater when they return after the interval. In the case of Back In Lights, A Musical Return, ticket sales have been buoyant enough to extend the run for another week.

In fact, one spectator had seen the show four times already and had tickets booked for more. Such loyalty is moving, and so is an ever-growing younger audience — an encouraging omen for live theatre.

Although the band provides the perfect base for Roxmouth to build on, one of the highlights of the show comes towards the end, when he’s alone on stage. There, he sits at the piano and performs a powerful version of ‘Music of the Night’, as the lights dim around him to create a moment of pure, intense theatricality. DM/ ML

Jonathan Roxmouth’s Back In Lights, A Musical Return runs at Pieter Toerien’s Montecasino Theatre in Johannesburg until January 23. Tickets on 011-511-1988 or Computicket.