Suspect charged over Constitutional Court attack was on parole for murder 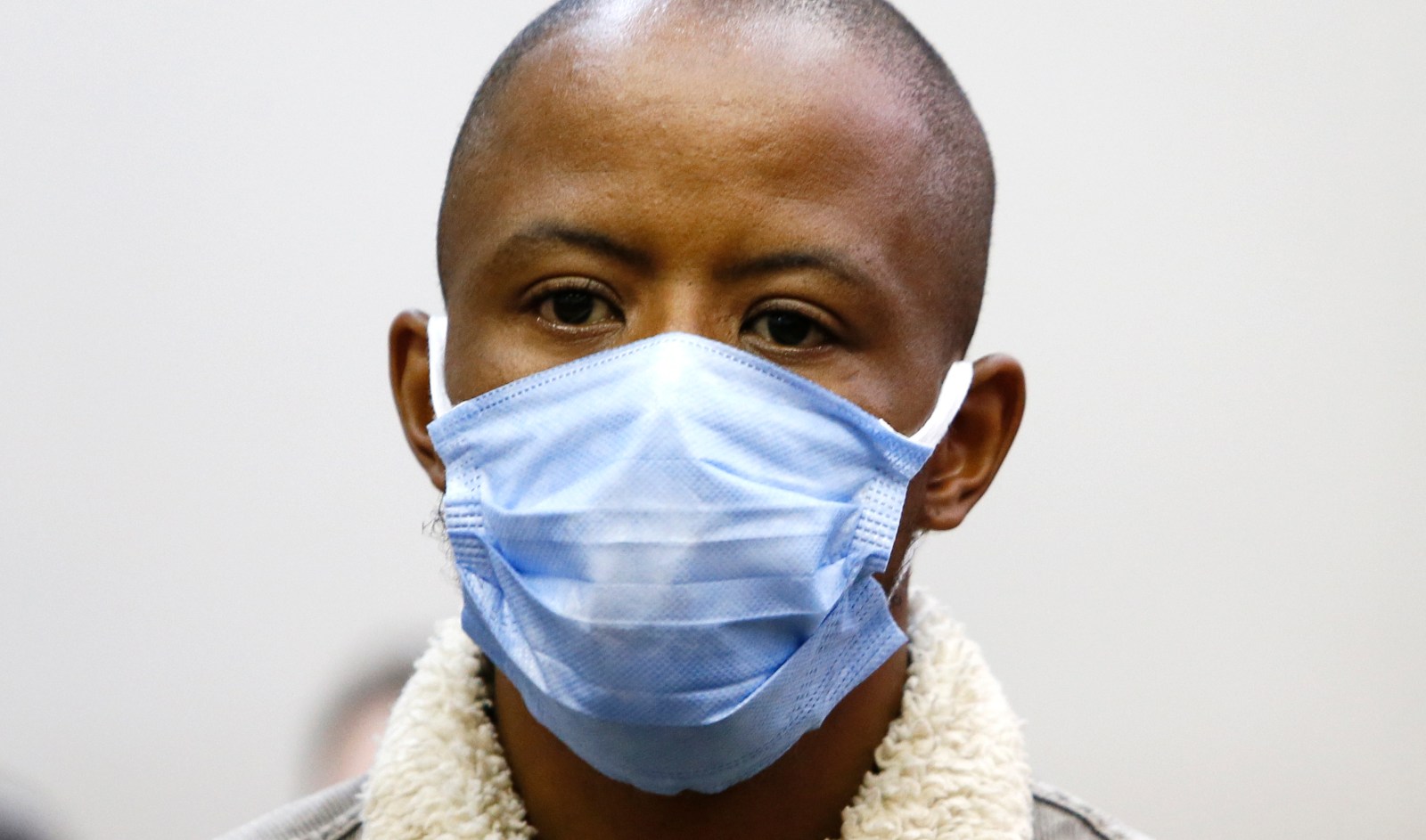 During his first court appearance at the Hillbrow Magistrate’s court on Friday morning, it transpired that the man accused of damaging the doors and windows of the apex court on Wednesday is currently on parole for murder.

The Hillbrow Magistrate’s Court heard on Friday morning that the accused, 36-year-old Paul Makauta was out on parole after being convicted of murder 11 years ago.

Paul Makauta, from Dobsonville,  was convicted of murder in 2010 and later granted parole in 2019, according to Gauteng National Prosecuting Authority (NPA) spokesperson Phindi Mjonondwane Makauta.

Makauta is charged with malicious injury to property for the damage he caused to the glass windows and doors of the highest court in the land.

According to the charge sheet: “The accused is guilty of the crime of malicious damage to property in that upon or about 5 January 2022 and at it near the Constitutional Court, Braamfontein in the district of Johannesburg central, the accused did unlawfully and intentionally break or damage the property or in the lawful possession of Warrant Officer Pat Tsotetsi and/ or the Constitutional court with the intention to injure him/ her in his/ her property or property in lawful possession, to the value of R50,767.00.”

The NPA did not rule out the possibility of more charges being added.

Mjonondwane said: “Investigations are ongoing. We are trying to determine as the state what other charges could be preferred against the accused in terms of the National Key Points Act.”

During his court appearance, the accused wore a brown corduroy jacket with a fluffy white collar, a brown t-shirt beneath and ‘dirty’ styled jeans.

His body shook as his hands were tightly clenched behind him.

The court heard that the accused had abandoned bail. However, Magistrate John Maloba reminded him that he could still apply for bail if he chose to.

“Your rights on obtaining bail have been shelved but you can revoke that anytime. Therefore, there is no set amount for bail,” said Maloba.

The incident drew strong condemnation across the country, with justice minister Ronald Lamola calling the vandalism to the country’s Apex court an attack on the country’s democracy.

The attack followed other assaults on state facilities, including some superior courts, according to a statement from the Acting Chief Justice, Raymond Zondo, whose State Capture commission report part one was handed over to President Cyril Ramaphosa this week.  “These attacks and threats seek to cause the destruction of these important facilities that the public rely on for the protection of their constitutional rights,” the statement said.

Civil Society group Judges Matter also strongly condemned the incident and raised serious concerns regarding the breach at a national key point. “We shudder to think what could have happened had he had a more powerful weapon”.

The court hearing was postponed to 25 March for further investigations, during which time the accused will remain in custody. DM