Iceland is just another name for the North Pole, right? 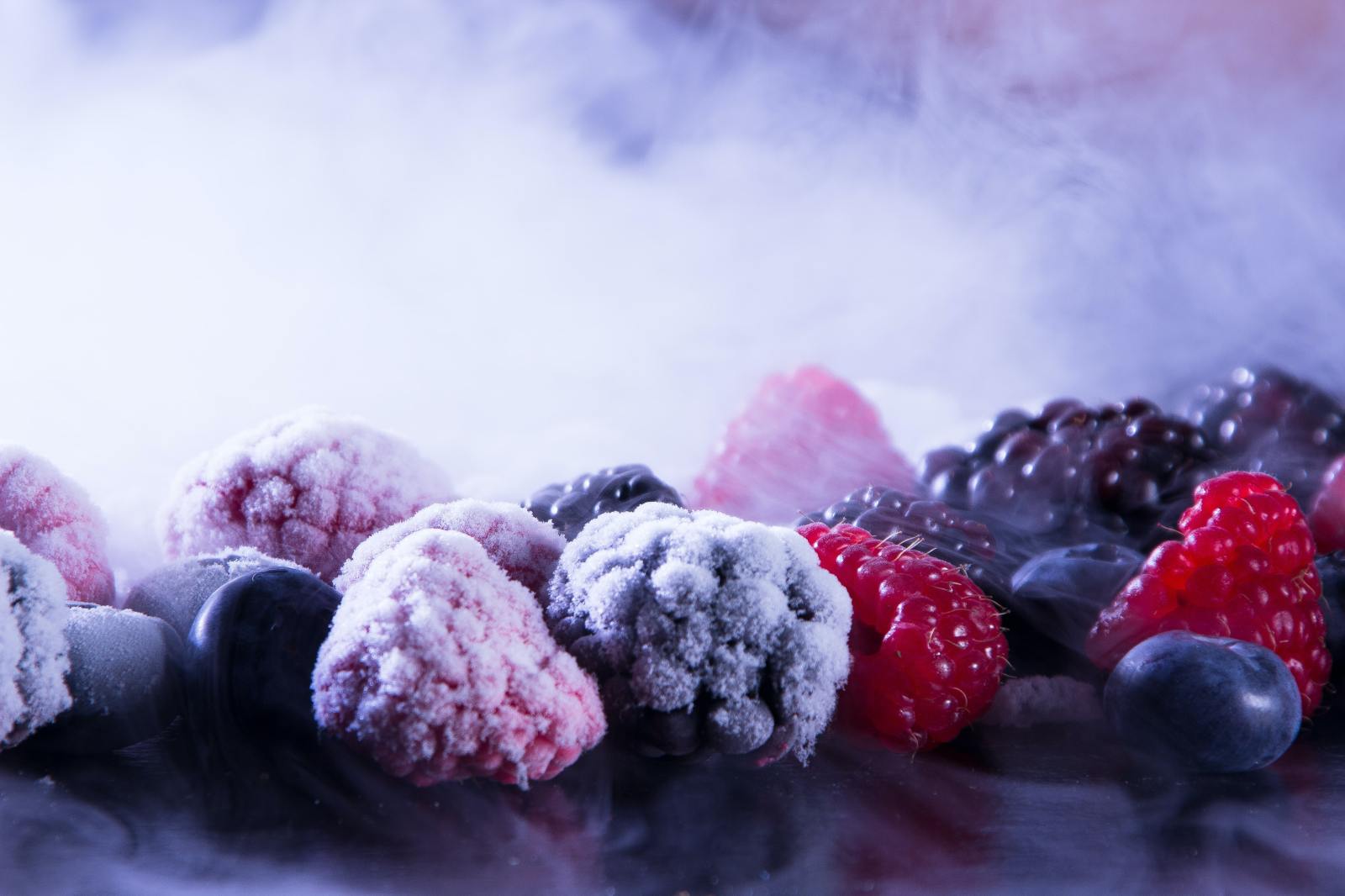 Christmas is over but the food remains... on my hips. I vowed yesterday and today that I would go walking and I meant to. Really. But I was still unpacking the suitcases from our Cape Town trip and answering emails. Really.

The Christmas tree came down this week, the welcoming wreaths are put away and most of us have fridges stuffed with little bakkies of strange vegetables that will never be identified, far less hauled out on January 16 to supplement one of those budget meals we are reduced to by then.

What is it about Christmas food? Among the documentaries I watch, when I really should be out walking or doing Pilates or something other than lifting a glass, are those on festive customs around the world. They have one thing in common: the menu is complicated. God forbid you should just rustle up a stew or a braai with a salad on the side.

It has to do with custom and tradition, the more complicated the better. It’s not as simple as blaming England’s Prince Albert or Charles Dickens for inventing Christmas. The former introduced a Christmas tree, or several for his large brood, and the latter wrote A Christmas Carol. They knew not what they did but before we knew it we were decorating Christmas trees and giving our neighbours a slap-up Christmas feed. Then there were Christmas cards, no doubt influenced by the Dickens book illustrations, Tiny Tim’s little face was urging us to be sentimental at all costs, The Ghost of Christmas Past scared us all into parting with lots of money and tinsel turned into a growth industry.

Long before that, the traditions were lurking just under the surface. Even the Puritans arrived in America and held Thanksgiving, thereby terrorising a turkey population that had hitherto been undisturbed.

The advantage of having Irish grandparents and a mother was that I pretty soon worked out that a lot of this stuff was pure Pagan. Back then we knew that nature was in charge. Around December 25 (technically December 21) the days began to lengthen again and bitter mid-winter was celebrated by bringing in evergreen branches, lighting candles and generally rocking until you dropped with food and mead or whatever. The party was always with us, long live the party. Pretty soon people were trying to outdo each other at the cooking pot and next thing the Christians declared it to be the birthday of Jesus Christ to avoid having the Pagans dominate the winter solstice. The history of Christmas and here-endeth-the-lesson.

Fast-forward to today and the stuffed shelves and fridges at the supermarkets. Or online. I don’t do the food shopping so I have no idea where it comes from.

I find it all rather alarming. Hence my delight at finding a shop in the UK when we went to live there in the early 2000s – Iceland. Many of you will be familiar with it but it was my first experience of a shop where everything is frozen. Everything. I need to clarify, READY and frozen. I walked past it in the High Street in Chichester where we lived and decided to go in and investigate. There were rows and rows of freezers with all this packaged food. I stood in there for so long that I got warned off for loitering and had to buy some eggs to prove my good intentions. Yes, besides the wonderful pre-cooked frozen stuff, they sold fresh eggs, probably my favourite source of protein.

That Christmas and for several afterwards, a celebrity by the name of Kerry Katona was the face of Iceland. She was in all these ads, saying she was a mum and a busy one at that and look at this – I can buy all my Christmas food, chicken, turkey, gammon, ready to defrost. Even the Christmas pud and mince pies were frozen and ready to roll.

I’d never heard of Kerry Katona, who turned out to have been a singer in a band called Atomic Kitten, but then I don’t recognise any music after about 1969 so it’s hardly surprising. Her then current claim to celebrity was that she was the Queen of the Jungle, the reigning I’m a Celebrity…. Get me out of here! winner.

Here’s one of the famous Kerry Katona Christmas ads. Everything you see (except the people) was formerly frozen:

Smart girl, that Kerry. Not only had she survived the jungle with only a toothbrush and scarf to hand but she knew how to buy her Christmas feast from Iceland and serve it up without being chained to the kitchen table for several days.

I tried to suggest we go the same route, but The Foodie was having none of it. I couldn’t even get him into Iceland let alone entice him to buy the smartly packaged food. We had a lot of eggs that Christmas but then again, like hats and shoes, you can’t have too many of them.

I’m not saying I don’t appreciate the Christmas feast when I sit down to it. I ate everything that was put in front of me and then shared bites of chocolates with my grandson, now three years old, in the hope that he would remember me fondly despite my being rubbish at changing nappies and playing football.

We were surrounded by excellent cooks on the festive days and the tables groaned. All my marching up and down the streets of Cradock with headset on in the weeks before did not prevent all the work being undone within hours of setting off from home.

We’ve been doing it for thousands of years now and will for thousands more, feasting and listening to festive music, be it Pagan or Christian or whatever belief system you follow.

It’s in our DNA to frolic and celebrate on the high days. And perhaps less time in the kitchen and more on the frolicking would be in order.

Iceland is just another name for the North Pole, right? Now to convince The Foodie. DM/TGIFood